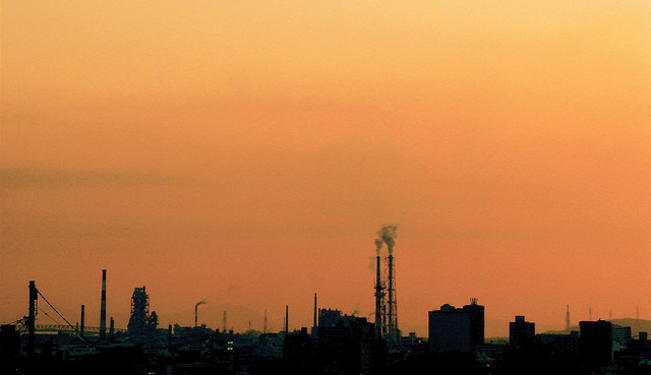 Japan has always been impressive, utilizing its innovations and technological developments to dominate in an information age. This is Part II of II in which the author is perusing Japan's prospects of increasing economic prosperity along with the need for urgent political and fiscal reform.

The Japanese economy and the government have developed other areas of the state and this is indicative of sustainable national progress. By many measures, Japanese society, industry, and its total economy fended well over the “Lost Decades” and beyond. For instance, Japan’s standard of living increased and has become a benchmark in modern times comparable to that of the US. Japan’s average life expectancy grew from 78.8 years to 83 years between the years 1989 and 2009; many pundits attributed the key driver to be a better implementation and organization of the health care system.

Japan remains one of the world leaders in Internet infrastructure and IT fields—despite lagging exports, development and innovation by Japanese companies continues. Japan’s account surplus, a measure of its trade, have gone up more than threefold since 1989 to $196b in 2010, a general indicator that the physical and economic infrastructure of the country is constantly improving and evolving. In comparison, the US’s account deficit increased to $471 b from $99 b in the same period. Japan has always remained ahead of the curve in the adoption of cutting-edge products. Notably, Japan bypassed the US in the development and innovation of cellphone technologies and later, smartphone development since the late 1990s, with Japanese consumers moving quickly from one advanced device to another.

The vast improvement in the general environment in Japan has persisted over the last two decades, going hand-in-hand with the development of a strong industrial base with significant capital reserves and sustainable development. Despite Japan’s major competitors: Germany, South Korea, and China participating in the industrial revolution that focuses on manufacturing by other East Asian nations, Japan’s trade networks and relationships have remained relatively stable in the long run, amidst crises. While Japan’s current economy and governance may indicate a poor state in need of dire repair, the modernized and industrialized Japan has already developed the tools and the capabilities to rise from this temporary slump.

The Political Spectrum and Japan 2013

With the landslide victory of Japan’s Liberal Democratic Party and the subsequent appointment of longtime Prime Minister Shinzo Abe back to his post, much consideration and critical analysis must be made to gauge the direction of Japan’s economy. The big questions tackling the new administration resurface: How best to control Currencyand Consumption, corresponding to the demand and supply sides of the Japanese economy.

To address the issue of consumption, Japanese society and monetary and fiscal policy must be evaluated. Consumer spending or increasing domestic demand has become a recurring problem since the “Lost Decade” and simply giving households free cash may not always change spending habits or increase confidence level in policy. The government should plan to educate or promote media campaigns that encourage households to consume (if this works to their benefit, of course) to boost the economy. The campaign to increase spending must also target what experts are calling “structural pessimism”that persists around Japanese society. Thus, economic reform must go together with the trust of Japanese society in a confident and efficient government. Similarly, local firms or small and medium enterprises (SMEs) that have not wholly entered the export market should be supported with incentives; as shown in and even before the Tohōku/Fukushima disaster, investments in local industries (such as infrastructure investments) can go a long way to boost consumption and spending. The government must move to revitalize impoverished local economies and to utilize industrial resources to this effect. Investment should be allocated to strategically important regions; especially in housing, urban development, information, or environment projects. Government ministries should locate and invest in these areas to become engines of economic revival, as part of a growth strategy that encourages public and private investment.

The Koizumi administration, which held power until 2006, attempted to enact foreign-investment and privatization laws intended to help stimulate Japan's economy by pouring money into the economy. Though Japanese firms responded by buying up assets, Japan’s aging population was expected to limit growth in the future, as consumption remained low and uncompensated. The privatization of Japan Post, the Japanese postal system, which is also includes insurance and deposit businesses, was a strong move to take advantage of massive 1.9 tr Yen Postal Savings deposits. However, the privatization process was put on hold as of 2010, as the privatization of Japan Post’s assets could energize the private sector and encourage private sector competitiveness that could drive down prices. The sale of these assets, bonds, and shares could also help ease Japan’s debt crisis should interested buyers be willing to absorb parts of the 140 tr yen of the Japanese national debt (one fifth of the debts) in the form of government bonds.

In terms of fiscal policy, the government must assess whether to increase sales tax in the near future to ease debt burden (and reaffirm commitment to fiscal reform) or protect domestic consumption. Alternatively, the government could selectively apply the tax on certain goods or utilize the taxes to increase government spending, which could increase the flow of money into the economy. However, Abe’s aggressive monetary easingplan through the Bank of Japan stands to relieve a debt-laden government by increasing fiscal spending in lower interest rates (to promote more investments) and a higher money supply. A flexible fiscal policy should thus be established that deals with deflation and weakens the yen to make Japanese exports more competitive; there should also be measures in place to control future currency surges. Indeed, the yen fell to a two-year low against the dollar in expectation of inflationary steps by the new government.Although very much salvageable, Japan’s fiscal situation is worrying, since without the proper controls in place, gross public debt could potentially reach 236% of the size of the economy by March 2013.

Support is another key ingredient in policy success. Without the approval of the Finance Ministry (which currently seems to oppose the large stimulus spending that Abe advocates for without tax increases), Prime Minister Abe could be hard pressed to bring forth any sort of reform that will impact the economy in the short-term. This task is made even harder should fractious coalitions delay the passing of a stimulus plan or force compromises that cause implementation problems in government policy creation. It is imperative that a multi-tiered strategic plan be developed that includes the interests of all ministries while remaining economically sound. The plan should determine whether fiscal action should continue to be “deflationary” or lean towards more spending, especially at a time when the country is arguably already experiencing deflation. In particular, the government should work closely with financial institutions, like the Bank of Japan, to implement reforms and perhaps exercise more control to ensure that these institutions do not exercises excessive independence that has already led to crises experienced in the “Lost Decade,” a period dominated by crony capitalism and a lack of accountability and poor borrowing standards. It also remains to be seen whether a decision is made to reopen the nuclear plants in the near future, since expensive gas imports and a relatively strong yen hurts the competitiveness of the Japanese economy as a whole.

Over the past two decades, the Japan’s economy—and its governing body—has experienced many upswings and downfalls in terms of policy coordination and unfortunate disasters, economic or otherwise. Yet, Japan’s infrastructure and investment has remained resilient to the challenge of every recession, with the benefits of economic progress and consistent technological innovation felt by Japanese society; Japan remains a central hub of trade for the world. As Japan enters a new year, the financial world anticipates a strong long-term recovery backed by effective monetary and fiscal policy and a strong, unified government. We may soon see the revival of a sleeping giant and the onset of another economic miracle. 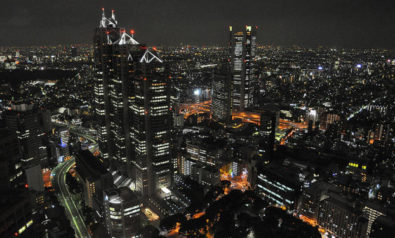 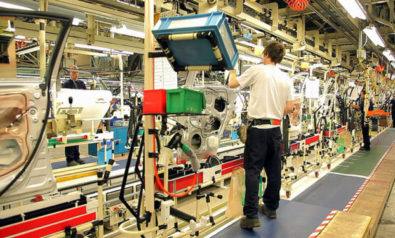 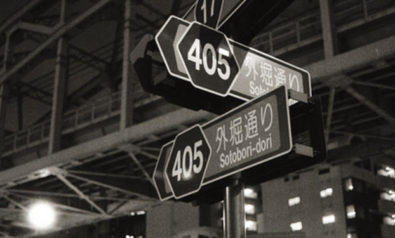