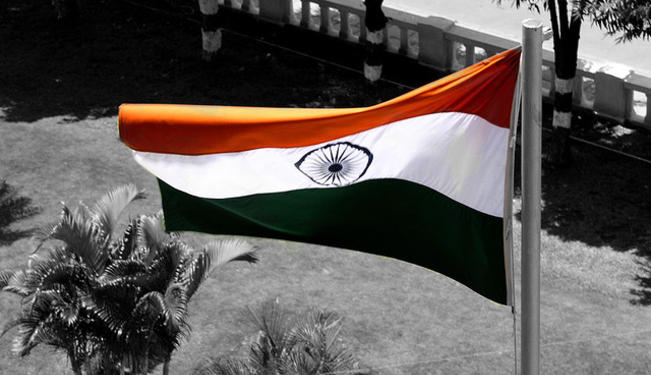 1: Manmohan – Ever a Courtier, Never the King — Atul Singh

Fair Observer’s Founder and Editor-in-Chief, Atul Singh, analyzes Manmohan Singh’s performance as Prime Minister and argues that it is time for him to go.

The Indian government is acting against the interests of the country by surreptitiously agreeing to a deal with Pakistan according to which it will withdraw troops from Siachen Glacier, the command of which gives India immense strategic advantages.

India needs to act in its own interests and should not give in to international pressure to halt oil imports from Iran.

Reflections on the definition of democracy and how far it is reflected in modern India.

General Sinha argues that India faces a sorry choice between a corrupt dysfunctional government and a divided incoherent opposition. 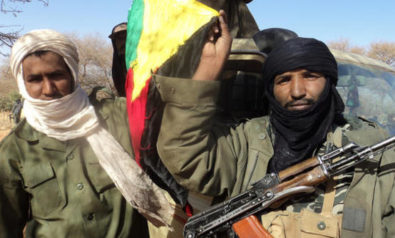 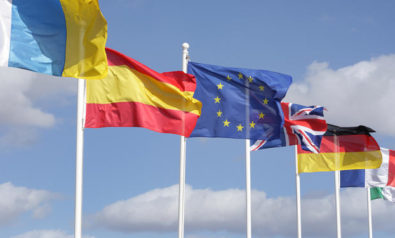 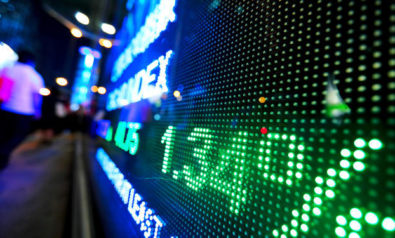 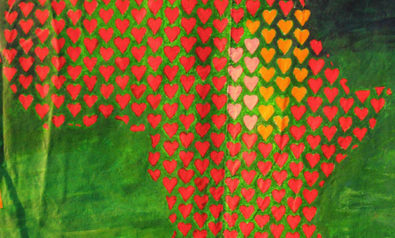