The informal system of clientelism that characterizes Pakistan’s internal politics is also instructive for understanding the way the country conducts itself on the international stage.

It is no secret that Pakistan depends heavily on international aid. The current administration knows that without the huge sums currently poured into its coffers from the US ($1.5 billion in the past eighteen months), it would struggle to pay its civil servants, armed forces or maintain a semblance of civil society. However, the ongoing threat of militancy and the spectre of Pakistan’s nuclear weapons means that the US cannot allow Pakistan to collapse. But American money in return for assistance in fighting extremism has become ever more toxic for the Zardari administration and Kayani’s army. Rather than looking to create a system of taxation that would allow the country to survive independently (a vanishingly small minority of citizens pay tax), Zardari has started courting China as a potential patron.

To understand this kind of thinking it is useful to look at how Pakistan works internally. National and regional power brokers, usually in the form of the large political parties, award favors – cash, jobs and influence – to their supporters in return for votes. This is the essence of clientelist politics. This means that most of
the money that should be going into education, renewing decrepit infrastructure washed away in the floods of 2010, and investing in electricity generation is actually wasted through patronage. While this allows the large parties to create the illusion of popular support in the short term, it beggars the country over the longer
term. Supporters and functionaries of the PPP or the PML-N, the two largest parties, are able to amass personal fortunes or at least secure jobs for themselves and their relatives, while the country as a whole goes to hell in a handcart. It also stokes anger amongst those who are least likely to benefit from the system of patronage.

The Zardari administration, like that of Musharraf before it, islargely happy to comply with US foreign policy (all the while bemoaning that their sovereignty has been compromised) in return for cash and a place at the top table. If the US turned off the tap and refused to bow to Pakistan’s demands for influence in Afghanistan, the situation would change drastically.

The internal political system of patronage keeps radicalism (or at least populism) at bay. The major parties are, by their very nature, conservative. If they didn’t pay off supporters and Pakistan’s ‘democracy’ gave way to a more populist system, it is likely that parties like Imran Khan’s Tehrik-e-Insaf or the religious parties, JUI and JU, would start performing much better in elections (their vote share has historically been limited). Their anti-Western, anti-Indian outlook, would certainly have a negative impact in the short term. However, it would also reflect more accurately the will of the people and mean that the administration was actually accountable to the population, rather than just a small group of landowners and businessmen.  There is good reason to believe that were it not for the system of clientelism, Pakistan would have a robust democracy: the newly reconstituted Electoral Commission of Pakistan has registered 14 new political parties in 2011.

Similarly, although America’s funding of the Pakistani state means that Pakistan behaves in a way that is more or less that of a semi-credible ally, it does so only to keep the money flowing. As the Arab Spring has demonstrated, unpopular governments, acting against the wishes of the majority of the population and propped up the American taxpayer, cannot last forever. Even the most rational segments of Pakistan’s media lament the country’s position as a subservient rentier state. The current situation will eventually see a major correction. It is necessary to start weaning Pakistan off international aid and forcing it to create a credible system for collecting taxation, a basic function of state-hood. Else, there is a good chance in the medium term that popular protests will force more rapid change, with unpredictable results.

While America still has influence over the country, it needs to force the government to reform the country’s sclerotic tax system. Otherwise, the dangerous precedent created over the last few years will simply be transferred to another patron state. 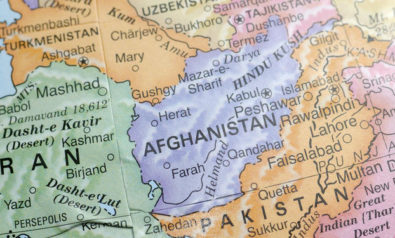 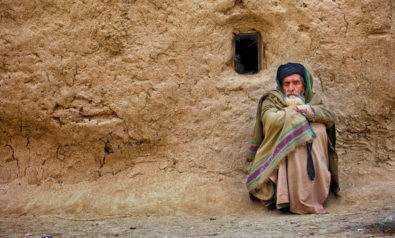 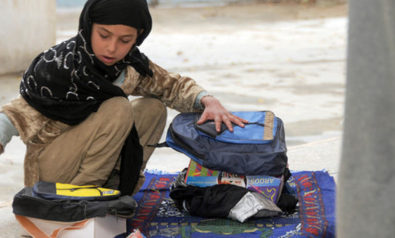 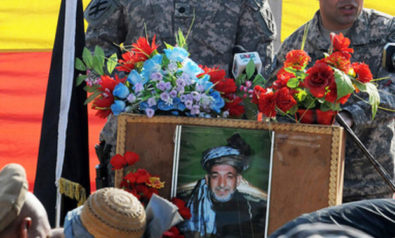 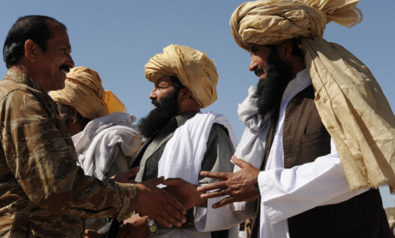