Jakarta’s support for the death penalty shows the lack of trust Indonesians have in law enforcement.

The usual stereotype that tourists have of Indonesians is that they are approachable, welcoming and accepting. Anyone who reads Elizabeth Pisani’s Indonesia, etc. might think that we are a friendly bunch of people who are willing to go above and beyond our way to help others.

An incident in April, however, has unveiled the facts on the ground. Yuyun, a 14-year-old student, was raped and murdered by 14 males on her way home in a small village in Sumatra.

The case triggered a public outcry and dominated social media feeds. A flurry of Twitter debates followed through hashtags such as #NyalaUntukYuyun (Lights for Yuyun) and #KitaBersamaYuyun (We are with Yuyun). Social media users called for Indonesia to admit that it has a rape culture that has long been ignored, echoing the same protests that erupted across India after the 2012 gang rape of a 23-year-old student in Delhi.

In the wake of Yuyun’s death, Indonesians have demanded that the perpetrators are sentenced to death. She has, after all, been portrayed by media outlets as an innocent girl whose life was taken away violently and unjustly. But is the death penalty the best solution to put an end to Indonesia’s culture of rape?

Ganjar Laksamana, a law expert at the University of Indonesia, points out that the public have ignored the fact that the perpetrators are underage too—below the age of 18—and sentencing them to death does not serve justice.

In 2015, the nation witnessed another gruesome case unfold: The notorious murder of a girl named Angeline, who was a victim of domestic abuse. The story also went viral and sparked public outrage. Like the Yuyun case, there were calls for Angeline’s death to be avenged through the death penalty.

Who is the Death Penalty For?

Indonesia’s thirst for the death penalty, however, has not originated at the grassroots level. It has always been part of a top-down system of maintaining law and order, especially with regard to matters of drug trafficking.

According to Jakarta-based survey agency Indo Barometer, an overwhelming 85% of Indonesians support President Joko “Jokowi” Widodo’s tough stance on drugs by enforcing the death penalty. More than half of the respondents believe that drug-related crime is ruining the nation and that drug offenders deserve to receive such a harsh punishment.

Indonesia has earned a reputation of being Southeast Asia’s drug hub. As per the National Agency for Narcotics (BNN), 1 million people are addicted to drugs with little chance of recovery.

Despite domestic support, the Jokowi administration has been criticized internationally for its enforcement of the death penalty. The United Nations, Human Rights Watch and Amnesty International have condemned the Indonesian government for violating basic human rights. Jakarta’s staggering yet faulty statistics of drug-related deaths in the country have also been refuted by experts from The Lancet and Oxford University.

What’s more interesting is the growing demand among Indonesians for the death penalty to be enforced over corrupt politicians. Corruption has become a systemic problem since Suharto’s New Order (1966-98). Corrupt officials and high-profile criminals who have been convicted usually face lenient sentences and stay in high-class prison cells (some prisoners even get to leave for lunch outings), and there are some who have been acquitted after much publicized arrests.

Even key pop cultural figures in Indonesia have been vocal about this. Slank, a highly popular rock band, has called on the government to impose the death penalty on corrupt officials.

So, why has Indonesia as a nation become a big supporter of the death penalty to be enforced for not only drug-related crimes, but all sorts of offenses?

The call for the death penalty shows that Indonesians do not trust the current system of law and order. In a 2013 survey conducted by Transparency International’s Global Corruption Barometer, 91%, 89% and 86% of respondents thought the police, lawmakers and judiciary were corrupt, respectively. In 2015, the Corruption Perception Index showed some improvement. But the Gallup Index has since worsened.

Indonesia has become quick to judge “criminals” and has become even harsher in the passing of judgments. Yes, the deaths of Yuyun and Angeline are tragedies. Yes, drug-related crime and corruption are widespread in Indonesia and are rightful concerns for the government and the people.

But given how little trust the people have in their own government institutions, it is no wonder that many choose to trust death over the law enforcement system. Death, after all, cannot be cheated or bribed. 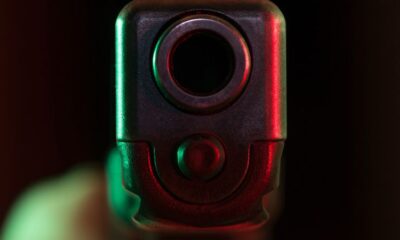 The Death Penalty is “Cruel and Unnecessary” 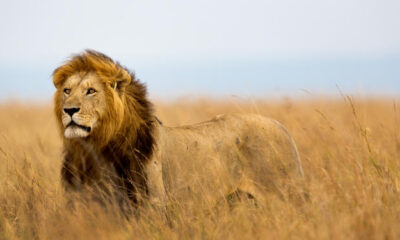 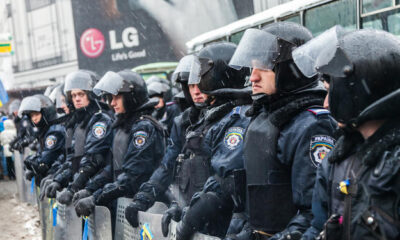