In Cambodia, more than 2 million of the country’s 10-million-strong adult workforce hold a microcredit loan. Each of those loans comes to an average of $3,320, or twice the per capita GDP of the country. While microcredit was once considered a useful tool, without a national social assistance program, improved financial literacy and more stringent consumer protections, Cambodia may strangle itself with a system that once lifted many out of poverty.

Modern microcredit deployed on a significant scale is generally attributed to Muhammad Yunus, who launched the Grameen Bank in Bangladesh in 1976. The project began as an alternative for the poor, who often resorted to loan sharks when formal banks refused to extend credit to those judged unlikely to return the investment. The sharks, on the other hand, charged interest rates that ate up enough profits to permanently trap families in cycles of borrowing.

The lasting benefits of microcredit have been disputed by some economists, but no matter their actual effects, microcredit was never intended to be an emergency fund. It was designed to facilitate entrepreneurship and to enable a cycle out of poverty rather than simply making ends meet. But in Cambodia, more and more citizens are borrowing just to make it through the month or, worse, to pay off existing loans.

Most microloans in Cambodia are collateralized by land titles, and when the poor are unable to make payments on time, they are pressured to sell their land or flee their village. Cambodia has extremely low social assistance coverage and does not run a cash-transfer system for any demographic on a national scale. It offers no pensions and no national health insurance for most workers beyond the government and military sector, leaving a large majority of the population vulnerable to the ebb and flow of the economy. Stripped of land and out of work, the poor move in search of other opportunities. Today, this nomadic workforce creates massive complications for pandemic control.

With multiple industries hit hard by the COVID-19 pandemic and the ensuing economic downturn, the Cambodian government must avoid treating microcredit as a miracle cure or as a substitute for an adequate social safety net. It is also imperative that the government prevent micro debt from evolving into an even larger economic presence during this period. The largest lenders in Cambodia together already provide more than 90% of all microloans, and most are owned by external banks and Western development agencies. This foreign influence could increase the risk of political and economic destabilization in the future, long after COVID-19 is contained.

More than 135 civil society groups have called for a temporary halt of loan repayments, but so far, the National Bank of Cambodia has only issued a non-binding circular on loan restructuring. More action is needed by the government of Cambodia to protect those most vulnerable to default under the current economic whiplash, whether in the form of a moratorium on new loans, an extended grace period for loan repayment or suspension of interest.

In the longer term, the Cambodian government should seriously consider improving the reach of the nation’s social assistance program, financial literacy programs and consumer protection against unethical loan practices. Unemployment benefits and emergency funds would eliminate the need for many individuals to seek loans in the first place and prevent them from putting up their land titles as collateral. Financial literacy would deter borrowers from making purchases that are unlikely to yield enough profits for timely repayment as well as immunize them against any legal scare tactics. Consumer protection laws could also limit the interest rates to bar excessive profit and the measures used by salesmen, who themselves are under pressure to collect.

It is worth remembering that Bangladesh, home to the Grameen Bank, remains poor despite the bank’s wide reach. Cambodia had sustained one of the world’s highest economic growth rates, but the government has its work cut out if it wants to insulate its poorest from the COVID-19 economic shockwave under existing constraints. 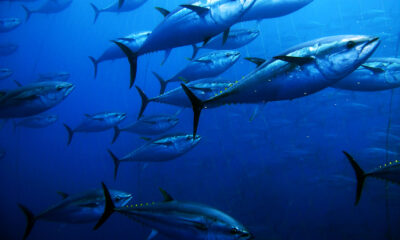 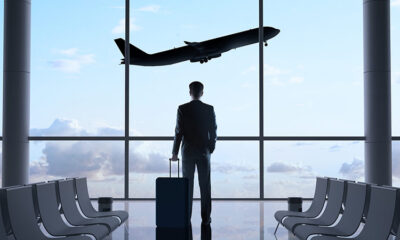 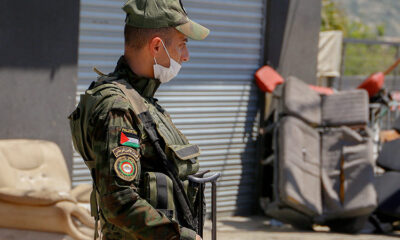