Zimbabwe’s President Robert Mugabe steps down after 37 years in power as the world’s oldest leader.

There is jubilation on the streets of Zimbabwe that the country has not seen since its 1979 victory in the War of Liberation. People are celebrating a different kind of deliverance, that from 37 years of rule by Robert Gabriel Mugabe, once an iconic hero of that postcolonial struggle. The former teacher-turned-guerrilla fighter finally offered his resignation on November 21, aged 93 — the world’s oldest head of state — after a swift and surprisingly well-behaved military non-coup.

The reasons for dancing in the streets are many. Once known as the breadbasket of Africa, Mugabe’s Zimbabwe became one of the fastest shrinking economies on the continent, plagued by famine, disease, violence and corruption. “Mugabenomics,” which included the fatal land reform and financial mismanagement, brought man-made food shortages in the early 2000s; by 2006, life expectancy dropped from 65 years a decade earlier to just 34, with the population dwindling by anywhere between 4 and 8 million from 2002 to 2006. Inflation reached a mind-boggling 231,000,000% in 2008, with the 100 trillion-dollar note making its economic debut. This was followed by the finance minister announcing in 2013 that just $217 was left in government coffers. In 2016, nearly a quarter of Zimbabweans were in need of food assistance and over 70% lived below the poverty line, despite having one of Africa’s highest literacy rates, at 89%.

Yet none of the country’s struggles seemed to put a damper on the lavish lifestyle of Zimbabwe’s ruling family. The first lady, Grace Mugabe, nicknamed “Gucci Grace,” has an expensive shopping habit, and the president’s son, Ballarmine Chatunga, enjoys pouring $400 champagne over his $60,000 watch. The European Union imposed an asset freeze and a travel ban on the Mugabes in an attempt to stop capital flight from Zimbabwe, but it is unlikely that the measure made much of a dent in the president’s rumored $1-billion fortune.

Faced with a possible transfer of power from the aging president to his much-younger wife, the military, which for decades stood behind Mugabe, finally decided to intervene. It is unlikely that Mugabe’s former vice president, Emmerson “The Crocodile” Mnangagwa, will bring sweeping change that so many Zimbabweans crave, but after the long decades of oppression, there is hope in the air.

*Watch the video above as The Guardian looks back at Robert Mugabe’s legacy. 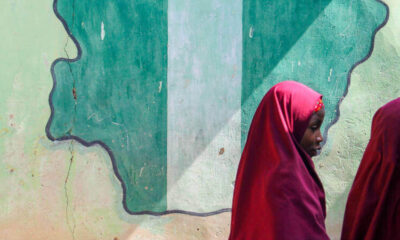 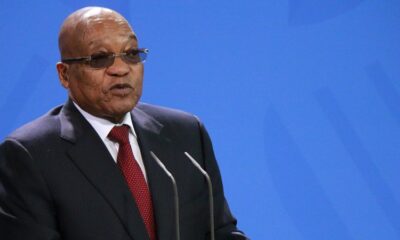 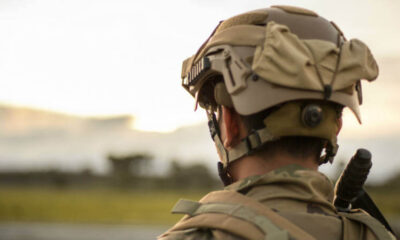