Poor hygiene is an all too common cause for disease and death, but simple measures could curb the problem.

A common scenario: It’s an early African morning and, as the sun pierces through the perforated wooden windows of her bedroom, Nyambok lets out a yelp from a jaw-dropping stomach ache. She quickly rushes to the door while holding her belly. Out she dashes to the communal latrine but, before she arrives, embarrassment ensues. Everything lets out and it’s too late. She quickly realizes it’s diarrhea. As she ponders the episode, Nyambok remembers the food she ate the night before and wonders whether that’s the reason for her misfortune. “Are the others sick from it too or is it just me,” she thinks. The pain is excruciating. “Mamma,” she cries out again.

A few moments later, Nyambok emerges from the pit latrine and immediately goes to her mother and announces, with a wince, her encounter with severe diarrhea. The mother determines they have to go to hospital. While at the hospital, the nurse plays out a couple of scenarios for the mother while vicariously addressing Nyambok. “Either something was wrong with the food or she didn’t wash her hands before eating when she came from school, since the rest of the family aren’t sick after consuming the same food,” the nurse says. The nurse turns to Nyambok and asks: “Did you wash your hands with soap before supper?” Nyambok timidly replies, “No, I didn’t.” “Well then, that is most likely the reason why you are sick,” the nurse exclaims. It was food poisoning.

While the above story is particularly dramatic, it is all too common in many villages of the global south. In particular, Africa suffers from a high prevalence of diarrhea in children like Nyambok who, in many instances, die due to poor hygiene and sanitation. According to the US Centers for Disease Control and Prevention:

In most cases, the price of soap is out of reach for residents of the “bottom billion,” many of whom make $1 a day. For example, in Uganda, a cheap bar of soap — which probably wouldn’t pass inspection by the US Federal Drug Administration — costs about 20 cents. That would leave only 80 cents for the rest of a family’s expenses.

Similarly, over half a million women globally die of maternal causes. One of those causes is the menacing childbed fever. Childbed fever occurs when a midwife or doctor goes into the womb without washed hands or gloves. This infects the mother with a bacterium that kills her — and often the newborn — in approximately a week. As Druin Burch observes:

“In the first half of the nineteenth century about five European women in a thousand died from childbirth. Death rates in maternity hospitals were often ten times that; the hospitals stayed open because doctors had an incurable faith in good intentions, and patients a poor grasp of mortality statistics. The physician and poet Oliver Wendell Holmes led the American campaign to stop the spread of the disease by getting doctors to wash their hands. Obstetricians felt slighted. ‘Doctors are gentlemen,’ said Charles Meigs of the Jefferson Medical College in Philadelphia, arguing that no such care was needed, ‘and gentlemen’s hands are clean.’”

With both diarrhea and childbed fever, a simple solution is proper sanitation and hygiene. Soap is a key ingredient in that equation when it comes to mitigation — not “gentlemanliness.” As Vicki Cobb argues:

“The Romans are often credited with the discovery of soap around 1000 BC. Legend says that the fat dripping off an animal sacrifice dripped into the ashes of the fire below it. Somehow this mixture made it into the Tiber River where women were doing laundry. They discovered that the clothes came clean easier with this substance. Since the hill they were on was Sapo, the Abarbarian confection was named after the hill, which became the modern word for soap.”

This discovery went through several innovations to reach where we are today, with quality soaps of all types, which helped fight diseases in the most remarkable way.

However, while over 2 million children die annually due to poor hygiene, hotels throw away 800 million bars of soap each year. Despite a shortage of soap in one part of the world, in another area we are throwing it away in astounding volumes.

There are 7 billion people in the world, and they all need soap to fend off diseases. Manufacturing soap requires vast amounts of natural resources. We need soap to create a healthier world, but how do we accomplish this goal without creating waste that harms our planet? The answer may lie in recycling soap.

In most cases, the price of soap is out of reach for residents of the “bottom billion,” many of whom make $1 a day. For example, in Uganda, a cheap bar of soap — which probably wouldn’t pass inspection by the US Federal Drug Administration — costs about 20 cents. That would leave only 80 cents for the rest of a family’s expenses. Given this choice, they will spend that precious $1 to pay for pressing needs such as food. As a result, families are vulnerable to opportunistic infectious diseases.

Recycling soap can save lives and mitigate the fatal consequences of poor hygiene for these families. It is free for the poor and provides an opportunity for health workers to educate people on the power of soap to fight diseases. What hotels consider trash can now be used to fight powerful diseases around the world.

Without soap, diseases prey on the vulnerable. It’s time we rediscover what a valuable invention soap has been for our health. 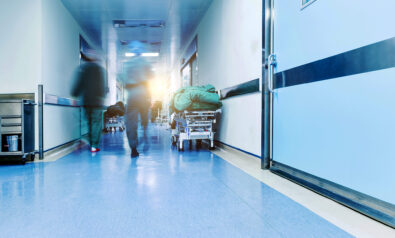 Health Care in America Is the Best in the World 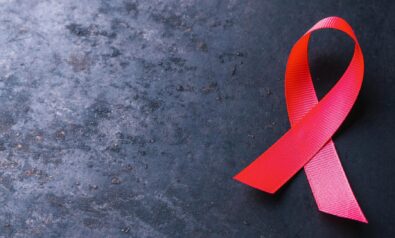 What HIV Teaches Us: The Need for Affordable Health Care 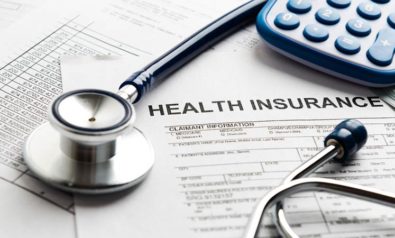 Why Addressing Social Factors Could Improve US Health Care

One Reply to “Recycling Soap: When Small Ideas Heal the World”