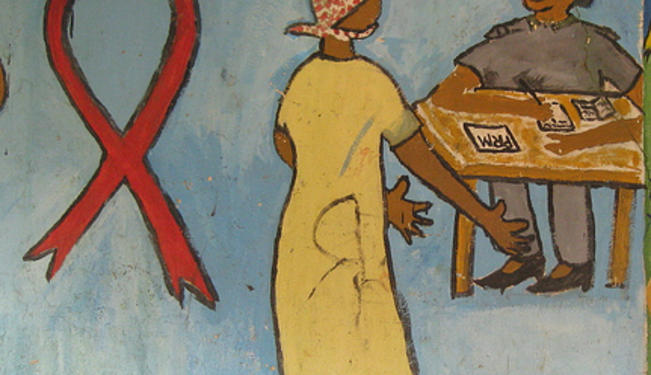 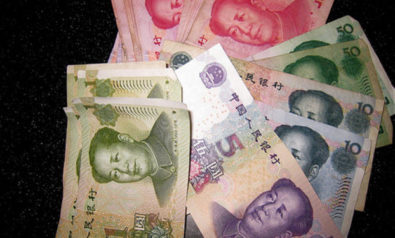 Beware of Cheap Lending from China 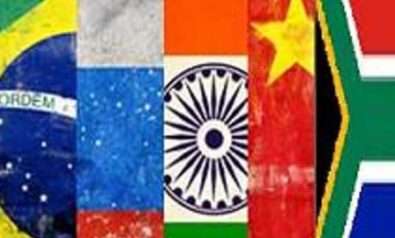