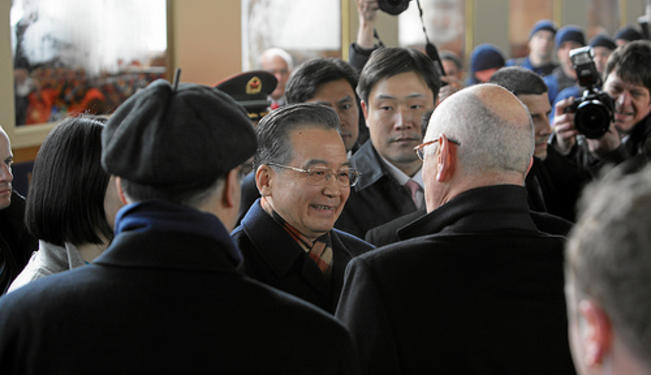 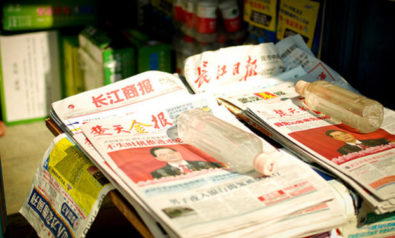 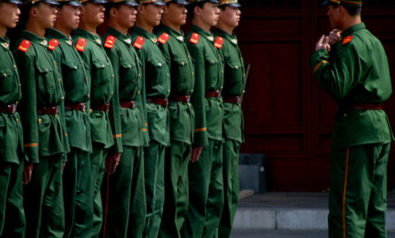 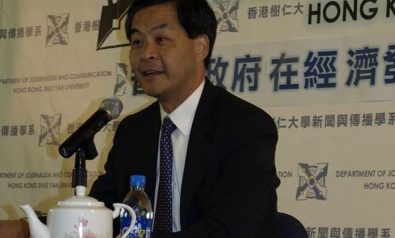 A Wolf in Executive Clothing
China in 2012: Politics