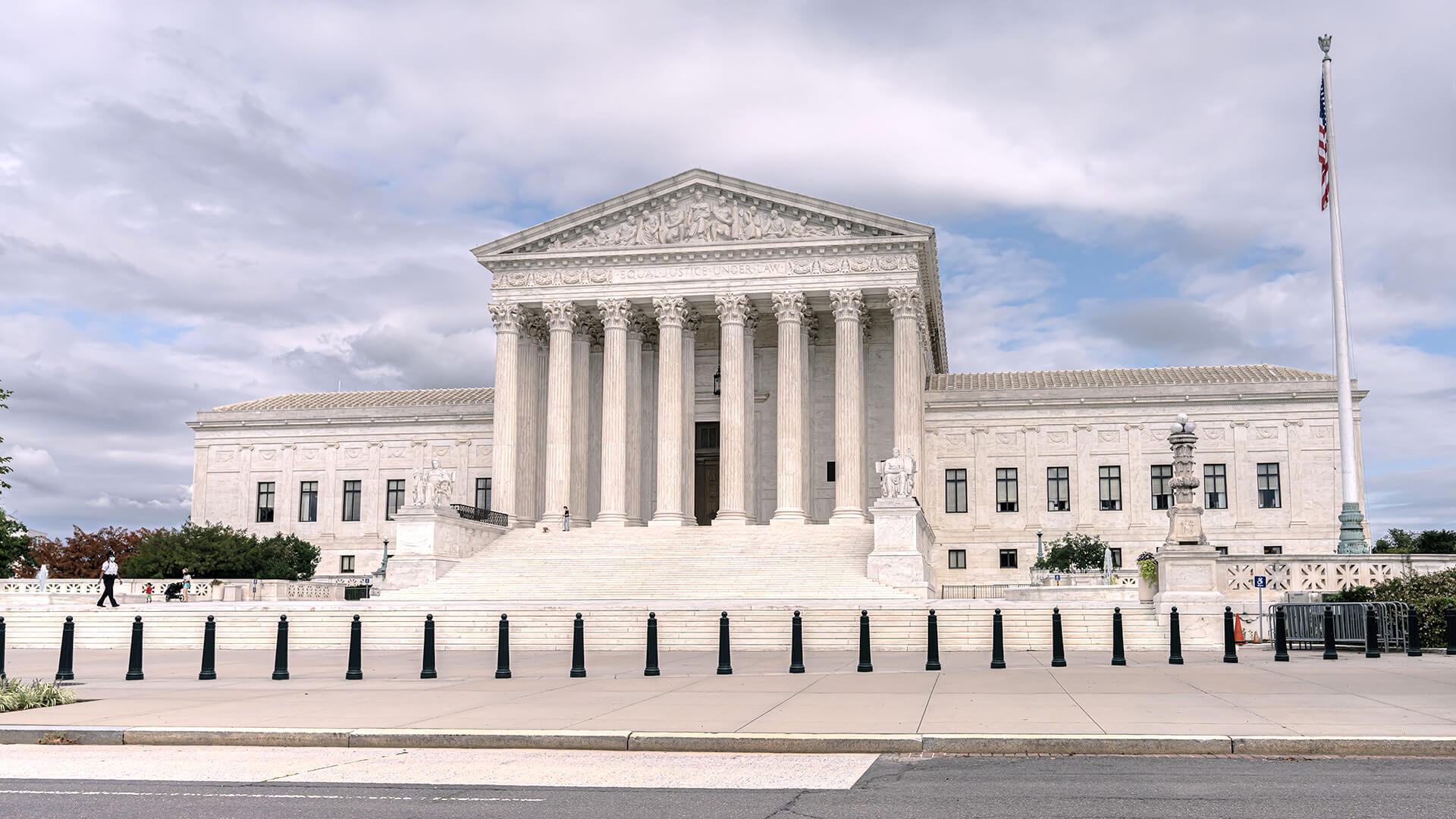 For those of you longing for the simpler life of the 18th century, the chief justice and five associate justices of the US Supreme Court stand at the ready to help you find your way.  Spread before them as their sacred guide is the US Constitution, crafted in the late 1780s and ratified in 1788, with the Bill of Rights tacked on in 1791. Just in the last few weeks, those six justices who seem so perplexed and challenged by the realities of the 21st century took refuge in the original and dated text of their sacred guide to deprive women of previously-granted reproductive rights, to undermine federal regulatory authority to confront climate change, and to ensure that concealed firearms would present an even graver danger tomorrow than they do today.

Not even the slow and tortured historical path to an inclusive reading of the 14th Amendment to the Constitution could sway these “originalists” from their intrepid march backward. To this troglodyte six-member Supreme Court majority, a march through Times Square with a concealed firearm gets the constitutional nod over women struggling to ensure good outcomes from available options for protecting their reproductive health and their lives.

This, of course, is hardly the first time that the words of the original US Constitution and the Bill of Rights or the absence of words in those documents has gotten in the way of crafting the legal foundation required to meet the challenges of an evolving nation. For example, the US Supreme Court paved the way for corporate money to further overwhelm the nation’s political integrity by finding a corporate persona that had a guaranteed right to free speech.  Yet, the word “corporation,” like the word “abortion” appears nowhere in the Constitution or the Bill of Rights.  So, if we just work with the original text, neither women nor corporations would enjoy the perceived rights.  Yet, today, women don’t and corporations do.

And this doesn’t even touch the original text granting each Black man 3/5ths of the constitutional recognition granted to White men. Somehow, and thankfully, in the 19th and 20th centuries and after a Civil War, a “living” document slowly evolved through amendment and court decisions to recognize that the original words of the Constitution on the topic of counting slaves could not meet the fundamental societal challenges of the day. And further, that those words could no longer be given continued legal vitality.

As with most public endeavors, good legal outcomes require a confluence of professional judgment and ethics. Nowhere is this more certain than the exercise of power in the hands of judges. Corruption that undermines confidence in judicial rulings has a negative institutional impact that can touch each of us. The US Supreme Court is no exception.

The annual salary of each of the associate justices of the US Supreme Court is $274,200, with the chief justice earning $286,700 (January 2022, National Taxpayers Union Foundation). Now you would think that an annual salary in that range for a lifetime job with very generous benefits and retirement options would be enough to satisfy Supreme Court justices, if for no other reason than to free them from the real temptation of ethical lapses and the appearance of corrupt influence on the performance of their duties. But you would be wrong.

Seemingly, the grifter mentality that polluted so much of the Trump administration has yielded a palpable sense that way too many public officials are plotting their profitable exits, padding their investment portfolios, and drafting their “profound” memoirs while supposedly serving the nation. Now, and not for the first time, even justices of the Supreme Court seem unable to avoid the temptation of cashing in. Nor it seems can those charged with making definitive and final judicial determinations in America for others police themselves in order to avoid an ethical stench that is today undermining public acceptance of their judicial decisions and the critical role that acceptance of those decisions plays in the rule of law.

Some of the Supreme Court’s ethical shortcomings are finally being vetted in full public view.  Justice Clarence Thomas is so blind to ethical norms that he plunges forward to mindlessly infuse his wife’s hyper-conservative advocacy into his judicial decision making. Her denials of spousal influence peddling should ring hollow since her continued passion to overturn the results of the last presidential election belies the reality that integrity would require. Meanwhile, her husband increasingly hunkers down to rebuild an 18th century America suited for steamrolling the 21st century.

Among the many ethical concepts that some of us believe to have escaped Justice Thomas is the pretty obvious notion of recusal from all cases where his spousal connection might appear to taint his judicial neutrality. Now it appears that Justice Thomas’s ethical lapses are nothing new, since there are many cases to which Justice Thomas has lent his support that his unhinged wife might have influenced. Yet it took her participation in a coup attempt to raise the ethical questions that should have been raised ages ago.

No Code of Ethics for the US Supreme Court

Why might that be? Maybe it is because Justice Thomas is not alone. His egregious and continuing ethical lapses stand out at the moment, but surely someone among the other justices with whom he has served since 1991 would have known about the spousal ethical problems and could have internally flagged them for review. But perhaps a book deal was in the works for one or more of the justices that might get ethically squelched if even internal ethical concerns were to be raised by some justices about other justices.

Remember the salaries and benefits of Supreme Court justices noted above?  Well, they appear to have fallen short in ensuring a comfortable life for those toiling so hard on our behalf. It appears that these supreme legal minds have the extrajudicial energy to spew written wisdom for profit at an eye-popping level. Then, just to prove the incredible vitality of those judicial minds, teaching at universities and highlighting national and international conferences in garden spots around the world provide further opportunity to mine the gold of high public office.

Unfortunately, the ethical challenges infect both sides of any perceived political divide in the Supreme Court. This should not be surprising since the US Supreme Court has no code of ethics, unlike the rest of the federal judiciary. It would seem that they are confident enough in each other that no one will tell or supremely confident that no one is watching. It again makes you think of Donald Trump and his band of grifters, a comparison that should embarrass even those otherwise challenged justices who Trump appointed.

Within the limited cohort of informed Americans, some people seem to be catching on, maybe even enough to wake up the chief justice long enough to take notice. In a political environment in which all government institutions have questionable records of accomplishment that are under public scrutiny, the US Supreme Court’s institutional collapse is perhaps most troubling of all.

It should be clear by now that there is eroding public confidence in the US Supreme Court and that a Supreme Court with compromised integrity cannot fulfill its crucial constitutional role.