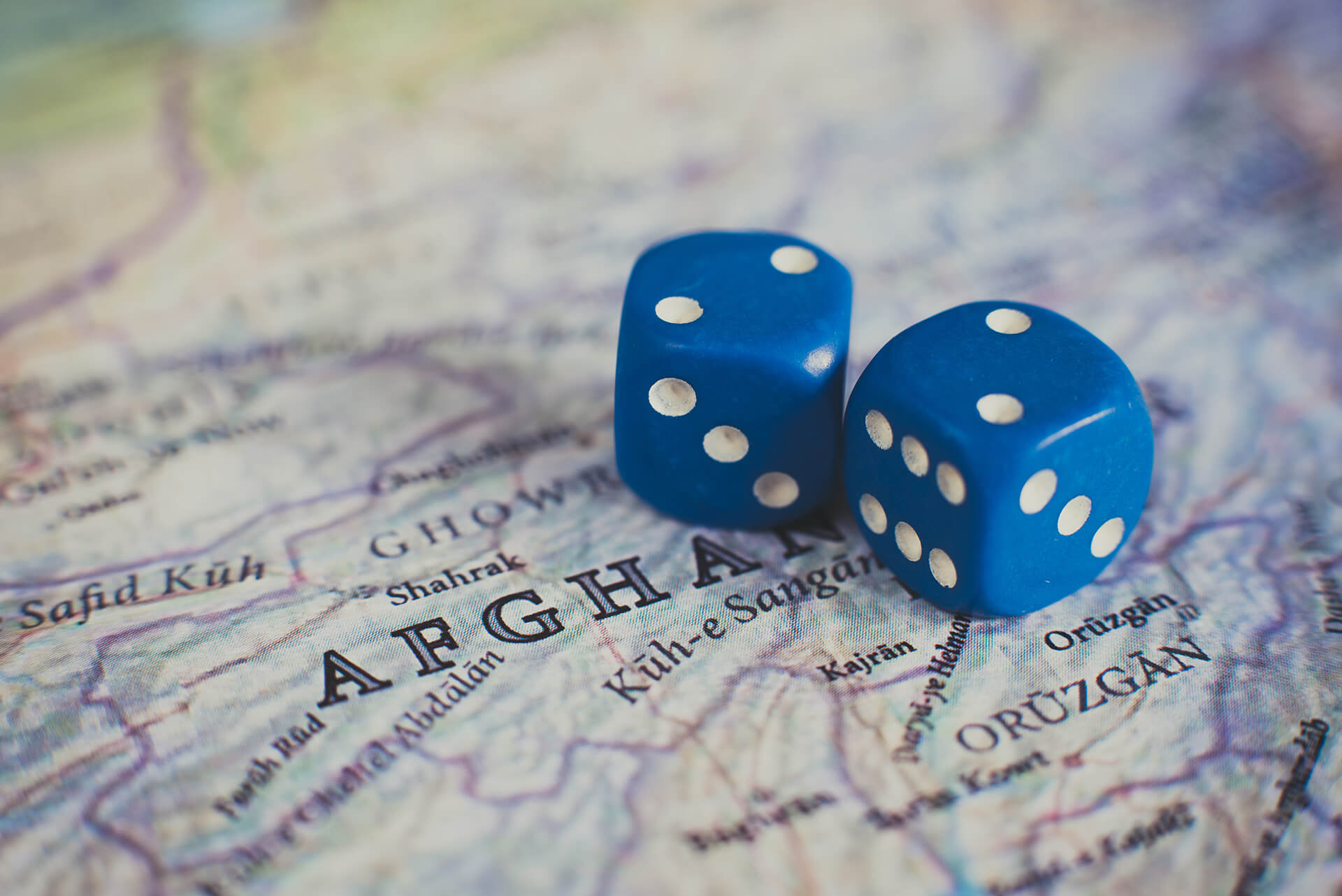 More than a year after the fall of Kabul to the Taliban, the Islamic Emirate of Afghanistan (IEA) remains a diplomatically isolated political entity. Although the Taliban has significantly consolidated its grip on power, the regime still suffers from a severe deficit of legitimacy at home, and on the global stage.

The Taliban is largely considered a pariah by the international community. No country has officially recognized the Islamic Emirate as the legitimate Afghan government or normalized diplomatic relations with it. As the Taliban seek solutions to its severe credibility problem, the group is largely out of touch with the basic needs of the Afghans. The country is still riddled with major problems: half of its population are on the brink of famine and terrorist attacks targeting religious as well as ethnic minorities are a regular occurrence.

Balancing past and present

Since the capture of Kabul, the Taliban has sought to win some credibility on the international stage by presenting itself as the only force capable of stabilizing and uniting Afghanistan after twenty years of civil conflict. This is an old narrative that the radical group promoted when they first rose to power in 1996.

However, since a mere dusting operation of the old playbook is unlikely to work in the current circumstances, the Taliban has signaled an interest in doing things differently this time. Its foreign policy outlook seems to fall somewhere between abiding by old habits and shaping new patterns.

The Taliban still sticks to the idea of isolating  Afghanistan at a global level. The leadership believes the country’s detachment is a viable tool to preserve the regime’s stability and longevity.

In its previous ruling experience, the Taliban had limited, rudimental knowledge of international politics and showed minimal interest in establishing basic diplomatic relations with external actors. Their victory over the Afghan regular forces and the experience of dealing on an equal footing with the US in the Doha talks have further emboldened the regime.

However, although the Taliban aims to continue its isolationism, the trauma of the regime’s fall in 2001 and the two-decade-long foreign occupation afterwards have prompted them to evaluate alternative strategies for its agenda.

For over twenty years, the Taliban has sought a comeback, and now that the Islamic Emirate is in place again the radical group is determined to prevent a second overthrow. Recent events demonstrate a more mature, pragmatic foreign policy and one that makes greater use of diplomacy.

Back to the drawing board

There is a two-pronged goal for these engagements: cleansing the Taliban’s tarnished image while building diplomatic credibility.

First, the radical group seeks to draw a wedge between itself and the widespread perception of the Taliban as a movement driven by an uncompromising, strict Islamic morale. Second, the Taliban aims to secure diplomatic capital and gain political legitimacy in the global arena.

Under the Taliban, Afghanistan’s Madrassas Increase and Harbor Terrorists

The Taliban aims to reshape its former image as a violent and extremist regime.By publicly displaying its willingness to play by the rules, the Taliban attempts to cast itself as a trustworthy partner in the eyes of the international community.

While it remains to be seen whether these efforts stem from a genuine spirit of cooperation or a pragmatic calculus, it is undeniable that the Taliban’s diplomatic campaign has improved their international standing..  If successful, the group could be endowed with a number of high-priced gains. Gaining control over the overseas frozen Afghan assets and securing full travel mobility for senior Taliban figures are among the most sought-after rewards.

Until September 2022, the bulk of the reserves of Afghanistan’s Central Bank –$7 billion – were detained by the US-based financial institutions. Then, Washington moved half of the frozen Afghan assets to a joint Swiss-Afghan trust fund, known as the Afghan Fund

The fund was designed to support Afghanistan’s Central Bank and is inaccessible to the Taliban . However, chances to funnel funds into Afghanistan while eluding the Taliban’s oversight look grim. As Graeme Smith, a Senior Consultant at the International Crisis Group, wrote “the Taliban have proven they will block efforts to circumvent their government, and aid experts warn that parallel structures cannot substitute for Afghan state institutions.”

The freezing of funds, the weapons embargos, and the UN travel ban on dozens of Taliban officials are among the longest-running measures to keep a lid on the group. Travelwaivers were occasionally  approved to allow the participation of high-profile Taliban representatives in third-country forums

The lack of consensus on the terms for extending the travel ban exemption for 13 Taliban officials led to its suspension. Whether the UN will  use the travel waiver to coax the regime into making  meaningful concessions remains an open question. Although the Taliban has e shown strong resilience against pressures to compromise, their ambition to continue  its diplomatic machine maybe a cause for change.

The moment of truth on the horizon

While the Taliban has made some impressive gains, the Afghan political landscape still remains in flux. The Taliban neither exercise capillary control across all the rural districts nor do they have a monopoly of power over the different non-Pashtun ethnic groups.

Pockets of resistance scattered across the country continue to contest the Taliban’s rule. Ejections of local leaders who bandwagoned with the Taliban in their rise to power are becoming more frequent. The result is a gradual weakening of the radical group’s clout and a thinning of its ranks. However, although some cracks are opening from within, they still remain the most powerful actor on the ground.

Nations around the world still look at the Taliban with skepticism, but the pragmatic needs to prevent Afghanistan from becoming once again a sanctuary for international terrorism, to keep a lid on the drugs trade, and to provide humanitarian assistance to the Afghan people have turned the Taliban into a near-indispensable actor. The radical group banks on the fact that no matter its status within  the international community, regional and global powers will continue to seek its cooperation to tackle these pressing security concerns.

However, two main problems remain. First, the Taliban have taken few steps in managing the country’s serious security concerns. Its verbal assurance still rings hollow and the same pathologies that tainted its past rule – such as targeted killings of Tajiks and Hazara, enforced disappearing, and extortion practices – seem to be present today. As the UN recently highlighted, the Afghan humanitarian condition looks grim and the Taliban struggles to meet basic international standards for human rights and respect for minority groups.

Second, the Taliban’s endgame is quite elusive. While it seeks to legitimize its leadership by adopting state-resembling rhetoric and posture, the regime’s long-term ambitions and foreign policy trajectories remain hard to predict.

Although it is debatable if the latest developments reflect a genuine change or not, the Taliban is determined to do whatever it takes to prevent its brand-new regime from experiencing a second failure. The old playbook based on neutrality and balancing posture remains the bedrock of the Taliban’s foreign policy compass, especially when it comes to fending off the pressure of external forces.

However, acknowledging the vast costs of diplomatic isolationism has prompted the radical group to do things differently this time and to seek minimal approval from foreign observers. While it is too early to tell if the Taliban’s recalibration will help the regime’s credibility, it is clear that it is capable of adjusting its foreign policy outlook to serve its evolving strategic interests better.