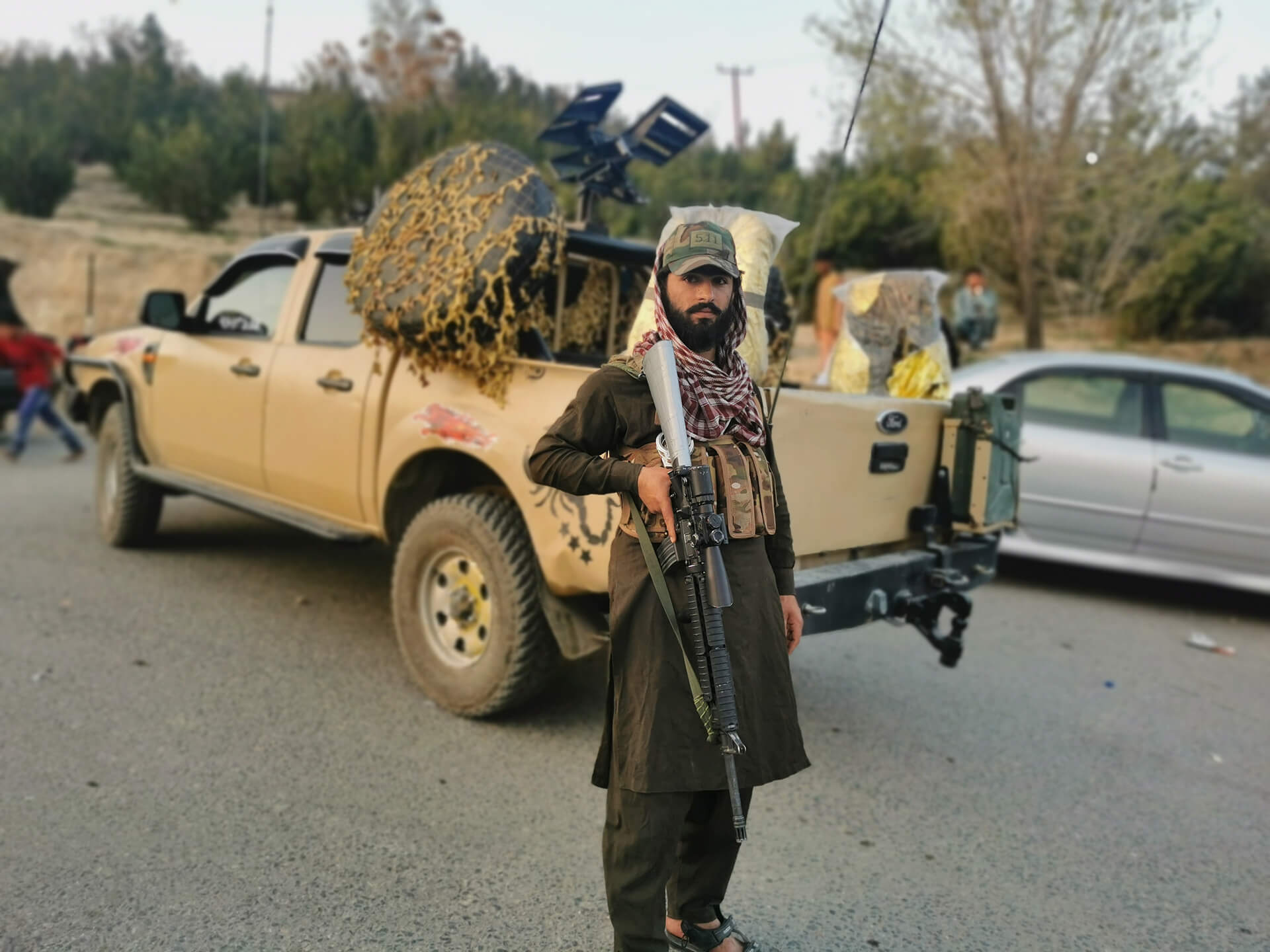 On August 12, Salman Rushdie was stabbed and injured severely by a Muslim man at an event in the US. The attack on him reveals that hatred against freedom of speech has reached boiling point and terrorist threats are on the rise. Fanatical ideologies that spread through social media in the West and madrassas in countries like Afghanistan and Pakistan are key reasons for this increase in terrorism.

Since the takeover of the Taliban in August 2021, the number of madrassas in Afghanistan has increased dramatically. These institutions have long been breeding grounds of terror. Their illustrious alumni include the Taliban who emerged from Pakistani madrassas in the 1990s. Madrassas help the Taliban to spread their ideology, achieve cultural hegemony and dominate Afghan society. This phenomenon is a threat to global security.

Why are madrassas a threat?

Madrassas can be referred to as Islamic religious schools or seminaries. Some of them go back almost 1,000 years in South Asia. The Taliban’s top focus since taking over Afghanistan has been building madrassas. According to the BBC, there are nearly 13,000 unregistered religious schools and 1,275 religious government-registered schools in Afghanistan.

Recently, some madrassas have relocated from Pakistan to Afghanistan because of the patronage provided by the Taliban after their takeover. In the two decades in the period 2001-2021, not as many new madrassas opened up under the non-Taliban governments who focused on a more modern education. This has changed under the Taliban who have allocated significant resources to seminaries. Sheikh Rahimullah Haqqani, an influential Taliban leader recently killed in a suicide attack, was among many who moved their madrassas from Pakistan to Afghanistan.

Even as madrassas open up in or move to Afghanistan, the Taliban are converting modern schools into madrassas. A well equipped modern school in the province of Khost was transformed into a madrassa, where 6,000 students and 130 teachers have been forced to depart. The Taliban have turned Metra, a local television station, into a seminary education center. A Taliban leader has reportedly issued a decree to create a big jihadi school in each of the 34 provinces of Afghanistan. The salary of jihadi school teachers is three times that of regular school teachers.

Prior to the Afghan war with the Soviets in the 1980s, the madrassas in Pakistan were training future religious scholars. Thereafter, curricula began to teach jihad and militancy to Afghan learners in order to prepare them for war. Most of the Taliban were trained in Saudi-financed madrassas in Pakistan. The curriculum was a combination of puritanical Saudi Wahhabism and anti-western Indian Deobandism. Deobandis hold westernization to be the source of corruption in contemporary Islamic states and deem the laws of such states illegitimate. Educators in Afghanistan’s madrassas are mostly graduates of their Pakistani counterparts. Unsurprisingly, they are influenced by fundamentalist interpretations of Islam.

The difference in teachings between the religious schools and the modern schools has deepened division and fueled extremism. Madrassa scholars loathe secular learners and consider them followers of the western “infidels.” This hatred explains why the Taliban bombed or burned many secular schools after 2001. In some of the madrassas like the famed Darul Uloom Haqqania in the town of Akora Khattak in Khyber Pakhtunkhwa province of Pakistan, Osama bin Laden and Mullah Omar are hailed as heroes. The top leadership of the Taliban graduated from this madrassa, which has been called Pakistan’s ‘university of jihad.”

When the Taliban took over Afghanistan in August 2021, they prohibited girls in most provinces from attending secondary school. They dismissed all women from leadership posts in the civil service, forced women to cover their faces in public, and banned them from traveling unaccompanied by a male relative. Afghanistan’s madrassas teach their students to hate democracy, freedom of speech and women’s rights. These seminaries also inculcate intolerance against other Muslims who do not follow the straight and narrow interpretation of Islam followed by the Taliban. Shias are singled out for particular scorn and madrassas have been known to cause sectarian violence.

The Taliban is allocating more funds for madrassas and plans three to ten madrassas per district. With 350 districts, Afghanistan could soon see an additional 1,000 madrassas. Money from Saudi Arabia and the Gulf countries are flowing into madrassas. Rural communities donate land, labor, food, clothes and services to madrassas. The combination of foreign money and local support makes madrassas formidable.

It is clear that the Taliban is systematically brainwashing the next generation through madrassas. This will strengthen their social base and churn out footsoldiers who would be willing to kill themselves for jihad. This bodes ill for Afghanistan, Pakistan, India and, indeed, the rest of the world.

This is not the first boom in madrassas in the region. Under General Muhammad Zia-ul-Haq in the 1980s, these relgious schools proliferated. Many catered to refugees fleeing Soviet rule in Afghanistan. As mentioned above, the Taliban are alumni of these Pakistani madrassas.

As is well known, the Taliban oppose education for girls and women’s rights. Their puritanical version of Islam involves public flogging, stoning to death and decapitation in public. It is an open secret that the Taliban offered sanctuary to al-Qaeda. This dreaded terrorist outfit first burst into public attention on August 7, 1998 when it bombed two US embassies in East Africa. Nairobi, Kenya and Dar es Salaam, Tanzania were the targets. As per the Federal Bureau of Investigation (FBI), 224 people died, including 12 Americans, and more than 4,500 people were wounded.

Given the Taliban’s extremist Islamist ideology, it is inevitable that they will harbor terrorists again. Numerous reports indicate that “al-Qaeda and the self-proclaimed Islamic State in Khorasan [have been] growing in strength since the U.S. withdrawal.” Jihadi groups around the world have been inspired by the victory of the Taliban. Afghanistan’s madrassas will provide these groups with footsoldiers, a social network and a base for their operations.