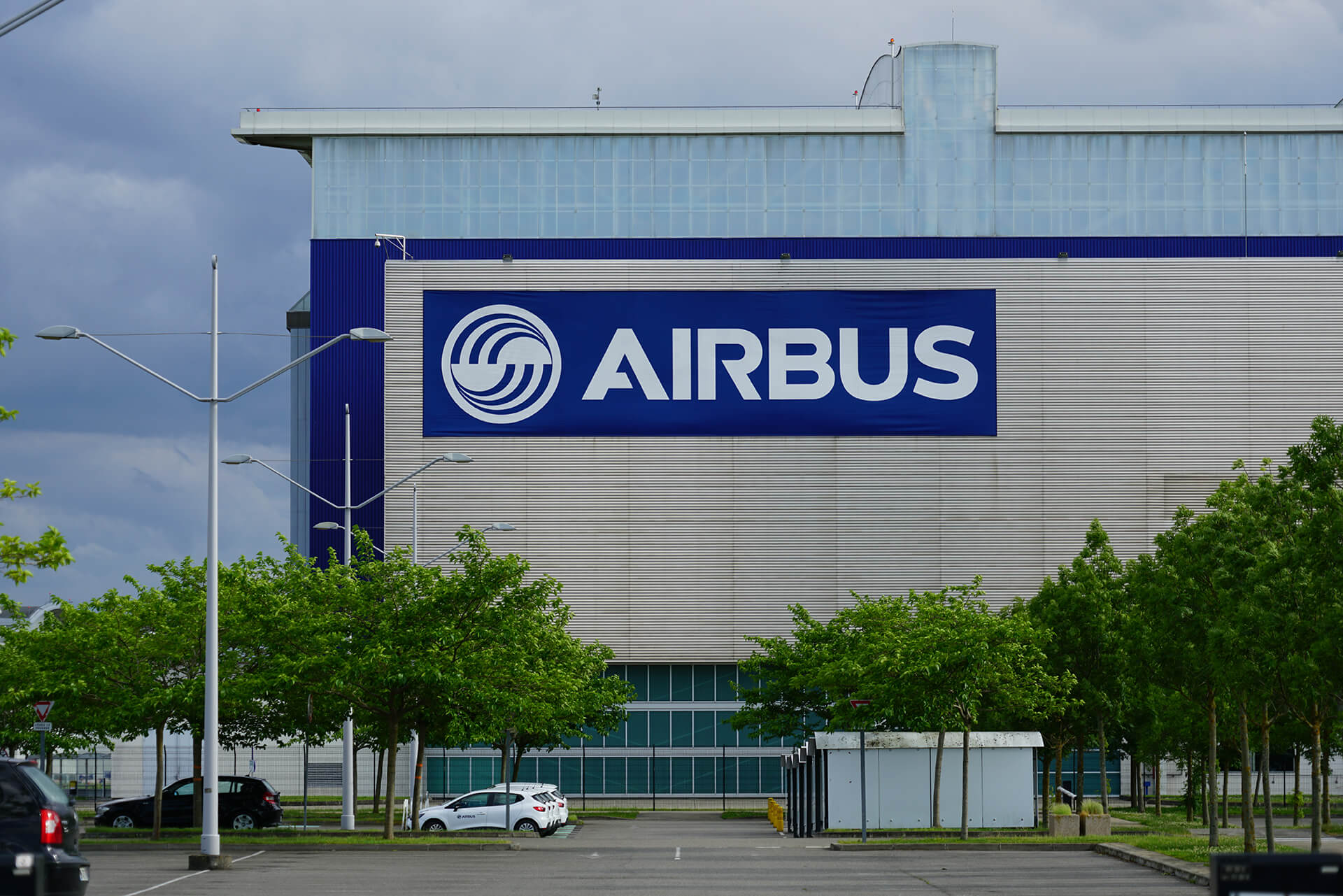 TOULOUSE, FRANCE -12 MAY 2017- View of the Airbus logo at the Airbus factory at the Toulouse Blagnac international airport (TLS). Airbus is a European consortium aeronautics manufacturer. © EQRoy/shutterstock.com

Last month, a London court heard how a senior executive and associate of an Airbus subsidiary paid over $11.5 million (£9.7 million) in bribes to Saudi Arabian military officials to secure lucrative contracts for the UK government.

The case, which was first exposed by Private Eye in 2016, relates to a UK government deal to provide communications services to the Saudi Arabian National Guard (SANG), which were delivered by a now defunct unit of Airbus called GPT Special Project Management. The Serious Fraud Office has prosecuted  the case. It claims GPT paid other companies, which were then used to bribe senior Saudi officials, including Prince Miteb bin Abdullah bin Abdulaziz, former head of SANG, in order to secure the contracts.

Opening the defense case at Southwark Crown Court, Barrister Ian Winter QC described the structure of the government-to-government deal, which dates back to the late 1970s, as a “fiddle” that enabled members of the Saudi royal family and the British government to “deny having any knowledge of [the payments] at all”. Winter went on to say: “This indictment does not begin to plumb the depths of what the UK government has been involved in since the late 1970s.”  The case promises not only to cast new light on the depths of UK-Saudi relations, but also to overshadow a much more recent Saudi deal with Airbus struck by Crown Prince Mohammed bin Salman (MBS) for the exclusive benefit of himself and his line of the family.

Little public information is available about how the Salman clan runs its business empire. MBS is believed to oversee it personally and his full brother Turki and mother Fahda bint Falah bin Sultan al-Hithlayn are also involved. Fahda, who is never seen in public, was restored to Saudi society without comment in 2018 after being locked up by MBS for two years. Turki’s main role is to introduce Western companies to the crown prince and he deliberately keeps in the background.

Tharawat Holding Company has business interests inside Saudi Arabia in diverse sectors including construction, real estate, health, education, sports development, food and beverage, aquaculture, telecommunications and natural resources management. It is also suspected of having made a fortune out of defense contracts linked to the Yemen war. Before he was kidnapped and returned to Saudi Arabia against his will, a dissident Saudi prince told Arab Digest that, when the war started, Tharawat diversified its foreign partnerships into military materiel and the Salman clan enriched itself immensely via inflated arms contracts arranged by Turki.

“[Salman’s branch] are behind things inside the country and the Saudi public knows about it” said the prince. “MBS operates his business by bringing his special people and he is in control of the Royal Court. The younger brothers are making money, especially Prince Turki bin Salman. He has no official position—just a businessman —but MBS gives his brother some deals. Turki works for them.”

In September 2015, an anonymous grandson of Ibn Saud published a letter calling for the downfall of the Saudi king in which he warned that large sums of money are being embezzled by the inner circle of the royal family. The letter stated that $160 billion (SAR 600 billion) was taken by the leadership with a further $100 billion (SAR 375 billion) allegedly going directly to MBS and his brothers, Turki, Khaled, Nayif, Bandar, and Rakan.

Power and Wealth to MBS, His Sons and Brothers

The dissident prince also said Turki told him that MBS intends to change the current system of succession in the Saudi Kingdom to one based on primogeniture so that MBS’s own son will inherit the throne after him. “Turki told me we will be like Bahrain and Jordan where MBS will be king and then his son will be his successor’” said the prince.

One business deal the Salman clan are known to have been involved in is arranging the financing for a new fleet of Airbus planes for Saudi Arabian Airlines, the flagship carrier of Saudi Arabia. In 2018 The Wall Street Journal published an investigation into how the clan uses businesses connected to the government to make their fortunes. The story explains in detail how, when MBS came to power, he helped re-engineer the original plan.

As per the original plan, Saudi Arabia’s Public Investment Fund (PIF) would have purchased 50 new planes directly from Airbus for Saudi Arabian Airlines. MBS has dumped that deal for a far more complex deal involving a newly established company called International Airfinance Corp (IAFC), which manages an Islamic finance fund called ALIF and is part-owned by an Islamic bank based in the Dubai International Financial Centre called Quantum Investment Bank in which Tharawat acquired a 54% stake. MBS’s brother Turki is the chairman of this bank.

Despite concerns raised about the deal—Saudi Arabian Airlines did not solicit bids from any other companies—and the fact that the Serious Fraud Office in London was at that time already investigating an Airbus subsidiary for corruption involving the Saudis, Airbus agreed to invest $100 million in ALIF on the condition that the fund would buy only Airbus planes. On June 23, 2014, Airbus and IAFC held a “signing ceremony” in London to announce the new fund. The IAFC press release tells us Turki hosted this ceremony.

In 2015, after King Abdullah died, the plan changed yet again into an even more convoluted chain of transactions. Instead of being sold directly to the Saudi government, the jets would now be sold to ALIF, which would in turn rent them to the state-owned Saudi Arabian Airlines, which has subsequently been rebranded as Saudia. Note that this convoluted deal helps Tharawat ending up as a beneficiary. As one government official put it, “at the end it went to Tharawat, who got others to finance it, and made huge profits without risking any of their money.”

On August 5, 2015, the anonymous opposition Saudi Twitter account Mujtahidd tweeted that the list price for 30 A320 and 20 A330-300 Airbus planes was $8 billion (SAR30 billion), but the amount budgeted was $12 billion (SAR 45 billion). The budgeted price is 50% more than the listed price, meaning $4 billion could be going into the pockets of MBS, Turki and their brothers. The original tweet is no longer available as Mujtahidd was hacked a month later and all its tweets were erased. Mujtahidd also wrote that MBS financed the deal with a Saudi government guarantee, on condition that Saudi Arabian Airlines paid Tharawat 150% of the agreed price.

The deal was finalized by MBS during a 2015 visit to France and not long after, at a gathering in a Saudi palace, he took credit for it. MBS claimed that the transaction demonstrated his success in balancing the Saudi state’s financial interests with his family’s interests. MBS reportedly said, “I am the mastermind behind this deal.” Depending on what happens next with the Serious Fraud Office’s case now unfolding in Southwark Crown Court, MBS’s cherished deal could yet come unstuck.