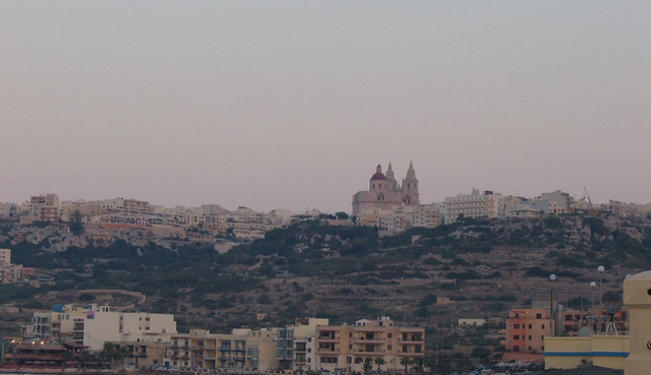 Again a good example of how politicians react to public opinion in view of votes which their existence depends on.

It is more than a little bit trying to see the Labour Party hop aboard yet another vote-catching bandwagon instead of trying to tackle matters responsibly. I’m speaking of the issue-flavour of the month, ACTA, which is designed to cut down on copyright theft but has been turned into an anarchists’ cause celebre. It has now become impossible to discuss ACTA and its implications with anything approaching a rational tone of voice because the hysterics immediately hit the red button and begin spewing stories of governments rifling around in our private in-boxes or planting spying devices in our laptops.

This, if you please, from the sort of people who happily, willingly and without a qualm upload their entire lives’ details to Facebook and Tweet the world about what they’ve had for breakfast, where they are sitting now, what they’re drinking and where they’re going to next. They even upload status updates to Facebook using their smart-phones, so that the status update shows up with their current location and this by default.

All this suggests an element of protesting too much. But the Labour Party, ever with its eye to the main chance, has seen the anger and rubbed its hands together, recognising the opportunity for a bit of vote-catching. Because you know how it is: you majtezwel vote Labour because of ACTA and damn everything else for the next five years after that.

Speaking for myself, I find it difficult to take the Labour Party seriously on freedom of expression issues. So Joe Grima, Anglu Farrugia, Toni Abela, Karmenu Vella, Alex Sceberras Trigona, and Brontosaurus Bazwa are now paladins of free speech, are they? Gosh. Don’t blame me for being ever so slightly unimpressed.

And Joseph Muscat, who so believes in freedom that he worked his guts out to prevent us from holding a European Union passport, is suddenly making himself out to be the paragon of liberty, including the liberty to steal other people’s copyrighted property at will, just because it’s on the internet and the internet should be outside the law. You can’t go into a shop and steal a pair of jeans, but the way these people talk, it’s perfectly all right to steal somebody else’s film or music. The name Kim Dotcom means nothing to Joseph Muscat or his current sidekick Edward Scicluna, who is now being wheeled out so often that he is in serious danger of wearing out his knee cartilage.

In word association games, I would never link ‘Labour’ with ‘liberty’, but there you go. Maybe it’s just me. Either way, I’d have had more respect for this lorry-load of opportunistic irritants if they had said that they support this and that aspect of ACTA but are against this particular other aspect because of XYZ. A blanket objection just puts the Labour Party at the intellectual level of a recent school-leaver who has watched too many YouTube videos by conspiracy theory groups calling themselves Anonymous. And that makes the rest of us very nervous.

Perhaps it’s time that The Times understood how its coverage of Franco Debono, who is invariably described as a prominent criminal lawyer despite his not having featured in many jury trials that I can recall, and whose speech, behaviour and ideas are called ‘passionate’ when the more accurate word is obsessive or irrational, has become just as yawn-makingly tedious as its months-long droning about Arriva this and Arriva that.

Also, that coverage is detached from the context of reality and is precisely what newspaper reporting should not be. You can’t turn somebody into a hero just by writing him up as one, when people out here feel very differently.True, diehard Labour supporters are enjoying his tedious performances even if they do think he’s not worth much as an individual and is a bit of a jerk. But everybody else wishes he would just shut up and let us get on with the business of going about our work with a relative measure of peace of mind.

It’s all right for him, of course. There will always be football hooligans beating up police officers at the stadium, which football hooligans then ask him to defend them in court (his most recently reported brief). That the man who bangs on about democracy, the separation of powers, the police and the administration of justice should break off from his rants to defend two women accused of assaulting a police officer, off whom they had to be physically removed by another police officer, is not in his world view a conflict of interest or even marginally ironic.

After all, this is the man who took up Cyrus Engerer’s brief when they were both still very much involved with the Nationalist Party and were hiding the information about Engerer’s behaviour, police interrogation and prosecution from their party leader. If we need heroes, and I agree that we do, then surely The Times and certain members of its news staff can find somebody more impressive to look up to than – and here I suppress a very wide yawn – Franco Debono. Malta has very low standards in many things. We don’t have to extend our poor standards to our choice of heroes too.

*[This article was originally published by daphne galizia´s blog on February 13, 2012].