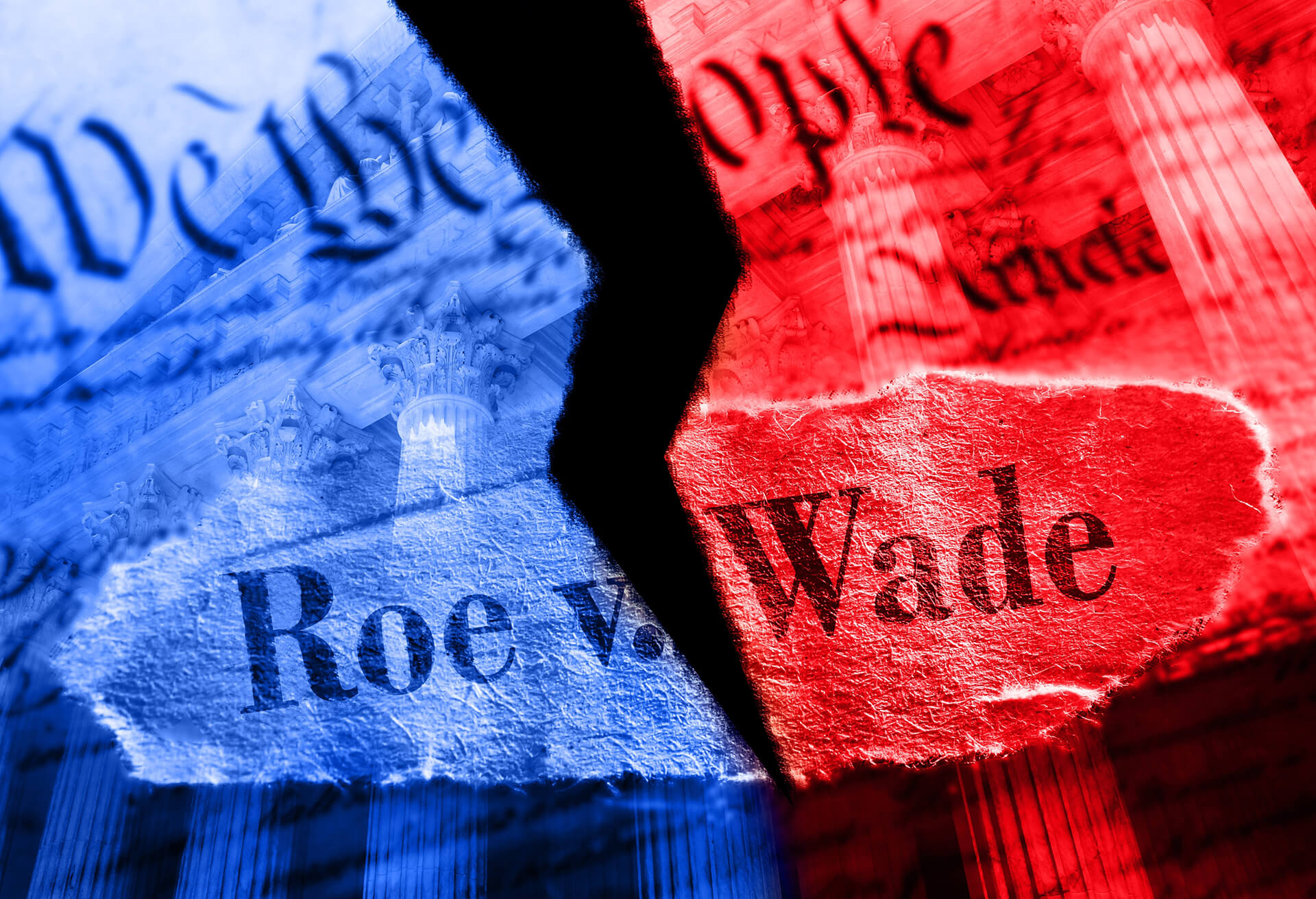 Torn Roe V Wade newspaper headline in red and blue on the US Constitution with the United States Supreme Court in background © zimmytws / shutterstock.com

After a full day at school, I pull out my phone and open Instagram as I would on any other weekday evening. But instead of the smiling faces of my friends, a post in The New York Times, “Breaking: Leaked Supreme Court Draft Would Overturn Roe v. Wade” stares straight back at me. My heart drops, as I reread the headline. An overwhelming sense of hopelessness overtakes me. What’s going to happen now?

Although there wasn’t an act the US Congress made to guarantee abortion rights, state legislatures for 50 years couldn’t enforce laws when it came to denying reproductive health access. The court decided in 1973 that a woman’s right to an abortion was protected by the right to privacy, the 14th Amendment of the Constitution. However, upon its reversal, that federal constitutional right no longer exists.

Narratives About Female Terrorists are Sexist and Misguided

This fall, I will be a freshman at Emory University, located in Atlanta, Georgia. Like many other southern states in the United States, Georgia has passed legislation prohibiting a woman’s right to an abortion after six weeks of pregnancy. Before Roe v. Wade was overturned, this bill could not be enforced. But through the Dobbs ruling this past June, the Supreme Court is giving states the right to decide. Women are no longer protected. Young female students like me will still face the repercussions of this devastating ruling, regardless of the university’s political leanings. However, while I can travel and gain access to reproductive care, women in lower socioeconomic backgrounds living in cities like Atlanta will be disproportionately impacted by the court’s decision.

The Dobbs ruling shattered my once idealistic, naive view of the United States’  protection of women. Growing up in Connecticut, a progressive state in the northeast, I took for granted that women of all demographics had the freedom to choose what to do with their bodies. In high school, I was surrounded by teachers and classmates who shared the common belief that it was a right for a woman to have equitable reproductive healthcare. As a junior, I took an American Studies course where we discussed topics related to the oppression of women. I was disgusted by how commercials in the 1970s subjugated women, reducing them to the confines of the household. When it came to dealing with the threats of Roe v. Wade being overturned, I denied the possibility of such an outcome. While the right to an abortion was and is a polarizing, controversial issue, I never thought that the country would revert to a place where women are prohibited to decide their future.

Looking to the future

Although it can be hard to find hope at a time when women are being marginalized, we are living in a different world than half a century ago. There used to be underground societies where women were able to get abortions and avoid the law. Now in 2022, with the help of technological advancements in medicine, there are safer ways for women to get reproductive care. For instance, since the overturning of Roe, there has been a huge surge in the use of two drugs called misoprostol and mifepristone, often referred to as the “abortion pills.” This medication has been approved by the FDA for 20 years, making it a proven alternative for women. According to the New York Times, medication abortion is less expensive and less invasive while providing more privacy than surgical abortions. Women can even receive these pills by mail after an in-person or initial virtual consultation with a doctor. Another advantage of this medication is that it’s difficult for the state to track and monitor. There is comfort in knowing that innovations such as these exist. Even though I foresee legal challenges in southern conservative states, I hope there continue to be solutions for women to get the support they need and deserve.

If I had known the outcome of the Dobbs ruling when I was applying to college last year, I would have reconsidered attending a school in the south. Many of my friends expressed a preference for staying in the northeast for their higher education, both when talking in class or during extracurriculars. One of my former classmates, who is in the process of applying to college, told me that she is only looking at universities where abortion rights are protected. I believe many young women who grew up in the north will apply to institutions in states that protect women’s reproductive rights over those that do not. As I look to the future, I have faith that northern policymakers and scientists around the nation will come together to protect vulnerable populations of women in need of proper reproductive healthcare. At this point in our country’s history, millions of women’s lives are on the line. It is up to us, the people, to be the change we want to see. 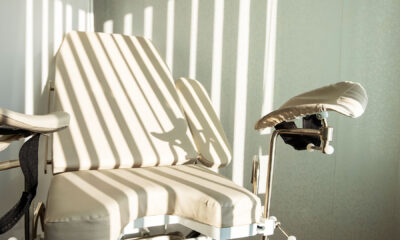