There are new effective strategies to reduce the risk of HIV infection.

Charlie Sheen’s recent announcement that he has HIV has raised concerns about whether he may have transmitted the infection to other people.

While we obviously don’t know his specific medical details (and really, it’s none of our business), HIV treatment is effective at reducing transmission. This is known as the “treatment as prevention” strategy.

There have been many advances in HIV care since Rock Hudson was diagnosed in the 1980s. At this time, the prognosis of AIDS was similar to patients with advanced cancer. Since the mid-1990s, combinations of antivirals have markedly improved the survival of people living with HIV. Modern combinations are simple to take (as few as one tablet, once a day) and associated with much fewer side effects than older drugs.

The life expectancies of people living with HIV are now comparable to the general population, both in the developed and developing world.

Antiviral drugs work by interfering with the replication of HIV. This results in a drop in the viral load—the concentration of virus detectable in blood. This doesn’t mean, however, that the virus is eradicated. HIV can hide in sanctuary sites in the body (known as “latency”) and will quickly become detectable if the antivirals are stopped. In many people taking treatment, the concentration of virus is often undetectable, but this doesn’t exclude the possibility of very small amounts of circulating virus that are below the limit of the tests that detect them.

In the era before treatment, it was estimated that the risk of acquiring HIV was around one in 200 sexual encounters, which varied by the type of act and other factors.

There are now two new effective strategies to reduce this risk and prevent HIV infection: treating the person with HIV to suppress their viral load; and giving antivirals to the uninfected partner (“prophylaxis”) to stop them becoming infected.

It should be noted that the participants of these trials were given the usual advice to prevent HIV transmission in addition to antiviral treatment, including the use of condoms. The initial trial primarily included heterosexual couples, but the subsequent studies have extended the evidence to gay men.

In those taking preventive antivirals, the protection against HIV infection appears to be near complete. But as with the oral contraceptive, antivirals only work if they are taken.

The evidence suggests both strategies are highly effective at preventing HIV infection. However, antivirals do have some potential side effects. And in many countries they are not yet approved for prophylaxis. They also do not protect against other sexually transmitted infections (such as syphilis or gonorrhoea) and need to be combined with other risk-reduction strategies.

Both “treatment as prevention” and pre-exposure prophylaxis rely on the individual knowing his or her HIV status. This reinforces the importance of diagnosing HIV, so that treatment can be offered both for the benefit of the person with HIV, as well as for their uninfected partners.

Like the prevention of pregnancy, there are many potential options to prevent HIV and these should be carefully considered with the person’s treating doctor. But “treatment as prevention” and pre-exposure prophylaxis are clearly major advances in our goal to eliminate HIV transmission. 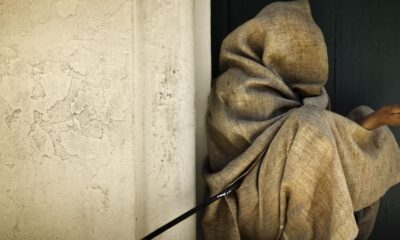 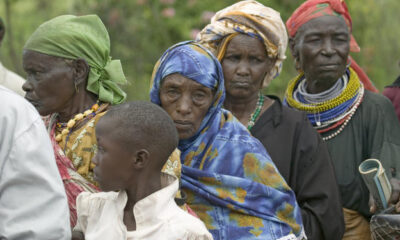 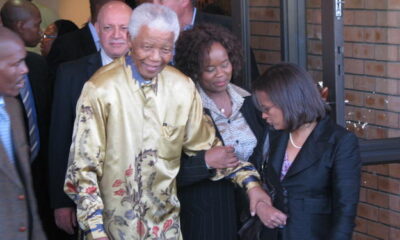