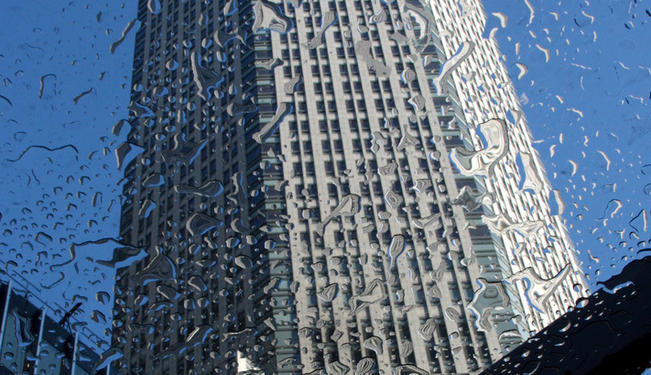 Conspiracy theory or legitimate threat? Solomon Appiah says that loopholes in the global financial system exist and need to be taken seriously.

Countries have long used Economic Warfare to meet national interests by employing commerce and shipping tactics like blacklists and blockades. One could even argue that policies like structural adjustment programs and inequitable international trade policies fall under the definition of Economic Warfare.

Today, with the battlegrounds shifting from the physical to the digital, Economic Warfare is used to exploit loopholes in the global financial system. For instance, in a 2008 electronic bank run the US economy was drained of $550 billion within just two hours, according to Congressman Paul Kanjorski, then-Chairman of the Subcommittee on Capital Markets. In a CSPAN interview, Kanjorski explained that, had immediate action not been taken, then “the world economy would have collapsed” that same day.

Since 2008, $50 trillion has been lost in the global financial crisis, according to a report authored by investment professional Kevin D. Freeman. Currency cannot be created or destroyed – its very name implies that, like energy, it flows from place to place – so it is worth asking, where is this money and who manipulated the system?

Freeman’s follow-up called “Secret Weapon” tries to answer this question. The report explains that the $50 trillion loss was made possible in part by vulnerabilities in the American economic structure that could have been exploited by financial terrorists or hostile foreign governments.

The report presents a three stage hypothesis behind these vulnerabilities, warning that the first two stages have already been executed with that last remaining.

The first stage was a speculative run-up in oil prices from 2007 to 2008, which resulted in the accrual of excess wealth for oil-producing nations of about $2 trillion, parked in Sovereign Wealth Funds. Naturally, this led to a rise in worth of OPEC reserves in the ground to about $137 trillion (based on $125/barrel oil) equivalent “to the value of all other world financial assets, including every share of stock, every bond, every private company, all government and corporate debt, and the entire world‘s bank deposits”. The report fingered OPEC as the culprit of this attack.

The second stage was a succession of targeted bear raids against U.S. financial services firms starting in 2008 that appeared to be systemically significant. In bear raids, traders short a target stock and then spread rumors to get the stock to drop so they can cover their short. While shorting a target stock is perfectly legal, the use of rumors makes it illegal. The report states that the collapse of Bear Stearns and Lehman Brothers were really the result of a carefully planned bear raid using naked short selling and the manipulation of credit default swaps.

…the fate of Bear Stearns was the result of a lack of confidence, not lack of capital…Beginning late Monday, March 10, and increasingly through the week, rumors spread about liquidity problems at Bear Stearns, which eroded investor confidence in the firm. Notwithstanding that Bear Stearns continued to have high quality collateral to provide as security for borrowings…

The problem with bear raids is that perpetrators cannot easily be found out because of lack of transparency in the existing financial system. Nonetheless, the report singled out two relatively small broker dealers who “emerged virtually overnight to trade trillions of dollars worth of U.S. blue chip companies”. These two are the number one traders in the financial companies which collapsed. Freeman calls for an independent investigation into the suspicious trading activities of these firms.

The last phase – as yet unrealized – is a possible attack on the U.S. Treasury and U.S. dollar. Such an attack could be launched through replicating the bear raids but this time against the U.S. financial system as a whole rather than isolated financial entities. Such an enormous feat could be carried out through “a focused effort to collapse the dollar by dumping Treasury bonds” on a massive scale. This would create the likelihood of “a downgrading of U.S. debt forcing rapidly rising interest rates and a collapse of the American economy”. This assertion seems absurd but if there exists even the remotest probability of such an occurrence, U.S. policymakers would do well to investigate it.

Time to Acknowledge the Problem

Though the way forward is unclear, the report does make some practical recommendations.  At a basic level, it advocates the admission that bear raids do take place.

Additionally, current regulations that make it difficult to identify culprits of such schemes within the financial framework should be made more transparent so it is easier to identify perpetrators. The report calls for stricter regulation of Short Selling and Credit Default Swaps, both of which were used in the economic war. Another recommendation was the creation of a “specialized threat finance unit to develop and implement appropriate countermeasures to emerging threats in coordination with key defence, intelligence, and financial agencies.”

These are a few of the recommendations set forth by the report. If taken seriously, specialists should have been consulted, a proper situational analysis done and strategies formulated to mitigate the challenges. One hopes U.S. policymakers have taken this report seriously and formulated a cross-institutional strategy to plug up any regulatory loopholes and defend their financial system, which still plays a key role in the global economy.

The views expressed in this article are the author's own and do not necessarily reflect Fair Observer’s editorial policy.
Share Story
Join our network of more than 2,000 contributors to publish your perspective, share your story and shape the global conversation. Become a Fair Observer and help us make sense of the world. 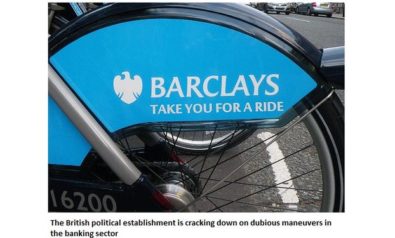 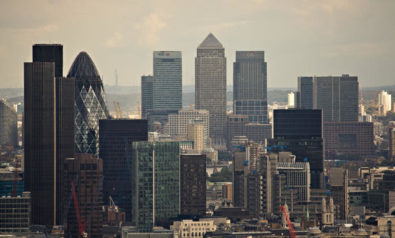 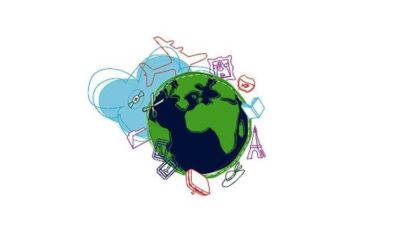