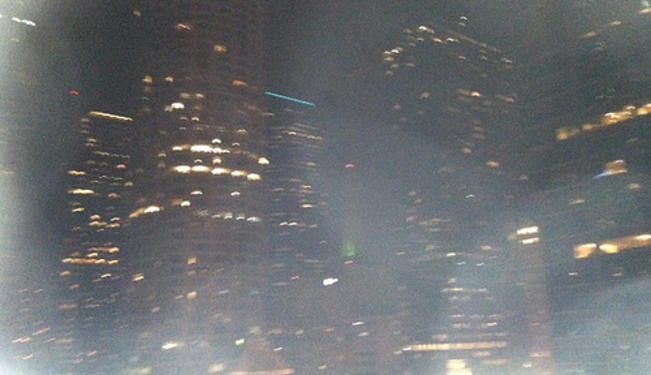 Even as headlines remain dominated by the euro zone crisis, the financial world is transforming itself along multiple other dimensions. One intriguing but so far little-noticed development is the gradual shift in the role of global financial standard-setters, which are becoming more assertive in looking at how their standards are adopted and implemented around the world.

Global financial standards have emerged since the 1970s as a by-product of global financial integration. While some global bodies set norms for small and arcane corners of finance, two cases stand out for the magnitude of their impact on financial firms’ operations and incentives: the successive agreements reached by the Basel Committee on Banking Supervision, or Basel Accords; and International Financial Reporting Standards (IFRS), which govern the preparation and presentation of listed companies’ financial statements and are set by the London-based International Accounting Standards Board (IASB).

Until recently, both the Basel Committee and the IASB, like other global financial standard-setters, felt their role was to publish and update standards of high quality, and to a certain extent to promote their adoption and use, but not to control how they were used. (There was some sharing of experiences among public authorities in the Basel Committee, but no corresponding public disclosures.) This is now changing. The Basel Committee is creating a whole new framework of direct oversight over how its standards are made into law in individual jurisdictions, and how they are being applied by individual financial institutions there. Crucially, the committee has announced that its findings would be made public. In October 2011, it duly released for the first time a table comparing the state of adoption of the Basel II and Basel 2.5 Accords in its member jurisdictions and the European Union (EU).

These are no mere technical matters: the Basel III Accord on capital, leverage and liquidity is expected to result in curbs on banks’ profitability and additional constraints on the largest banks. Its transposition into EU legislation is currently the subject of furious lobbying, and US federal agencies’ proposal for its adoption in America has not yet been published. Stefan Ingves, the Swedish central banker who took the chair of the Basel Committee in June 2011, emphasized the effort by commenting recently that “setting rules without ensuring their implementation is akin to building a lighthouse without ever switching the light on.”

Last month, similar announcements were made regarding accounting standards with the publication by the IFRS Foundation, which hosts the IASB, of a landmark report on its strategy for the next ten years. This text specifies that “the IFRS should seek full disclosure where adoption of IFRS is incomplete or where there is divergence from the full set of IFRS as issued by the IASB,” and that “the IASB will work with a network of securities regulators, audit regulators (…) and other stakeholders to identify where divergence in practice occurs across borders.” This contrasts with the IASB’s previous stance, which claimed no responsibility for its IFRS standards’ actual implementation.

This assumption of new responsibility seems to have been motivated by the fact that inconsistent practice is bound to taint the perception of the standards themselves. The financial crisis has certainly accelerated a shift that was arguably long overdue. It put the spotlight on, among other things, different risk weighting of similar assets by American and European banks under Basel II, or divergent accounting for writing down Greek sovereign debt among banks inside the EU.

It remains to be seen what exactly will be delivered on the basis of the recent announcements. The national supervisors who are members of the Basel Committee may not welcome external scrutiny of their practices. The IASB may struggle to enlist the cooperation of national public authorities in its monitoring effort. In both cases, the extent of disclosures to the public about potentially embarrassing findings remains largely to be determined.

Furthermore, global financial standard-setters have plenty of other pressing challenges. They need to regularly update their standards. The rapid negotiation of Basel III must be counted as a notable crisis-induced success, but by no means the end of the road. They need all jurisdictions to commit in principle to adopting their standards, which is far from universally the case for IFRS: large outliers still include the US and Japan. They also need to update their governance and management, not least to adapt to the rise of large emerging economies, and in the case of the IFRS Foundation, to find a stable and sustainable funding model, which it still lacks to a large extent.

For all these reasons, it is tempting to be cynical about the pledges to ensure proper implementation of global standards in what remains a very diverse financial world. Nevertheless, these commitments mark the beginning of a new era for the standard-setters, and potentially a step towards stronger governance of the global financial system.

*[This article was originally featured by Peterson Institute for International Economics.] 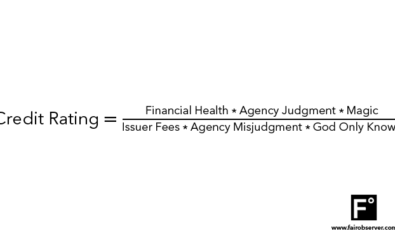 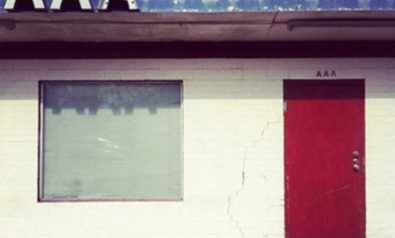 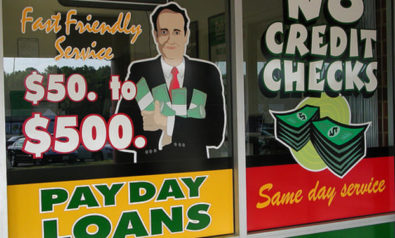