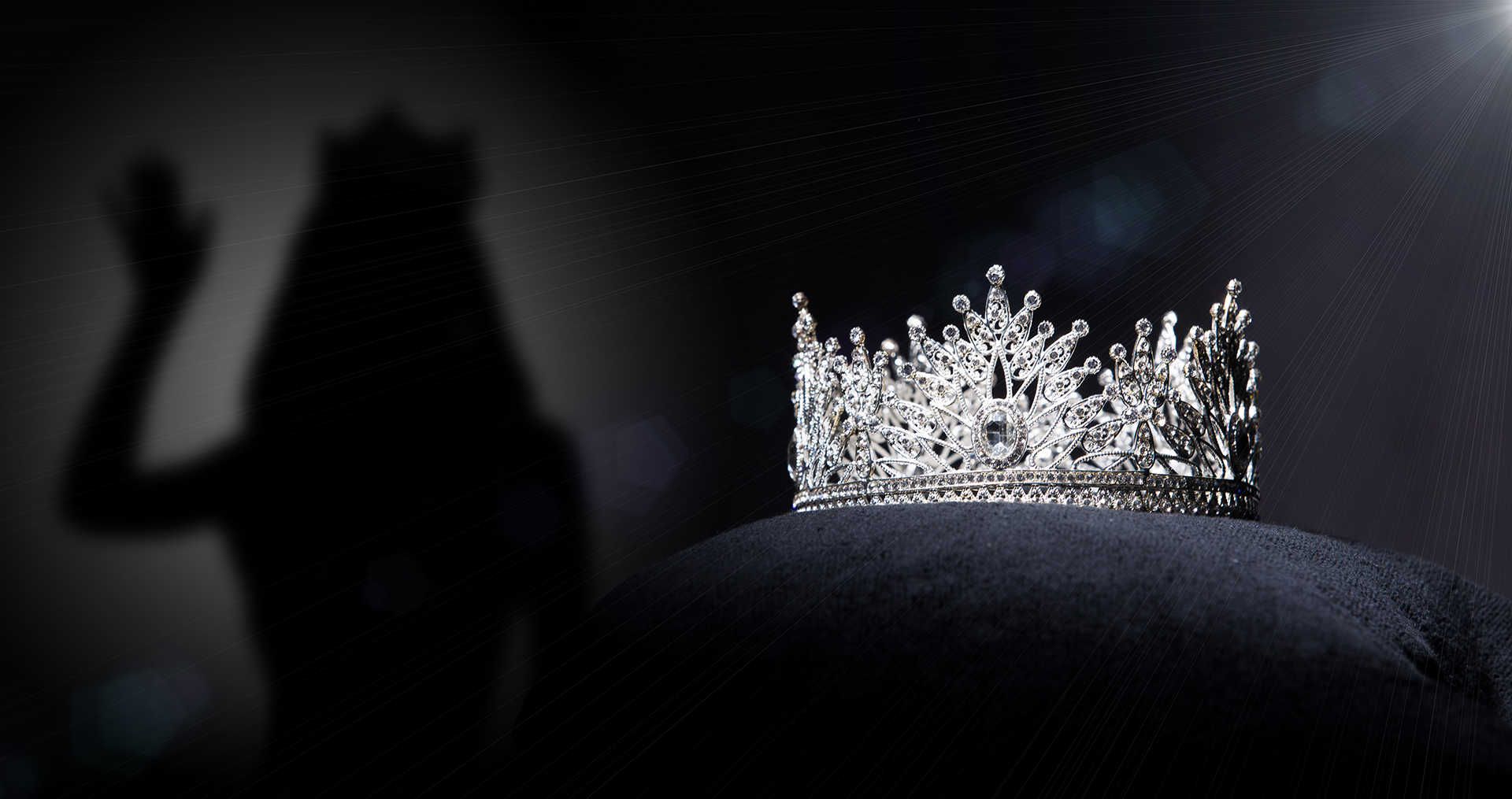 On my way home, the taxi driver told me about the football (soccer if you are American) game he had been watching. The team he was rooting for had lost. I, in turn, told him about the event I had just attended, explaining that after 43 years of absence, Miss Morocco was now back on the map of the Miss Universe competition.

When I shared with him the fact that I came in second place, he informed me, strangely enough, that in case of an injury to the first place winner, I might be called upon to represent Morocco. I immediately dismissed the idea as I had no wish that such a thing might befall on Fatima Zahra, our newly crowned Miss Morocco. She carried the title beautifully, and we were all so proud of her. I arrived home and spent that evening telling my aunt and mother about the emotionally-charged experience the pageant had been for me. I felt the presence of my grandmother hovering above me the entire time.

Call it a premonition or fate. The taxi driver’s words later became a reality, which meant I would be going to Israel to represent Morocco during the Miss Universe 2021 competition. Life’s events are not as arbitrary as they seem, after all. Although Fatima Zahra’s injury was unfortunate, I think it served to teach us different lessons. She kindly expressed her trust in my abilities, her benevolent candor reflecting  her inner radiance. Today, she continues to personally and professionally blossom, and it has been a true pleasure witnessing that evolution  from afar.

Not everyone was supportive. The political climate around Israel and Palestine has always been delicate, and the topic is still as sensitive as ever. When the location of the Miss Universe event was initially announced, people immediately began to express their discontent on social media. At the same time, the political relationship between Algeria and Morocco had also become a sensitive topic. My grandmother’s Algerian roots created an additional issue for some people. As soon as I was announced as the newly crowned Miss Morocco, someone unearthed a video depicting me sharing my grandmother’s life story meant to demonstrate the power of choice. This provoked a public debate about my legitimacy as an ambassador of Morocco.

I instantly became a name  in the news, as some journalists evidently sought to exploit the story. Others working in the media described the phenomenon as a strategic maneuver designed to generate more “buzz”, in other words, a publicity stunt. In my own thoughts I continued to ponder the notion of identity.

Discovering familiarity in a foreign land

Jerusalem is described as the city of peace, yet it contains the pain and passions of diverse peoples. We walked along its storied streets marked with the remnants of a diverse religious patrimony, a pattern of temples, churches, mounts, and mosques spread across its surface, mapping out something like a constellation. This route of sacred sites held more than nominal significance for me. As my ears rang to the greetings of “shalom” and “salam,” I wished for just that: peace.

With approximately 700,000 in Israel with Moroccan Jewish ancestry, I was frequently approached by individuals who proudly expressed their families’ Moroccan origins. They generously offered me tokens of appreciation, even  my evening gown. They shared various types of food with me as well as smiles, hugs, songs, dances, and cheers. It produced the effect of a deeply rooted sense of amity. With a declining Moroccan Jewish population, these stories felt like echoes from a distant past. I had educated myself on this aspect of my country’s history, but the experience of being exposed to the number of people who came to me and made clear how widespread remembrance of the Moroccan Jewish past remains. I found the fact that it is  still celebrated eye-opening and, quite simply, wonderful.

One evening, Miss Universe 2020, Miss USA, Miss Israel, and I had the pleasure of dining together at the home of Eli Lankri, mayor of Eilat. His wife, whose joie de vivre was contagious,  had prepared an array of familiar dishes—couscous and shebakiya among them. The melodies of an oud accompanied us as we spoke of the memories the hosts had formed during their childhood in Morocco.

Stories that came into being long before my existence were thus  transmitted created an intergenerational as well as intercultural link. What had previously felt to me like random echoes of the past instead took the form of artfully composed symphonies. During my stay in Israel, I became fascinated by the land, by its capacity to juxtapose faiths, and the fact that the Dead Sea happens to be the lowest point on Earth. I contemplated that maybe, just maybe, this mix of the high and low has created a unique midpoint, one that celebrates difference, coexistence, and understanding.

The Winners and Losers of Israel’s Normalization Deal With Morocco

Growing up, I attended an American school in the morning and returned home to speak Darija and French. I then extended my academic journey in France while pursuing an anglophone program. Exploration was my native language, and the cultural dichotomy I grew up in was where I felt most comfortable. The people I met during my stay, though they had not been to Morocco in years, considered themselves to be as Moroccan as any other Moroccan citizen. So, how does one measure Moroccanness?

I mean that, to me, being Moroccan means creating space for both yourself and the other. It means respecting your beliefs as much as any other individual’s beliefs, demonstrating tolerance and coexistence. It means equally valuing two seemingly opposing thoughts, making the desire to understand the underlying force behind our eclectic relationships.

Being Moroccan means having freedom inculcated into our biological blueprint. Adorned with colorful intricacies, our tables, tapestries, ceilings, floors, and living rooms continue to celebrate our innate vibrance. The Moroccan man walks to the end of his sentences with hope and gratitude. The Moroccan woman wears courage on her sleeve as she gracefully embodies liberty. Morocco is where despair surrenders to faith and where cynicism is replaced by a wise smile or a warm piece of homemade bread. It is a place where empathy is the  local currency, giving value to everything.