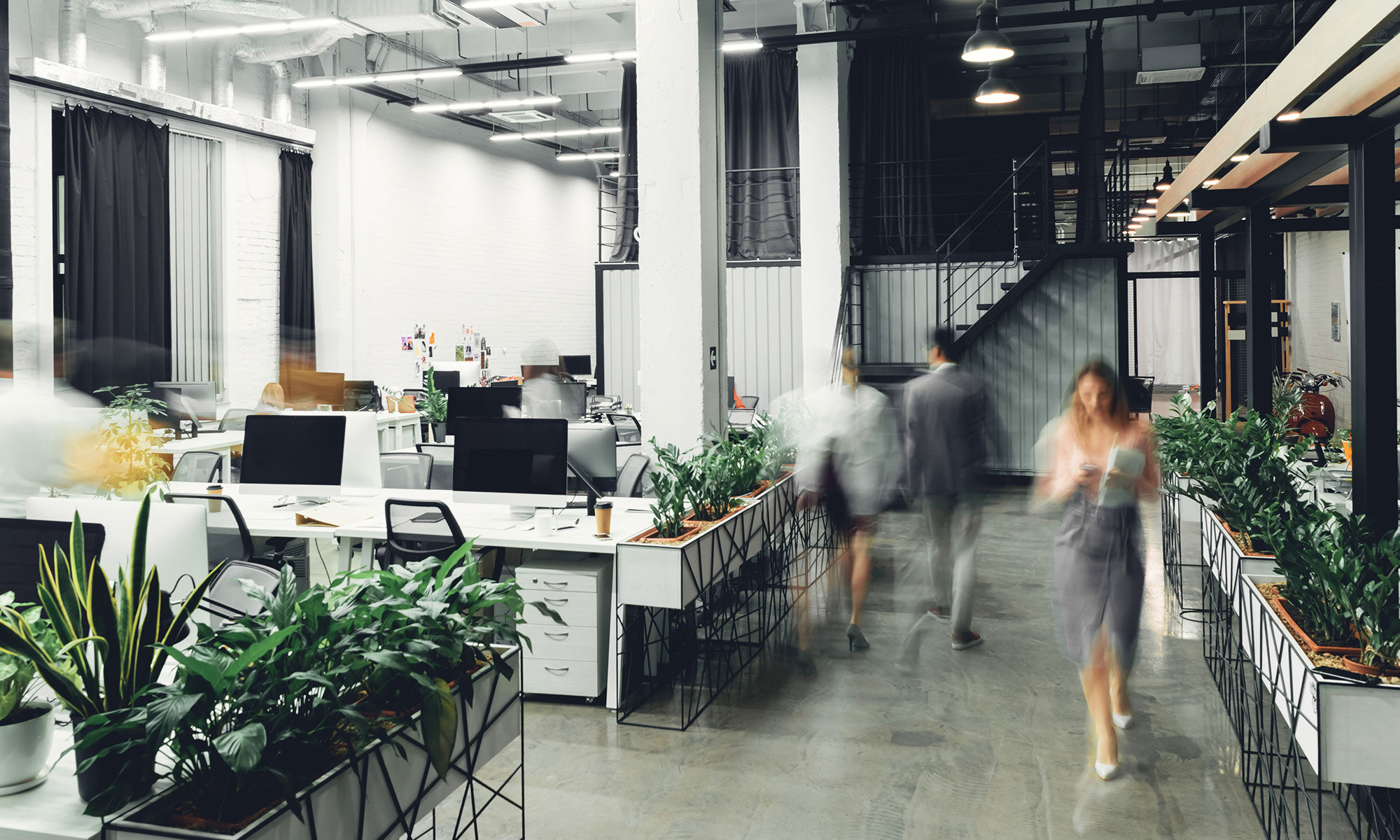 It’s been 18 months since the start of the COVID-19 pandemic, and we are finally getting indicative statistics on its economic impact. Some of these numbers confirm what we’ve long suspected: that online sales boomed during lockdowns and that workers aren’t all that keen to start commuting again.

There are some more surprising trends hidden in recent research, however. One of these is that resignation rates are at a historic high and that many workers are now considering quitting their jobs. According to a Microsoft workplace trends survey, 40% of Americans are considering leaving their posts this year.

This is surprising because, back at the beginning of 2020, most analysts were forecasting that the pandemic would force employees and employers into a more precarious position and that quit rates would therefore reduce. However, the experience of lockdown appears to have made many people realize that their current job is not the one they really want.

A pandemic of quitting might sound like it would have dire economic consequences, but, in fact, the opposite might be true. In fact, the hesitancy of many Americans to leave their job may have held the economy back for much of the past 30 years. This means that any recent prognostications on how to save the US economy might be overlooking an important factor and that the “inflatable” economy of today is fundamentally different to that before the pandemic.

In order to understand why more Americans are thinking about quitting, it’s instructive to review what we know about why people quit their jobs in general — or rather, what we don’t know. There is a slight correlation between economic success and employee turnover, with more people changing jobs during booms than in lean times. The rate at which people quit their jobs has been falling ever since the 1980s, and no one knows why.

That hasn’t stopped economists and labor market analysts from coming up with possible explanations. Some say that the power of employers has been growing over the past 40 years, and this makes it more difficult to quit. Others point to the rise in non-compete clauses over the same period. However, these explanations don’t seem that plausible when you consider that resignation rates have been falling across all industries and across all income levels, even in sectors with highly competitive labor markets.

Instead, others argue, we need to look at benefits. Benefits have become a far larger part of employee compensation over the past four decades, and it is speculated that this might be one of the reasons why wages haven’t risen in the same period. Employer-linked benefits can now amount to many thousands of dollars a year, and this may make it more difficult for people to quit their jobs.

Then there is the most direct explanation, one that is the most worrying. It might simply be the case that people are languishing in jobs they don’t like because they are not motivated to reenter the labor market. In other words, the majority of Americans might be just getting by, unhappy with their job but not to the extent that they would change it.

The pandemic might be the catalyst for that change. Research suggests that the move to home working caused by the pandemic has led many people to reassess how happy they are in their jobs, and their conclusions have not been positive.

This makes a lot of sense, of course. For people who were “languishing” before the pandemic, their lack of professional fulfillment may have been hidden by the everyday perks of their job like good relationships with their colleagues or the ability to travel at the company’s expense. Lockdown and remote working changed all that and, with it, employees’ attitudes.

This has been a dramatic shift. According to the Bureau of Labor Statistics’ Job Opening and Labor Turnover Survey, 2.5% of the employed quit their jobs in May. That’s down from the record 2.8% in April but still higher than at any other point since at least before 2001. Plus, consider that the quit rate was only 2.3% in 2019 when unemployment was just 3.6%, compared with 5.8% this May.

The long-term effects of this epidemic of quitting are somewhat difficult to predict, but most economists believe that they will be positive. People leaving their jobs and getting new ones generally leads to them drawing higher wages, providing a boost to the consumer sector. Equally, changing jobs affords the possibility for people to gain new skills and experience, which will have a long-term effect on the sustainability of the economy.

Equally, there are also encouraging signs that dynamic labor markets can improve equality. According to a 2020 survey conducted by Freshbooks, on average, women-owned businesses are taking nearly three times longer to recover from the financial setbacks brought on by COVID-19 compared to businesses owned by men. Such issues could be remedied by a more dynamic labor force.

Taking a broader view, of course, it could be argued that the recent increase in the quit rate is more reflective of short-term frustrations than long-term transformation. Many workers have, after all, been stuck at home for much of the past year, and that’s a lot of time for slight annoyances to turn into resignation-level frustration.

This might be driving a lot of people to quit right now, but then normality will reassert itself. Given the spikes in the unemployment rate, we might enter into a period where people are more risk-averse and less likely to quit their jobs than they were before the pandemic.

This is certainly what employers are hoping for. In fact, at the moment, many are worried that the pandemic has fundamentally changed the relationship between employers, customers and staff. In some ways, it has accelerated processes that were already visible in the broader economy. For instance, it is now expected that 95% of all purchases will be conducted online by 2030. On the other hand, it may well be that what we are seeing in the increased quit rate is a shift in which employees can demand more from their employers.

We are already seeing this, to some degree. Many companies are finding it so difficult to recruit staff that they are offering more flexible schedules and remote work, alongside higher wages and even more extensive employee benefits. Companies across the economy, from casinos to high-end law firms, are also offering mid-year retention bonuses in hope that these special payments will be enough to keep restive employees in their new jobs.

Regardless of whether this shift is long-term or short-term, it is great news for employees. With a more dynamic labor market and the threat of a full-blown labor shortage, employees are going to see major incentives to stay in their current jobs. This, in turn, will lead to increased training and more money in the pocket of the average American. And so it might not be tech innovation that will save the economy after all but millions of people quitting their jobs. 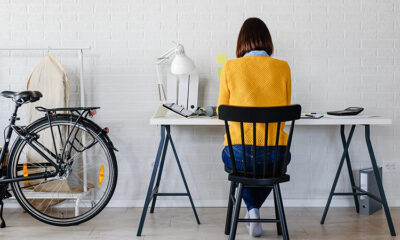 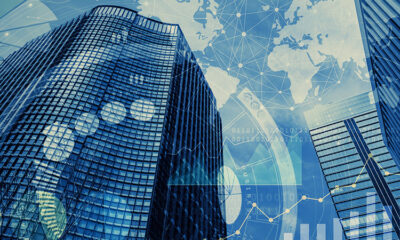