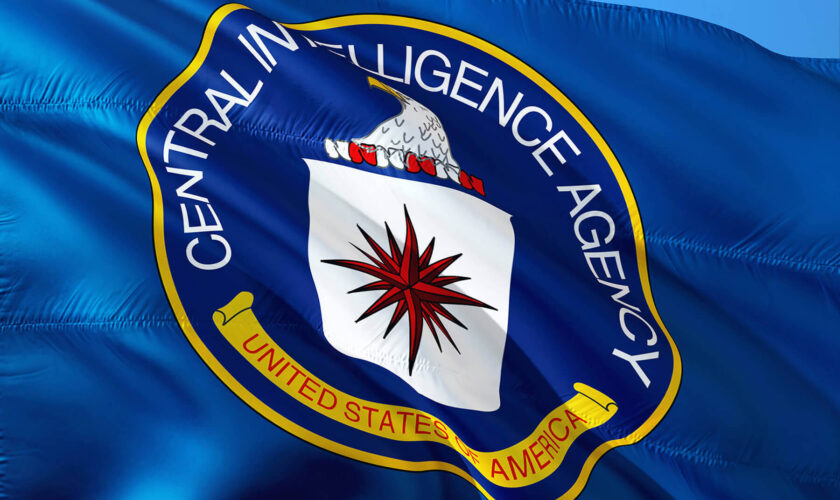 In the aftermath of terrorist attacks in Madrid (2004) and London (2005), many Western governments developed countering violent extremism (CVE) strategies, with the UK's PREVENT scheme, launched in 2007, being considered the world’s first of this kind. What these CVE programs (more recently “prevention” was added turning the initialism into P/CVE) had in common is their focus on jihadist-inspired extremism and their claimed focus on preventing violence rather than policing... 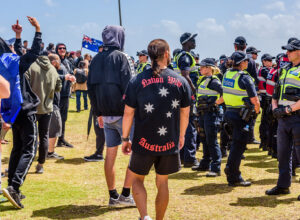 War crimes, genocide, torture, forced disappearances, crimes against humanity and other serious violations of international law have been characteristic of conflicts in the Arab world since even before they were codified in law. These crimes still occur in many Arab countries, most notably in Syria and Yemen. Not only do perpetrators often go unpunished, but they also find themselves rewarded and promoted. Was the Bombing of Hiroshima and Nagasaki the... 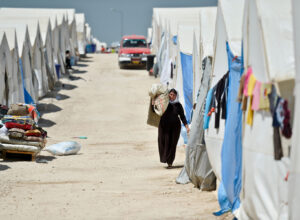 Images from Afghanistan have flooded the news media this year as the US completed its chaotic withdrawal. Crowds of Afghans desperate to escape the Taliban takeover flocked to Kabul airport despite the risk of terrorist attacks. Just a fraction made it onto evacuation flights, and those who remain behind face increasing hardships, including food insecurity, growing violence and social restrictions, with women and minorities particularly affected. The Financial Sector Needs... 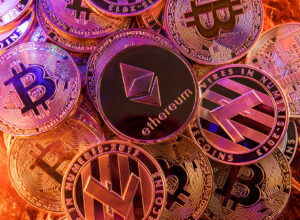 In my first article of this three-part series, I made the case that the victory of the Taliban would radicalize Pakistan and increase its global nuclear threat. Notably, the Taliban’s takeover of Afghanistan is not only changing its eastern neighbor, but also fundamentally altering the geopolitics and balance of power in Central Asia. Most importantly, the most immediate consequences of the Taliban triumph will be felt by India in general... 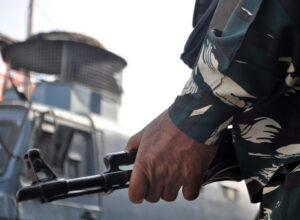 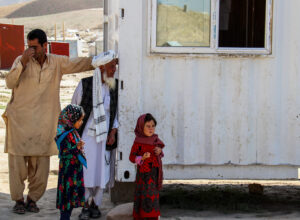 Twenty years have passed since the 9/11 attacks in the United States. It was in the immediate aftermath that US President George W. Bush declared his infamous “war on terror” and launched a cataclysmic campaign of occupation in both Afghanistan and Iraq. In 2001, a US-led coalition invaded Afghanistan to dismantle al-Qaeda and search for its leader, Osama bin Laden, who were harbored by the Taliban government. The presence of... 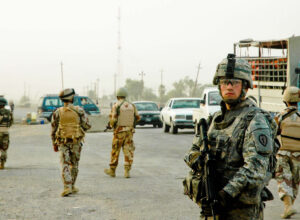 It is now well known that younger officers in the Pakistani army are no longer members of the Scotch-swilling elite. To understand the growing radicalization in Pakistan, it is instructive to read Nadeem F. Paracha, a noted columnist in Dawn, Pakistan’s most reputed newspaper. In 2013, he wrote a tour de force about alcohol in his country. Pakistanis, especially in Punjab and Sindh, might have a love for the bottle,... 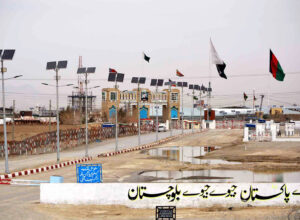