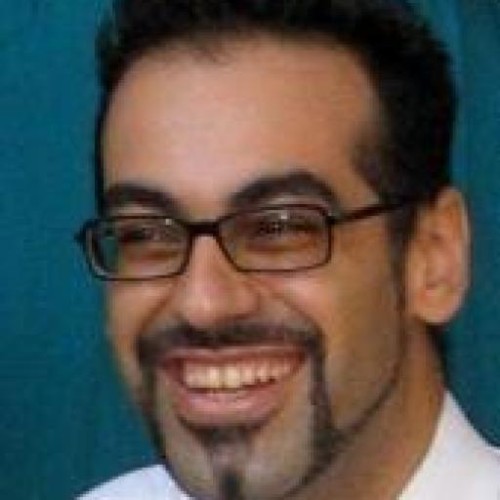 Yahia Lababidi is an Egyptian-American thinker and author of two critically-acclaimed books of aphorisms: "Signposts to Elsewhere" (Hay House, 2019) and "Where Epics Fail" (Unbound, 2018). He is the author of four other well-received books of poetry and prose, and has been invited to speak at Oxford University and NPR, as well as being featured on the PBS NewsHour, World Literature Today and Best American Poetry. Nominated for the Pushcart Prize three times, Lababidi's writing has been translated into several languages, and he has participated in international literary festivals throughout the US, Europe and the Middle East.

A Poet’s Meditations on Inspiration and Hope

A poem arrives like a hand in the dark. Who knows where inspiration comes from, and where it goes. I submit that even artists don’t — at least not yours truly. After something of a dry patch, where I began to refer to myself as an “ex-writer,” I find that...

The Pornification of Popular Culture

In conversation with writer Yahia Lababidi, Yuna Rault-D'Inca finds out about the creative process behind the art of aphorisms.  Yuna Rault-D'Inca: Please explain to us, what exactly is an aphorism and in what way can they be poetic? And I challenge you to summarize the answers to each question in...

Yahia Lababidi speaks about how he finally learnt to make peace with the Internet, and came to view social media as a source of sustenance as well as inspiration.

Can poetry help us through times of political upheaval? “It is difficult to get the news from poems, yet men die miserably every day for lack of what is found there.”  – William Carlos Williams