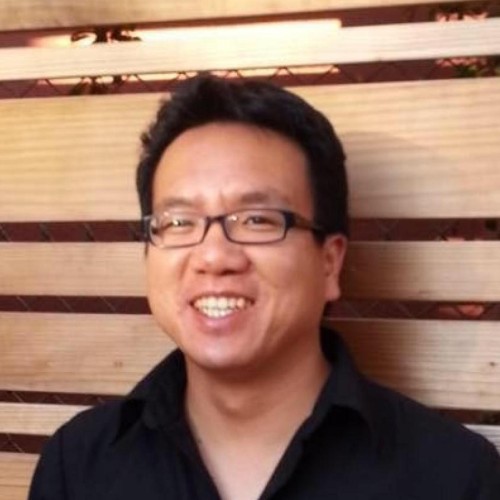 Ti Ngo is a historian whose research focuses on how ideas of economic development were propagated in the age of Japanese imperial expansion. He has shown how Japan's self-interest and exploitation of native populations unintentionally shaped the perception of economic development in the post-World War II order. In addition to publishing in peer-reviewed journals, Ti has taught numerous courses on world history, literature, East Asian history and Greek tragedy at the University of California, Berkeley. He has also taught high school students in Kochi Japan and prison inmates at San Quentin State Prison. Ti is also a sommelier. As beverage director, he has crafted and curated programs for over four establishments in the San Francisco Bay Area.

Is the COVID-19 Bailout Another Scam on American Taxpayers?

A young Karl Marx once famously wrote that history repeats itself “the first time as tragedy, the second time as farce.” At the height of the 2008-09 economic recession, Barack Obama’s administration unveiled an $832-billion stimulus package aimed at stabilizing the fractured banking system. While the Obama stimulus helped stabilize the US economy, its...