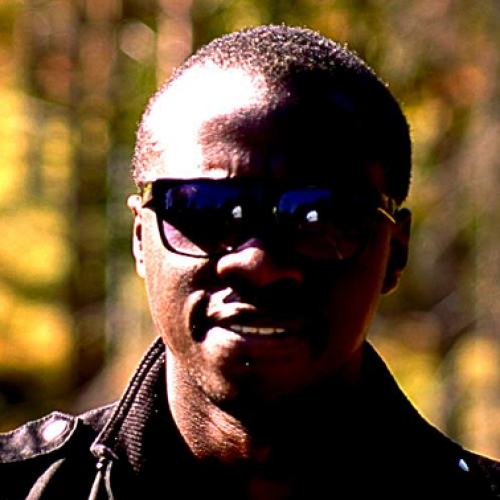 Robert has has worked in youth development for over seven years across Africa (based in Tanzania), and has established and helped run a number of youth run institutions in Tanzania. He has consulted on a number of national and international development processes pertinent to young people. He currently runs a consulting firm, CoDe Services. He also writes a blog on development in Africa. He is inspired by the Pan-Africanism of Africa’s fore-fathers, Julius K. Nyerere, Kwame Nkuruma, Nelson Mandela, and believes that if the connections he is making across the continent amongst young people are informed by the same spirit, a new Africa can be forged.

With a rapidly ageing population and high youth unemployment, Africa must evolve its social safety nets for the elderly. About Ageing: Facts and Statistics

The Time is Now: Reflections on Africa's Demographic Transition

A reflection on Africa’s burgeoning potential. The demographic dividend discussion is broad and encompasses a variety of disciplines. If one reviews the diverse literature on the subject, its most common aspect is the idea that some countries, particularly those in Sub-Saharan Africa, may well be the exception to the rule....