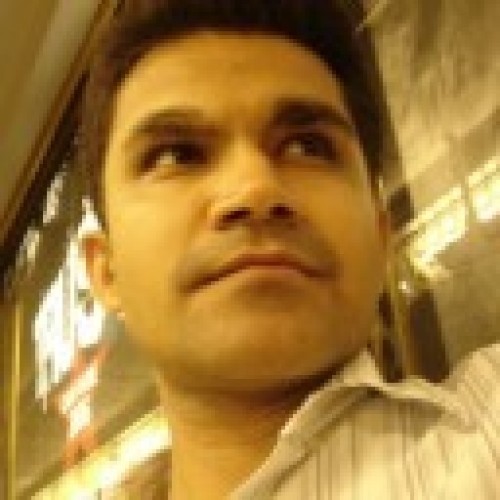 Contributing Editor (Central & South Asia)
Prakhar Sharma is a PhD student in Political Science at the Maxwell School of Citizenship and Public Affairs, Syracuse University. He has worked in Afghanistan since 2006, leading research programs in three local institutions. He has also worked as Consultant to the World Bank and UNICEF in Afghanistan. Sharma has worked in six countries. He focuses his research on Afghanistan, conflict, terrorism and the political dynamics in fragile states. He is currently a Contributing Editor (Central & South Asia) at Fair Observer.

India does have a policy on Afghanistan, but its endorsement of peace talks with the Taliban is contentious. One could be forgiven for entertaining skepticism about India’s policy on Afghanistan. Information that is available in the public sphere tends to veer toward the “general,” conveniently evades the “specific,” and thus...

We need to have a reasoned conversation about the Khobragade saga.

A startling dichotomy is at play with India’s foreign policy in Afghanistan. There is an increasingly haunting gap between India’s opportunities and its strategic outcomes.

What Ails India? Not What The Economist Says