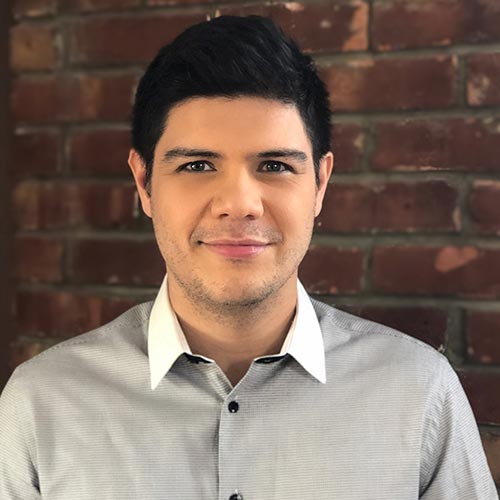 Pierrepont Johnson III is the 2020 economics and trade fellow at Young Professionals in Foreign Policy. A freelance journalist based in New York City, Johnson is the vice president of business development at 4Schoolers, an international education firm. He holds dual graduate degrees from Fordham University — an MA in International Political Economy and Development and an MA in Economics. As a recipient of a grant from Fordham, he studied emerging markets at the University of Pretoria in South Africa. During his graduate studies, he also received a scholarship to study French language and culture in Lyon, France. As an undergraduate, he lived and studied in Florence, Italy. Johnson graduated from Rollins College with a BA in International Relations. As an avocation, he is a DJ who specializes in Latin and international music.

Will Chile Listen to Its People?

The country with the highest per capita infection rate of COVID-19 is in South America — but it isn’t Brazil. Chile, despite its high incomes and access to resources, has struggled to keep the pandemic under control and suffers from infection rates higher than the United States, which currently leads...