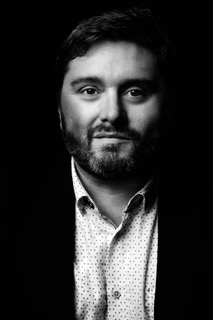 Landon is a foreign policy and communications professional from Virginia specializing in strategic intelligence and media analysis. He has spent almost 15 years between the Middle East and Africa, working in the defense and security sector. He holds a master’s degree in Conflict Resolution from the American University and was a former journalist and producer for VICE Media. His writing on foreign affairs has been published in the World Policy Journal, Chatham House, Small Wars Journal, War on the Rocks and Fair Observer.
Social Contacts

“Where we go one, we go all.” This tagline from the now infamous QAnon conspiracy has been seared into our hive minds since the insurrectionist events of January 6 on Capitol Hill. The question now becomes, where do Q’s followers go from here? Their “coming storm" prophesied that Donald Trump would seize power, overthrow the deep state and arrest a cabal of Satan-worshipping, pedophilic... Continue Reading 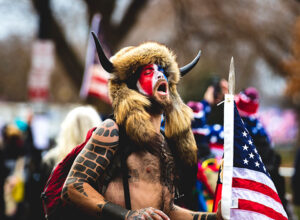 What the hell is happening in the US? Let’s rattle off some of the obvious: political intractability, sectarian entrenchment, tribal mentality, partisan violence, radicalization, conspiracy theories, reality deficits and even an attempted coup d’état. As strategic intelligence and foreign policy professionals, most of us have spent our careers assessing conditions abroad. What we commonly... Continue Reading 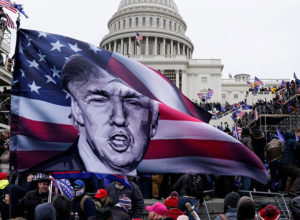 In light of the most deadly mass shooting in recent US history, the conversation over guns needs to move from control to disarmament. Fifty nine dead, 527 wounded. Those numbers will continue to rise, as tends to be the rule governing mass casualty attacks like the one in Las Vegas on October 1, which is now being reported as the deadliest in recent US history. There are no words that can... Continue Reading 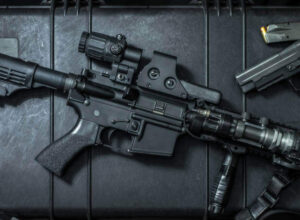 Unite the Right: The New Face of White Supremacy

In this edition of The Interview, Fair Observer talks to Landon Shroder, a former intelligence analyst and now partner and political director of RVA Mag. On August 12, a small student town of Charlottesville, Virginia, voted as America’s happiest place, became a scene of what the Southern Poverty Law Center previously described as the “largest hate-gathering of its kind in decades in the... Continue Reading 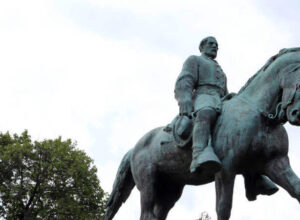 Landon Shroder looks at the turbulent debate on Middle East foreign policy in what appears to be a near endless campaign cycle for the next American president. Now that the US presidential election is only a mere 291 days away from maturity, we must content ourselves with the inevitable salvo of attack ads, over the top rhetoric and fearmongering—all of which will be linked to the... Continue Reading 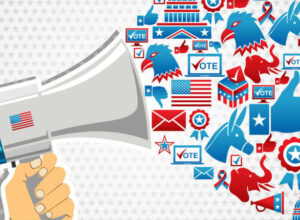 Landon Shroder provides a round-up of where 2015 finished and what 2016 might look like in the Middle East. There have not been many epochs in recent memory that come close to the confusion, complexity and chaos that have defined the modern Middle East in 2015. In the past year alone, we have seen an acceleration of the conflict with the Islamic State (IS) on multiple fronts in Iraq, Syria,... Continue Reading 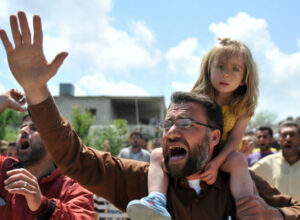 With Syrian Refugees, America Should Lead By Example

Instead of leading by example, the US is falling prey to a cynical worldview that would see children as an enemy and powerless families as groups of terrorists. Citizens in Virginia, United States, should be proud of Governor Terry McAuliffe’s decision to support refugee resettlement in the commonwealth—especially those fleeing the violence in Iraq and Syria. I was not only in Iraq when... Continue Reading 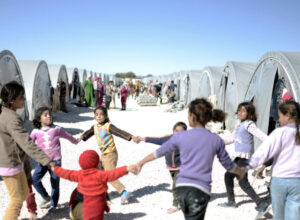 A Conversation With Yasir Qadhi on Paris, Terrorism and Islam

In this edition of The Interview, Fair Observer talks to Yasir Qadhi, one of America’s most influential Islamic theologians, clerics and intellectuals. The attacks in Paris highlight the deep complexity and uncertainty that surrounds the 21st century. War and terrorism seem to be ubiquitous, and the competing narratives of politicians, pundits and experts have only further obfuscated our... Continue Reading 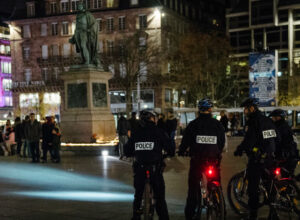 Lindsey Graham on US Foreign Policy in the Middle East

In this edition of The Interview, Fair Observer talks to Republican Senator and US presidential candidate Lindsey Graham. Foreign policy is a long game—a calculus that should always supersede the whimsical proclivities of election year politics or petty score settling. Unfortunately, this has never really been the case. Over the years, Republicans and Democrats alike have polluted the... Continue Reading 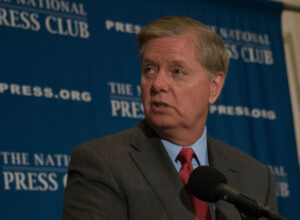 The Slow Death of US Foreign Policy in the Middle East 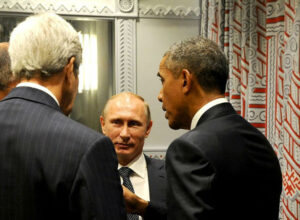