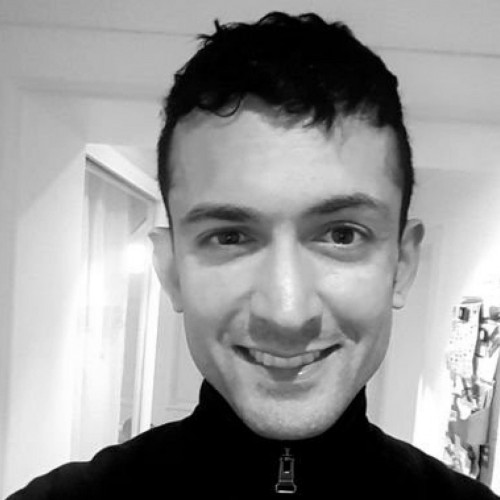 Kiran Bowry holds a master's degree in political science with a specialization in party and migration politics as well as the prevention of extremism. Next to being a writer, Bowry is an intervention and prevention coach at a Youth Migration Service (Jugendmigrationsdienst) within Germany's Internationaler Bund.
Social Contacts

Even before the COVID-19 pandemic, independent schools in Germany, particularly the Waldorf (also known as Steiner) schools attracted far-right conspiracy theorists and anti-vaxxers. Over the past two years, reported incidents of COVID-19 skepticism coupled with far-right conspiracy theories at Waldorf schools appear to be on the increase. Some COVID-19 deniers even attempted to establish their... Continue Reading 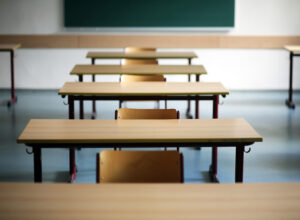 Since the Taliban retook power in Afghanistan in August, debates in Germany have flared up whether the country should grant access to more Afghan refugees. In the run-up to the general election in September, German politicians faced a dilemma. How should they address this contentious issue among an electorate that, according to recent polls, overwhelmingly opposes the admission of... Continue Reading 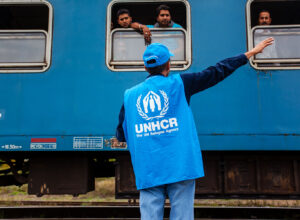 Friedberg is an inconspicuous town with roughly 30,000 inhabitants in a rural district in the middle of Germany. It lies at the hinge of the metropolitan region of Frankfurt/Rhein-Main, where the European Central Bank is headquartered. In recent years, this town where urban and rural life collides has occasionally popped up in the national headlines, all because of a small pharmacy.  In... Continue Reading 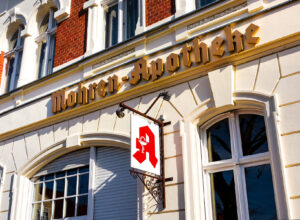 Angela Merkel has become a symbol of women's success and self-assertion in a political arena still dominated by men, both in Germany and globally. Until a few months ago, the prospect of a female successor seemed very likely. But the initial euphoria, shortly after the Green Party named Annalena Baerbock as its candidate for the chancellorship, has died down. Germany’s Greens Are Within... Continue Reading 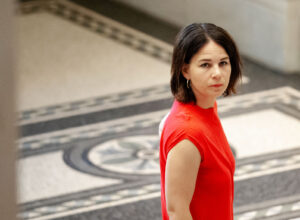 In the years before the civil war broke out in 2011, Syrian families where women were the main income providers and oversaw family affairs remained the exception. At the time, about 15% of women were in the labor force, a large proportion of them in agriculture. Women occupying jobs in technical and administrative sectors as part of the urban elites in cities like Damascus... Continue Reading 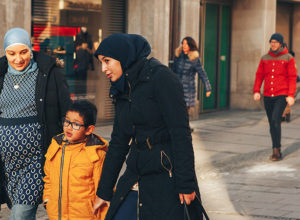 In 2015, the European refugee crisis awoke Germans from a long and comforting slumber that Angela Merkel had lulled them into with her political style. The term “asymmetric demobilization” came to be known as a way of describing the German chancellor’s shrewd strategy of sitting on the fence and thereby winning elections. Merkel weakened her political competitors by avoiding controversial... Continue Reading 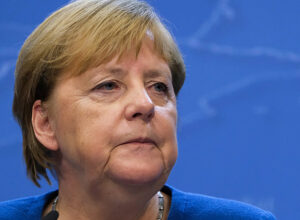 In 1983, long-haired MPs wearing knitted sweaters and carrying flowers entered Germany’s parliament, the Bundestag. These obscure and humble beginnings of the Greens as an anti-establishment party are long gone from the German political scene. From 1998 to 2005, the party formed a governing coalition with Gerhard Schröder’s Social Democrats (SPD) on a national level. Since then, the Greens... Continue Reading 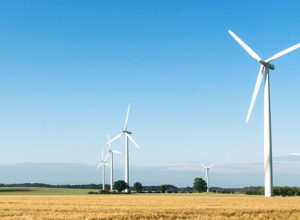 Who Are the Men Hoping to Succeed Angela Merkel?

The decision of who will follow Angela Merkel to become Germany’s next chancellor is still up in the air. Due to the COVID-19 pandemic, the Christian Democratic Union (CDU) party conference to elect a new leader has been postponed until January next year. Merkel’s approval ratings have skyrocketed during the pandemic. Recent polls show that 72% of Germans are either satisfied or very... Continue Reading 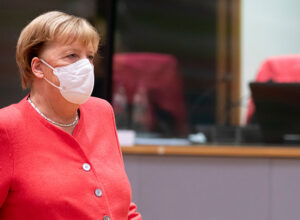 Anti-Semitism Is Resurfacing Again in Germany

In October 2019, a right-wing terrorist attack on a synagogue in Halle an der Saale led to two fatalities and reminded the German public of rising anti-Jewish violence and right-wing extremism. In the aftermath of the attack, Chancellor Angela Merkel called for more protection for Jewish people. Sadly, statements like these expose the fact that the political sphere in Germany has been... Continue Reading 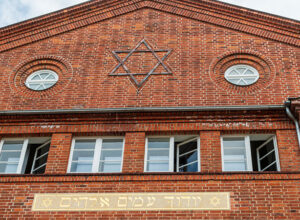 In a 2018 government declaration, German Chancellor Angela Merkel reacted to growing voices within her party who questioned her policies during the refugee crisis by stating that “There is no question that the historical character of our country is Christian and Jewish. But … with 4.5 million Muslims living with us, their religion, Islam, has become part of Germany.” Back in 2015, her... Continue Reading 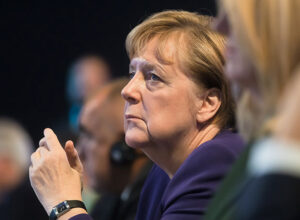