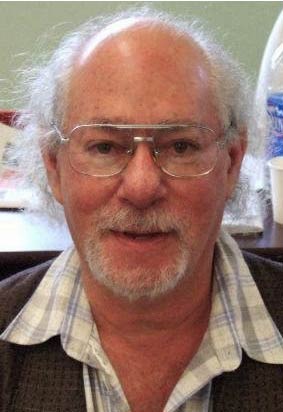 Hillel Schenker is the co‐editor of the Palestine‐Israel Journal. In addition to serving for 13 years as an editor of New Outlook, the Israeli monthly in the spirit of Martin Buber’s philosophy of dialogue, he has written for The Guardian, The Nation, Los Angeles Times, Tikkun, Haaretz, The Jerusalem Post, the Israeli‐Hebrew language press and many other print and electronic outlets. He is the coordinator of the Security Group of the Conference on Security and Cooperation in the Middle East (CSCME) civil society initiative, and a participant in the Horizon 2012 initiative organized by the Japanese Peace Boat. Schenker is one of the co-founders of the Peace Now movement, served for many years as spokesperson for the Israeli branch of International Physicians for the Prevention of Nuclear War (IPPNW), and is Israeli representative in the Global Majority Center for Nonviolent Conflict Resolution. He has edited several publications devoted to the nuclear question in the Middle East.
Social Contacts

On May 19, 1999, when Ehud Barak defeated Benjamin Netanyahu in the general election, tens of thousands of Israelis gathered in Rabin Square in Tel Aviv to celebrate. Barak, the new prime minister, declared that it was the "dawn of a new day." He also had plans in mind: withdraw Israeli troops stationed in Lebanon since 1982 and also try to make peace with the Syrians and... Continue Reading 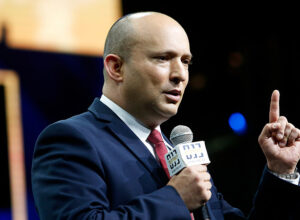 In March, Israeli Prime Minister Netanyahu was unable to achieve a parliamentary majority in the Knesset after a fourth Israeli election in two years. As a result, he needed a national crisis to prevent the establishment of an alternative government by the opposition. Such a coalition would include right, centrist and left-wing parties, presenting a threat to Netanyahu’s premiership. The... Continue Reading 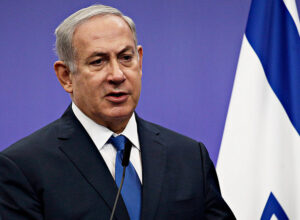 Can Benjamin Netanyahu Be Defeated?

There is barely a week left until the most fateful elections in Israeli history. Will we continue down the road toward joining the troubled illiberal democracies that are proliferating around the world, like Viktor Orban’s Hungary, Jair Bolsonaro’s Brazil, Rodrigo Duterte’s Philippines, Recep Tayyip Erdogan’s Turkey, Vladimir Putin’s Russia and, yes, Donald Trump’s America? Or... Continue Reading 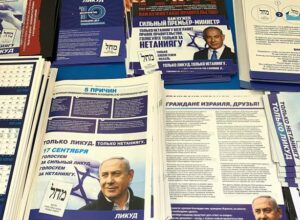 Why Is Netanyahu Afraid of Rashida Tlaib and Ilhan Omar?

At first, I didn’t believe it when someone said last week that Israeli Prime Minister Benjamin Netanyahu had backtracked on his agreement to let US Representatives Ilhan Omar and Rashida Tlaib visit Israel and the Palestinian Territories. After all, they are members of Congress and the Israeli ambassador to the US, Ron Dermer, one of the prime minister’s closest associates, had said,... Continue Reading 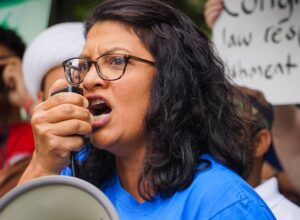 Israel Will Not Be Free Until Palestine Is Free

Dear Ambassador Friedman, We, both Israelis and Palestinians, are members of the editorial board of the Palestine-Israel Journal, a joint quarterly issued in East Jerusalem for the past three decades. Our aim is to promote dialogue based upon equality, mutual recognition and respect and provide intellectual impetus to the peace camp in both nations. We are unanimously committed to the... Continue Reading 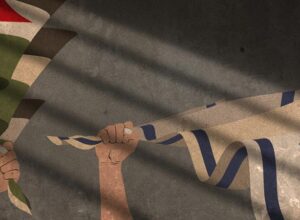 Hillel Schenker reflects on a joint Israeli-Palestinian memorial ceremony and what it means for independence and freedom for both peoples. On May 7 at 9 pm, I joined at least 10,000 people in Tel Aviv’s Park Hayarkon for the 14th annual Israeli-Palestinian joint Alternative Memorial Ceremony. The event was co-organized by the Israeli-Palestinian Bereaved Family Forum and Combatants for... Continue Reading 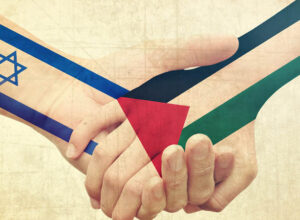 Trump Is Wrong on the Golan Heights

If Israel is to survive in the region, it will need to eventually reach a peace agreement with the Syrians and the Palestinians. Like on many other international issues, US President Donald Trump is simply wrong when it comes to how to deal with the issue of the Golan Heights. On March 21, he tweeted: “After 52 years it is time for the United States to fully recognize Israel’s Sovereignty... Continue Reading 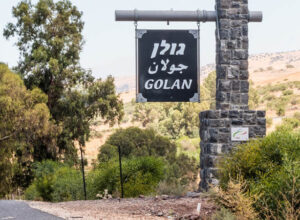 From Gaza to Jerusalem: The Ground Is Shaking

There is absolutely no justification for the current policy being used on the Gaza border. Here in Israel/Palestine, we have just lived through some of the most dramatic days in recent memory. The calendar said it all: May 12 was the deadline for President Donald Trump to declare whether the American government was remaining committed to the Iran nuclear deal; May 14 was set for the transfer... Continue Reading 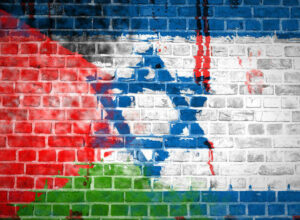 With Netanyahu and Abbas in charge, it is clear that a solution to the Israeli-Palestinian conflict cannot be generated from within. It’s been over three weeks since the current round of Israeli-Palestinian violence began. Fifty two Palestinians and eight Israelis have been killed, so far, and the “body-count” will undoubtedly keep rising. This is not (yet) a mass uprising along the... Continue Reading 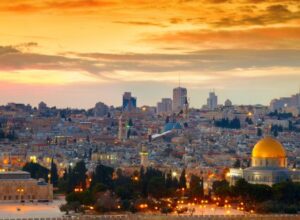 Viewing the Iran Deal From Israel

The struggle is on over the ratification of the Iran deal, and Israelis are speaking out. Prime Minister Binyamin Netanyahu and US Republicans are trying to create the impression that all Israelis are opposed to the deal with Iran, which is aimed at preventing it from achieving nuclear weapons. In The New York Times, Thomas Friedman wrote a recent article titled, “If I were an Israeli... Continue Reading 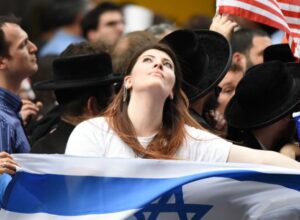