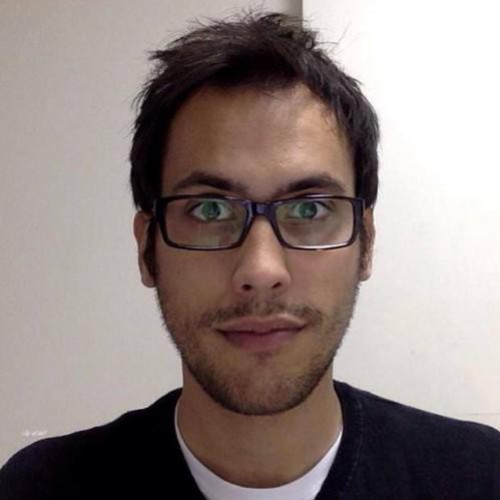 Gustavo Ribeiro is an award-winning trilingual journalist who has extensive experience covering Brazilian politics and international affairs. He has been published by both Brazilian and French media, including Veja, Época, Folha de São Paulo, Médiapart and Radio France Internationale. Ribeiro holds a Master’s degree in Political Science and Latin American Studies from Panthéon-Sorbonne University in Paris.
Social Contacts

After a decade of relative stability, South America experiences political turmoil and social unrest. Not long ago, South America was a promising continent. Economic growth and unparalleled political stability offered good reasons for optimism. Gone were the coups, and the region welcomed transitions of power through elections. Now, however, this era of hopefulness feels like a distant... Continue Reading 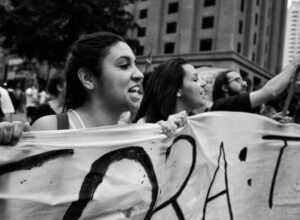 According to businessman Marcelo Odebrecht, former Brazilian President Dilma Rousseff knew all about the illegal financing of her 2014 campaign. In 2016, Dilma Rousseff lost her office as the Brazilian president after a highly controversial impeachment process. Officially, she was ousted for having doctored the federal budget and committing fiscal crimes. Her supporters, however, cried foul... Continue Reading 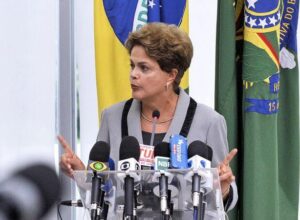 Gustavo Ribeiro discusses the issue of drug challenges with one of Brazil’s most respected experts in organized crime. In the first two weeks of 2017, Brazil witnessed a grand total of four prison riots. By January 17, at least 134 inmates had died inside the Brazilian penitentiary system. The deaths were the result of clashes between rival gangs that fight for the control of both prisons... Continue Reading 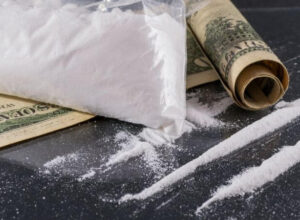 A court decision brings spotlight back onto Brazil’s bloodiest prison revolt. The Military Police Department of São Paulo has a long history of brutality and racial profiling. An Amnesty International report points out that in São Paulo, “serious human rights violations continue to be denounced, such as homicides committed by the police, as well as torture and mistreatment of people in... Continue Reading 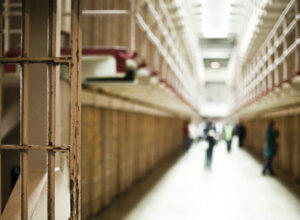 The Rise and Fall of Dilma Rousseff

How a woman who was never even elected for class representative became the president of one of the world’s largest economies—and why she was removed from power. On January 1, 2007, the Dilma Rousseff project was set into motion. That was the inauguration day of Luiz Inácio Lula da Silva’s second term as the president of Brazil. His minister of justice, the late Márcio Thomaz... Continue Reading 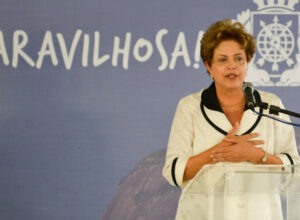