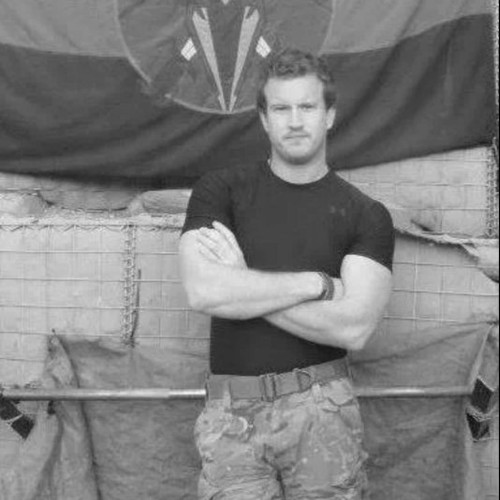 Consultant
Edward Marsh studied politics at Birmingham University before undertaking an MA in Global Terrorism and a PhD in British Counterterrorism Policy at St. Andrews University. He has served with the British military in Afghanistan and contributes to numerous publications and think tanks on security and international terrorism issues.
Social Contacts

The UK's new counterterrorism strategy neglects overseas priorities when it comes to combating terrorist activity at the source. On June 4, the UK government published the latest version of its counterterrorism strategy (CONTEST.) The strategy has developed significantly since its early inception in 2003 and first public edition in 2006. The four pillars of the strategy — Prevent, Prepare,... Continue Reading

Syria Airstrikes Have No Strategy in Sight

The possibility of airstrikes against Syria demonstrates yet again how policy undermines military strategy. On April 12, Britain’s emergency “war cabinet” sat to deliberate airstrikes against President Bashar al-Assad’s forces in Syria as a response to yet another chemical attack against his own people. By late evening there was backing of Prime Minister Theresa May’s position to... Continue Reading 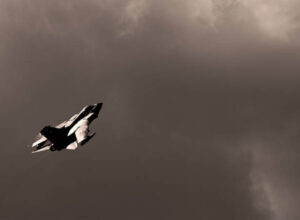 It is no longer possible to keep religion out of the terrorism equation. It’s becoming difficult to find words that haven’t been repeated a thousand times already on the subject of terrorism: the sadness and disbelief, the resolve, resilience, solidarity and unity of a people. But it’s not enough anymore; the children who never came home from a concert are testament to that. Put as... Continue Reading 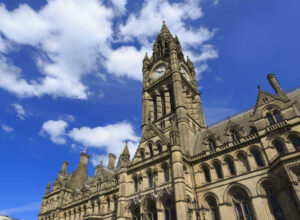 With terrorist attacks becoming ever more commonplace, what exactly do they achieve? I became aware of the situation unfolding on the busy streets outside Westminster today curtesy of a message I received on my phone as I left a briefing: It simply said, “Hope you are safe.” I knew straight away something was unfolding in London, another event that was likely to be dominating the news... Continue Reading 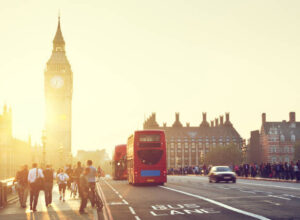 Turkey Must Come to Terms With All its Terrorists

The coming year may well prove to be the bloodiest yet in Turkey. The figures for terrorist attacks and those killed in Turkey as a result in 2016 are staggering as the death toll reaches 300 with seemingly no respite from the relentless killings in sight. In the early hours of 2017, the attack on a New Year’s party at the Reina nightclub seemed to signify that the bloodshed on the... Continue Reading 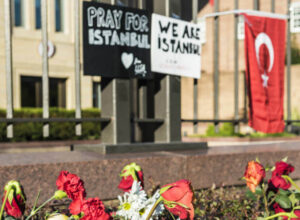 Donald Trump could prove to be the most significant disturbance to the fight against terrorism. Despite the shock, regret and the thinly veiled hope from the Democrats that the result of the US presidential election may still somehow be overturned, Donald J. Trump is about to become the 45th president of the United States and its commander-in-chief. Much has been made over the past year... Continue Reading 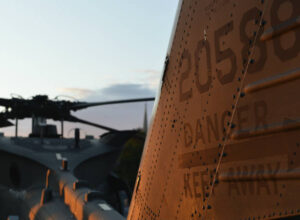 How Did Intervention Become a Dirty Word?

Civilians in Iraq and Syria are paying the price for Western weariness of military interventions. The Syrian city of Aleppo now resembles an eerie ghost of Dresden or Stalingrad—burning, in ruins, decimated and helpless. Millions have been displaced across the region, hundreds of thousands dead, with the United Nations (UN) and the North Atlantic Treaty Organization (NATO) watching with... Continue Reading 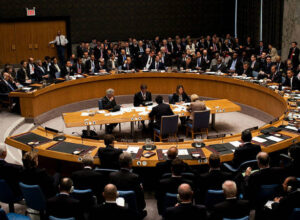 Tragedy in Nice is France’s Mandate for War

It is time for the French government to consider all options to confronting terrorism. The war seems lost. What happened on the French Cote d’Azur on Bastille Day—the day that sparked the French Revolution and the formation of a Republic based on liberty and freedom—seems to highlight France’s hopeless security frailties. The images of bodies sprawled across a mile of the promenade... Continue Reading 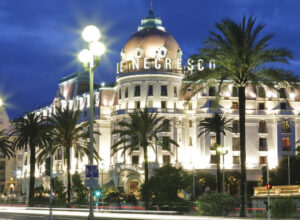 The ongoing policies to prevent radicalization are woefully lagging behind in the US. The struggle against terrorism, and in particular the fight against modern Islamic extremism, could well be described as Sisyphean rather than Herculean. Governments, security agencies and police forces face an impossible task every day, where at many times a tip-off or a lucky break can make all the... Continue Reading 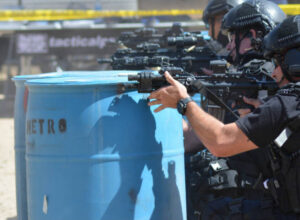 The year 2016 will prove even more testing for global security. Last year saw an increasingly unstable picture for global security, with a significant rise in terrorist attacks across the world, further unrest in Ukraine, continued violence on both the east and west coasts of Africa, and a Middle East in seemingly endless turmoil. The breadth of international terrorist activity had displayed a... Continue Reading 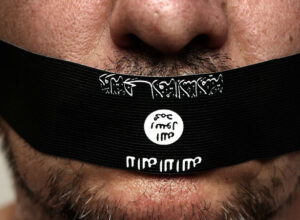