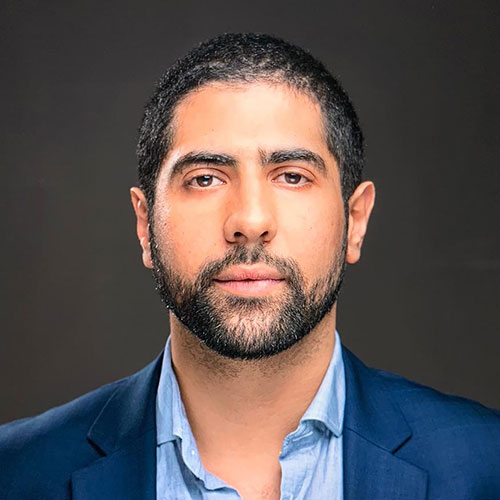 Ahmed Khalifa is an independent stock trader, specializing in US equities. Born and raised in Vienna, Austria to Egyptian parents, Ahmed has studied and worked in multiple cities across the globe, which he credits to have given him a more worldly view on international politics. He has worked as a research analyst and steel trader in Cairo and Toronto, respectively, before returning to his hometown to pursue trading full-time. Educated at the American University in Cairo and King's College London in international relations and international management, Ahmed has remained deeply engaged in foreign affairs, particularly the Middle East and North Africa (MENA) region.

Debate Over COVID-19 Is Exactly What Austria Needs

Fair and well-balanced discourse is something I profoundly encourage, especially regarding a contentious topic such as COVID-19. The more we openly present and discuss facts with each other in today’s polarized climate, the better we will fare in reaching common ground and understanding another person’s point of view.  Do Americans Still Trust Their...

On Friday, news broke about a nationwide lockdown in Austria, which comes into effect on November 22. This was coupled with a government decision to make getting vaccinated against COVID-19 a legal requirement by February 2022. The result was a flood of demonstrators descending onto the streets of downtown Vienna...