Nuclear weapons are unambiguously the most destructive on the planet. Pound for pound, they are the most lethal weapons ever created, capable of killing millions. Millions live in fear that these weapons will be used again, with all the potential consequences. However, the destructive power of these weapons has been vastly exaggerated, albeit for good reasons.

Public fear of nuclear weapons being used in anger, whether by terrorists or nuclear-armed nations, has risen once again in recent years. This is in no small part thanks to the current political climate between countries such as the United States and Russia and the various nuclear tests conducted by North Korea.

But whenever we talk about nuclear weapons, it’s easy to get carried away with doomsday scenarios and apocalyptic language. As the historian Spencer Weart once argued: “You say ‘nuclear bomb’ and everybody immediately thinks of the end of the world.” Yet the means necessary to produce a nuclear bomb, let alone set one off, remain incredibly complex—and while the damage that would be done if someone did in fact detonate one might be very serious indeed, the chances that it would mean “the end of the world” are vanishingly small.

In his 2013 book, Command and Control, author Eric Schlosser tried to scare us into perpetual fear of nuclear weapons by recounting stories of near misses and accidents involving nuclear weapons. One such event, the 1980 Damascus incident, saw a Titan II intercontinental ballistic missile explode at its remote Arkansas launch facility after a maintenance crew accidentally ruptured its fuel tank. Although the warhead involved in the incident didn’t detonate, Schlosser claims that “if it had, much of Arkansas would be gone.”

But that’s not quite the case. The nine-megaton thermonuclear warhead on the Titan II missile had a blast radius of 10km, or an area of about 315km². The state of Arkansas spreads over 133,733km², meaning the weapon would have caused destruction across 0.2% of the state. That would naturally have been a terrible outcome, but certainly not the catastrophe that Schlosser evokes.

Claims exaggerating the effects of nuclear weapons have become commonplace, especially after the September 11 terrorist attacks in 2001. In the early War on Terror years, Richard Lugar, a former US senator and chair of the Senate Foreign Relations Committee, argued that terrorists armed with nuclear weapons pose an existential threat to the Western way of life. What he failed to explain is how.

It is by no means certain that a single nuclear detonation (or even several) would do away with our current way of life. Indeed, we’re still here despite having nuked our own planet more than 2,000 times—a tally expressed beautifully in this video by Japanese artist Isao Hashimoto.

While the 1963 Limited Test Ban Treaty forced nuclear tests underground, around 500 of all the nuclear weapons detonated were unleashed in the Earth’s atmosphere. This includes the world’s largest ever nuclear detonation, the 57-megaton bomb known as Tsar Bomba, detonated by the Soviet Union on October 30, 1961.

Living With the Threat

The Damascus incident proved how incredibly hard it is to set off a nuclear bomb and the limited effect that would have come from just one warhead detonating. Despite this, some scientists have controversially argued that an even limited all-out nuclear war might lead to a so-called nuclear winter, since the smoke and debris created by very large bombs could block out the sun’s rays for a considerable amount of time.

To inflict such ecological societal annihilation with weapons alone, we would have to detonate hundreds if not thousands of thermonuclear devices in a short time. Even in such extreme conditions, the area actually devastated by the bombs would be limited: For example, 2,000 one-megaton explosions with a destructive radius of five miles each would directly destroy less than 5% of the territory of the United States.

Of course, if the effects of nuclear weapons have been greatly exaggerated, there is a very good reason: Since these weapons are indeed extremely dangerous, any posturing and exaggerating which intensifies our fear of them makes us less likely to use them. But it’s important, however, to understand why people have come to fear these weapons the way we do.

After all, nuclear weapons are here to stay; they can’t be “un-invented.” If we want to live with them and mitigate the very real risks they pose, we must be honest about what those risks really are. Over egging them to frighten ourselves more than we need to keeps nobody safe. 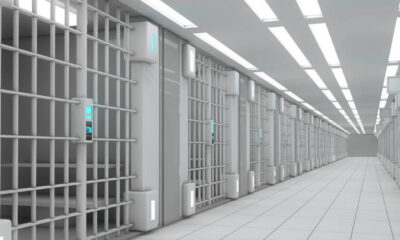 Do the Dutch Have a Solution to UK Prison Reform? 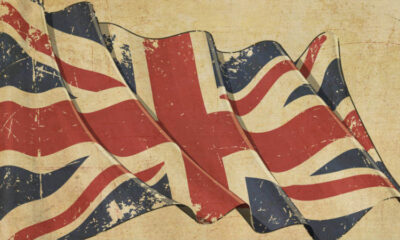 How Much Does Britain Know About its Empire? 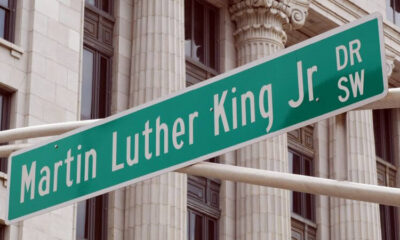 MLK Day: Do Not Despair, Act