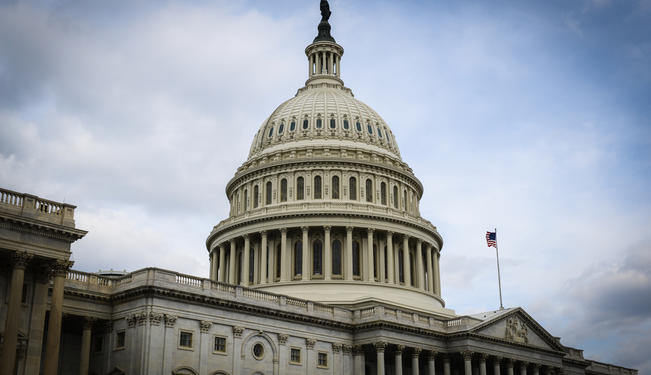 Has Snowden inadvertently unmasked the world's real rogue power? This is the first of a two part series.

It’s hard even to know how to take it in. I mean, what’s really happening? An employee of a private contractor working for the National Security Agency makes off with unknown numbers of files about America’s developing global security state on a thumb drive and four laptop computers, and jumps the nearest plane to Hong Kong. His goal: to expose a vast surveillance structure built in the shadows in the post-9/11 years and significantly aimed at Americans. He leaks some of the documents to a columnist at the Guardian and to the Washington Post. The response is unprecedented: an "international manhunt" (or more politely but less accurately, "a diplomatic full court press") conducted not by Interpol or the United Nations but by the planet’s sole superpower, the very government whose practices the leaker was so intent on exposing.

And that’s just for starters. Let’s add another factor. The leaker, a young man with great techno-savvy skills, lets the world know what he’s picked and chosen among the NSA files in his possession. He’s releasing only those he thinks the American public needs in order to start a full-scale debate about the unprecedented secret world of surveillance that their taxpayer dollars have created. In other words, this is no "document dump." He wants to spark change without doing harm.

But here’s the kicker: he couldn’t be more aware of previous whistleblower cases, the punitive reaction of his government to them, and the fate that might be his. As a result, we now know, he has encrypted the full set of files in his possession and left them in one or more safe places for unknown individuals — that is, we don’t know who they are — to access, should he be taken by the US.

In other words, from the time Edward Snowden’s first leaked documents came out, it was obvious that he was in control of how much of the NSA’s secret world would be seen. It would be hard then not to conclude that capturing him, imprisoning him, trying him, and throwing away the key is likely to increase, not decrease, the flow of those documents. Knowing that, the Obama administration and the representatives of our secret world went after him anyway — after one man on a global scale and in a way that may not have a precedent. No thought of future embarrassment stopped them, nor, it seems, did they hesitate because of possible resentments engendered by their heavy-handed pressure on numerous foreign governments.

The result has been a global spectacle, as well as a worldwide debate about the spying practices of the US (and its allies). In these weeks, Washington has proven determined, vengeful, and implacable. It has strong-armed, threatened, and elbowed powers large and small. It has essentially pledged that the leaker, former Booz Allen employee Edward Snowden, will never be safe on this planet in his lifetime. And yet, to mention the obvious, the greatest power on Earth has, as yet, failed to get its man and is losing the public opinion battle globally.

Highlighted in all this has been a curious fact of our 21st century world.  In the cold war years, asylum was always potentially available. If you opposed one of the two superpowers or its allies, the other was usually ready to open its arms to you, as the US famously did for what were once called "Soviet dissidents" in great numbers. The Soviets did the same for Americans, Brits, and others, often-secret communists, sometimes actual spies, who opposed the leading capitalist power and its global order.

Today, if you are a 21st century "dissident" and need asylum/protection from the only superpower left, there is essentially none to be had. Even after three Latin American countries, enraged at Washington's actions, extended offers of protection to Snowden, these should be treated as a new category of limited asylum. After all, the greatest power on the planet has, since 9/11, shown itself perfectly willing to do almost anything in pursuit of its definition of ‘security’ or the security of its security system. Torture, abuse, the setting up of secret prisons or "black sites," the kidnapping of terrorist suspects (including perfectly innocent people) off the streets of global cities and in the backlands of the planet, as well as their "rendition" to the torture chambers of complicit allied regimes, and the secret surveillance of anyone anywhere would only start a far longer list.

Nothing about the "international manhunt" for Snowden indicates that the Obama administration would be unwilling to send in the CIA or special operations types to "render" him from Venezuela, Bolivia, or Nicaragua, no matter the cost to hemispheric relations. Snowden himself brought up this possibility in his first interview with the Guardian columnist, Glenn Greenwald. “I could,” he said bluntly, “be rendered by the CIA.” This assumes that he can even make it to a land of exile from somewhere in the bowels of the international terminal of Moscow's Sheremetyevo airport without being intercepted by Washington.

It’s true that there remain some modest limits on the actions even of a rogue superpower. It’s hard to imagine Washington dropping its kidnappers into Russia or China to take Snowden, which is perhaps why it has put such pressure on both countries to turn him in or hustle him along. With smaller, weaker lands, however, non-nuclear allies or enemies or frenemies, don’t doubt the possibility for a second.

If Edward Snowden is proving one thing, it’s this: in 2013, Planet Earth isn’t big enough to protect the American version of "dissidents." Instead, it looks ever more like a giant prison with a single implacable policeman, judge, jury, and jailer.

Deterrence Theory the Second Time Around

In the cold war years, the two nuclear-armed superpowers practiced what was called "deterrence theory," or more aptly MAD, short for "mutually assured destruction." Think of it as the particularly grim underside of what might have been but wasn’t called MAA (mutually assured asylum). The knowledge that no nuclear first strike by one superpower could succeed in preventing the other from striking back with overwhelming force, destroying them both (and possibly the planet) seemed, however barely, to hold their enmity and weaponry at bay. It forced them to fight their wars, often by proxy, on the global frontiers of empire.

Now, with but one superpower left, another kind of deterrence theory has come into play. Crucial to our era is the ongoing creation of the first global surveillance state. In the Obama years, the sole superpower has put special effort into deterring anyone in its labyrinthine bureaucracy who shows a desire to let us know what "our" government is doing in our name.

The Obama administration’s efforts to stop whistleblowers are becoming legendary. It has launched an unprecedented program to specially train millions of employees and contractors to profile coworkers for "indicators of insider threat behavior." They are being encouraged to inform on any ‘high-risk persons’ they suspect might be planning to go public.  Administration officials have also put much punitive energy into making examples out of whistleblowers who have tried to reveal anything of the inner workings of the national security complex.

In this way, the Obama administration has more than doubled the total whistleblower prosecutions of all previous administrations combined under the draconian World War I-era Espionage Act. It has also gone after Army Private Bradley Manning for releasing secret military and State Department files to WikiLeaks, not only attempting to put him away for life for "aiding the enemy," but subjecting him to particularly vindictive and abusive treatment while in military prison. In addition, it has threatened journalists who have written on or published leaked material and gone on expeditions into the telephone and email records of major media organizations.

All of this adds up to a new version of deterrence thinking in which a potential whistleblower should know that he or she will experience a lifetime of suffering for leaking anything; in which those, even in the highest reaches of government, who consider speaking to journalists on classified subjects should know that their calls could be monitored and their whispers criminalized; and in which the media should know that reporting on such subjects is not a healthy activity.

This sort of deterrence already seemed increasingly extreme in nature; the response to Snowden's revelations took it to a new level. Though the US government pursued WikiLeaks founder Julian Assange abroad (while reportedly preparing to indict him at home), the other whistleblower cases might all be considered national security ones.  The manhunt against Snowden is something new. Through it, Washington is now punitively expanding 21st century deterrence theory to the world.

The message is this: nowhere will you be safe from us if you breach US secrecy. Snowden’s will surely be a case study in how far the new global security state is willing to go. And the answer is already in: far indeed.  We just don’t yet know exactly how far.

*[Note: Read the final part on August 12. This article was originally published by TomDispatch.com.] 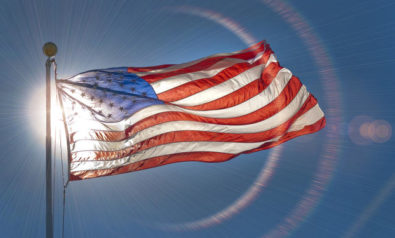 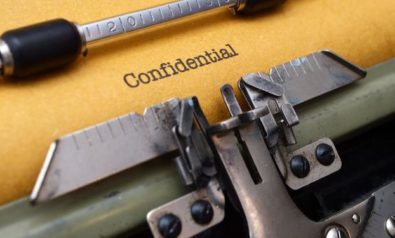 Blurred Lines: When is National Security No Longer an Excuse?