Nationwide protests have been taking place in Lebanon since mid-October. I am blessed with knowing some very smart people in the country, from various backgrounds, who hold the ideal of Lebanon and its possibilities close to their hearts.

So, in following recent events on social media and articles in various outlets, I hope to find how Lebanese-Americans and our friends can support the peoples’ struggles for dignity, a functioning government that is transparent, and an inclusive society that respects individual human and civil rights. It has not been easy as there are many issues deeply rooted in the dysfunctional political character of the Lebanese government since the 1989 Taif Agreement, which helped to end the 15-year civil war in Lebanon.

Recent articles by Ziad El Sayegh and Sami Atallah help frame the moods of the protesters, while other sources including Nasser Yassin from the American University of Beirut and Bassel Salloukh from Lebanese American University have added clarity to both the demands of the demonstrators and possible solutions.

Identifying the core concern of the demonstrators is a starting point. As the president of the American Task Force for Lebanon (ATFL), Edward Gabriel noted in a recent blog the basic issues are the economy and quality of life. These are the central issues because of the corruption, mismanagement and cronyism of those who have exploited Lebanon in its downward spiral of increased national debt, bloated and inefficient bureaucracy, and lack of transparency in its administration. This is at the heart of the chants made by the protesters — that all of them, the current leadership, must go since they are responsible for the crises in Lebanon.

As one of my sources said, “I think the most important thing now is to stabilize the economic/financial situation,” which means moving aggressively to achieve the proposed zero deficit budget and ending “the kind of corruption inside and outside the state.”

Tied to this is the reality that this may not be enough to convince people that the government is serious about changing. For example, last week, Lebanese Prime Minister Saad Hariri presented more than 30 steps adopted by the government to reduce expenditures, relieve some of the tax pressures on the people, and move ahead with projects to clean up the infrastructure.

Commentators have questioned how the government is able to do this in 72 hours when it couldn’t even agree on the 2019 budget in seven months. So, the pressure from the people continues as they have little faith in promises from politicians who have consistently let down the public. One suggestion is to replace the leadership with “new, clean, independent figures, to send the kind of signals to the public that things can’t continue like this. The political-economic elite over-stretched, assuming people can be oppressed forever in the name of sectarianism.”

The Words of Lebanese People

One of the observations often mentioned is that the demonstrators come from all walks of life, cutting across sectarian identities and regions, in a common message of “enough.” A friend of mine said: “It is such a historic and hopeful moment for Lebanon. People have beautifully, clearly, and loudly spoke about their demands for change — for genuine reforms that all the Lebanese (beyond the sectarian divide) aspire to achieve. It is equally true that people have a valid feeling of apprehension of what could happen next. The challenge, coupled with anxiety, is how to move from the euphoria of street politics to negotiating workable solutions, knowing how immune the sectarian system is to change.”

This has been the nub of the challenge, how to move forward against the entrenched interests that have led Lebanon for the past 50 years. Some people point to the option of having the military step in to support a transition to new leadership through a reformed and transparent election process. Another person told me that “the main recommendation would be to push for a new, independent provisional cabinet (from professionals, clean judges, etc.) with real powers to work on a two-year plan to enact three priorities: genuine reform drive, including fighting corruption, and quick measures to save the economy; a new general election law that can ensure better representation, which in turn would elect a new president and select a new prime minister; and, start real dialogue on the future of Hezbollah.

The source added, “I know these may sound like wishful thinking, but these demands have been voiced (in different ways) by people on the streets. Today is the right moment to capitalize on the protest movement for real change while stressing on [the] need to be prepared for pushing back the push back.”

This would include supporting the formation of a small cabinet of technocrats who can devise, with existing power centers, a roadmap for reform with an oversight body and timeline to implement it. As important is the need to encourage the development of an internal mechanism in the country “to hold accountable all those who misused the public wealth for their own interests and sue them and regain the stolen money.”

These are the words of Lebanese who are not looking to emigrate. These are people who deeply care about their country and are fighting for its future as a democratic, free and open society. As Lebanese-Americans who care about Lebanon, we too have a stake in their fight. Each of us, in our own way, should find a way to move Lebanon forward and remake it into a country that will once again be an example of a just and progressive society.

*[A version of this article was published by ATFL.] 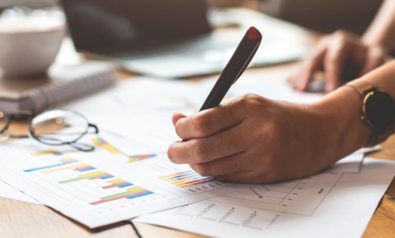 The Rising Expectations of Women Entrepreneurship 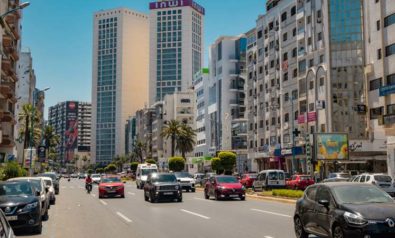 There Are Mixed Messages on the Moroccan Economy 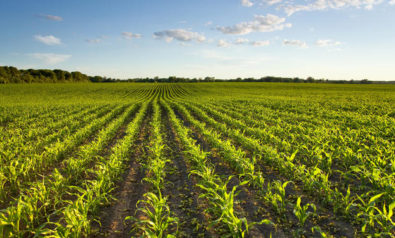