Instead of being able to attend school in their homeland of Syria, children are forced to run around the streets of Istanbul, day and night.

I am currently in Turkey, my first time in the country, and I am ashamed to say that I don’t understand any Turkish. I am staying by Taksim Square, a vibrant and busy part of Istanbul with many tourists around.

In 2013, the square was all over the news, with mass protests against the government. Today, it is once again filled with Turkish citizens and European and Arab tourists. Amid those taking snaps of the sights and mingling with friends and family, I see Syrian refugees walk around begging for money, food and water. Many of them are children between the ages of 4-10 and are homeless.

Having spoken to a few of them, most refugees in the area appear to be Kurdish, with some Arabs. As Maria Khwaja, an English teacher and a volunteer at a local charity that works with refugees, tells me: “A lot of the ones who make it this far are Kurdish — Syrian or Turkish Kurds — or they are Shiite because they are not wanted in refugee camps in the south.”

As I strolled through Gezi Park and Taksim Square last weekend, a shy, young girl walked alongside me and mumbled something, clearly asking for money. I asked, in Arabic, what her name was and she said Fatima but seemed reluctant to talk. She was about 4 years old. At the same time, another girl, who said she was Fatima’s sister, came to me as well; her name was Maryam and said she was 9 years old. Both of them were Syrian Kurds and could only speak a little Arabic — Maryam more so than Fatima.

Thinking back to them as I write this blog post, Maryam was about 6 years old when the Syrian Civil War started in March 2011, while Fatima was probably just a baby. Instead of being able to attend school in their homeland of Syria, these children are forced to run around the streets, day and night, and beg for money so they can eat and drink something.

“There are not enough schools,” Khwaja tells me. “There are a couple of Syrian schools, but they often cost money and are packed. The children can’t get into Turkish schools because they can’t afford to.” While I am told there are refugees who are better off than others in Turkey, this generation of Syrian children are at risk of being a lost one.

Not all Syrian refugees are homeless, Khwaja says. Some upper- or middle-class Syrians have been able to rent single rooms where up to 16 people often stay, while the lower-class are the ones who are likely to end up on the cold streets of Istanbul. As a BBC report highlights, rent prices have been hiked up so refugees are forced to pay up to 100 Turkish lira per day, which is the equivalent of $45.

“You’re talking of a country with over 22 million people and more than 9 million are displaced — internally and externally; that’s massive,” she says. “That’s nearly half the population of Syria. It’s like the world has forgotten about them. It’s a giant humanitarian issue. An entire generation of Syrian children who are just homeless.”

In Istanbul alone, there are more than 300,000 Syrian refugees. As Khwaja says, they are legally supposed to have registered with the UN Refugee Agency (UNHCR) and are then allocated to satellite cities around the country. However, for them to register now, they would have to travel from Istanbul to the UNHCR in Ankara but don’t have the money and means to get there.

Khwaja tells me: “When you talk to people, all they say is that they want to go back home. They just want to go back to Syria. We knew one family and they went back, and there was nothing. They said everything had been burned to the ground. So they came back to Turkey.”

The fact that you have a 4-year-old boy sitting alone on a wet floor at night in a busy Taksim Square is telling of how bad the Syrian refugee crisis is. This particular boy appeared shy and didn’t talk as I said hello to him while he counted change he had received from members of the public — he also had a tiny bit of bread that was on the floor. Perhaps he was Kurdish and didn’t understand Arabic, but this boy is probably traumatized and has lost his childhood. He has been forced to grow up far too fast and is likely to face a lifetime of hardship.

Who is More Needy?

Tonight, as I walked back to where I am staying, there appeared to be more and more women on the streets. They sit on the sidewalk with one hand held out to beg for spare change, while the other hand holds their young baby or child to keep them warm on such a cold evening. Their husbands have probably stayed behind in Syria to fight and are likely to be dead. To feed their children, I am told that many women have resorted to prostitution and are exploited by brothel owners in Istanbul.

I was recently asked how I could see these refugees and not want to do something to help them. Admittedly, one of the most difficult things I have ever experienced was to walk past a 2-year-old boy in no shoes. Many people, including Turks and tourists, give spare change or larger notes to the refugees. For the average person, it’s probably impossible to help every refugee who sits on the sidewalk each day.

As I walked back tonight, I had some spare cash in my pocket and bread left over from dinner. I thought, who should I give it to? I looked for Fatima and Maryam by Gezi Park, but couldn’t see them anywhere — I had told them to look out for me in my blue and white baseball jacket. In the end, I spotted an Arab Syrian lady who held her young daughter asleep in her arms as they both sat on the concrete floor against a shop window. She said “God bless you,” in Arabic, as I gave her some cash and told her I had bread in the bag.

As I walked away, I remembered a young mother with three children who I always see on the way home from Taksim Square. She sits under scaffolding with her three young children, one of them a baby no more than 6 months old.

Who was more needy? Probably both of them. With a tear in my eye, I walked past her and then saw around five other women sitting with young children as I strolled down the road. These women were not there the previous nights, but were in as much need as the lady I gave the bread and cash to.

I could probably conclude this post by stating that more is needed to help Syrian refugees in countries like Turkey, Lebanon, Jordan and Iraq, but I will leave it with something Khwaja told me so you can reflect on the catastrophe that has afflicted Syrian people for nearly four years.

“You’re talking of a country with over 22 million people and more than 9 million are displaced — internally and externally; that’s massive,” she says. “That’s nearly half the population of Syria. It’s like the world has forgotten about them. It’s a giant humanitarian issue. An entire generation of Syrian children who are just homeless.” 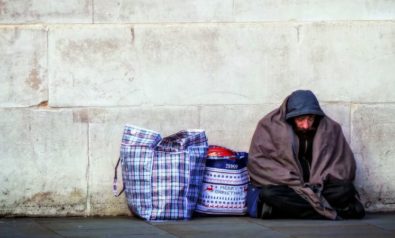 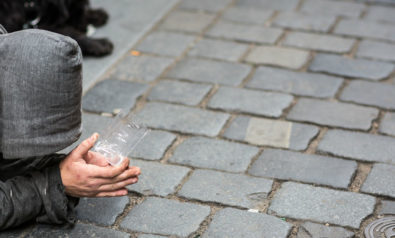 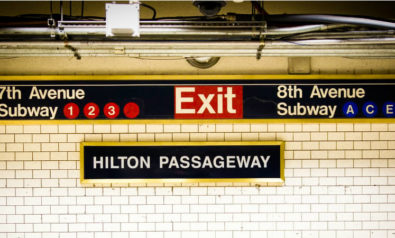 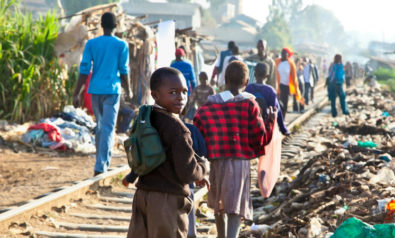 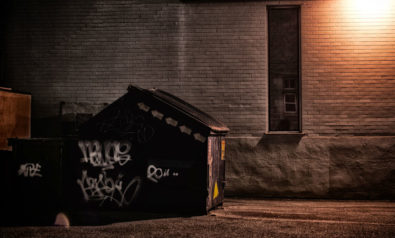 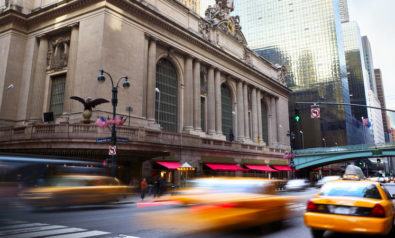 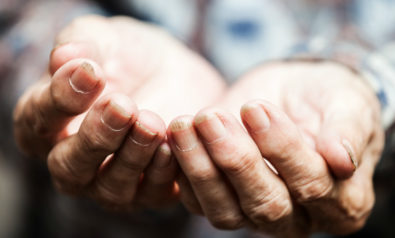 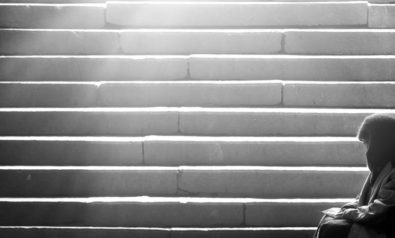 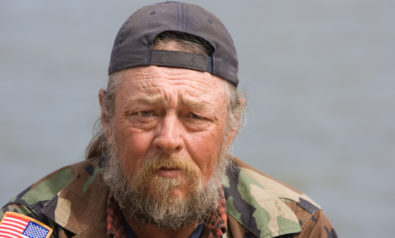