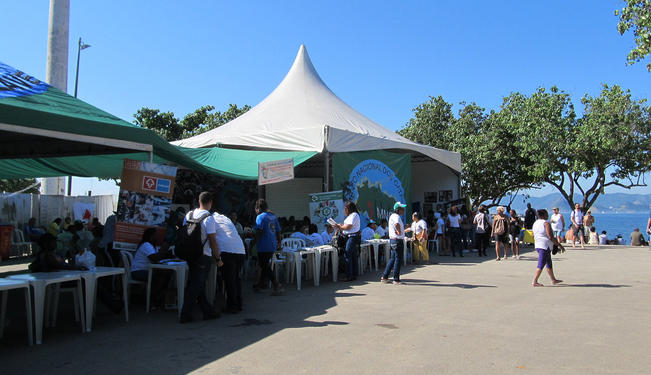 Conversations and Networking: Connecting the World

We all know Forrest Gump. The great and extraordinary man sitting on the bench – alone.  I was reminded of that situation when taking a break from the negotiations of the Rio+20 conference to have lunch in the park. Not far from me on a wooden bench was sitting a man, eating his sandwich – alone. I spontaneously approached him to ask whether we might share the bench and have lunch together. As it turned out, the man was Pekka Shemeikka, the counselor of Finland’s Ministry for Foreign Affairs in the Department of Development Policy. We talked about what to expect from the Rio+20 conference, and that the main challenge is to produce output that matters and concrete action steps. To walk the talk will be crucial. Though, to evaluate the success of the conference based on its outcome would set the wrong focus. Here are some key takeaways of our conversation.

Beyond the Political Outcome: Shifting and Seeding Mind-sets
When discussing which perspective to take on Rio+20, we both agreed that Rio+20 is less about the official political outcome than about the momentum and narratives it creates. This momentum may empower civil organizations to create a strong civil movement that will make a difference on the grassroots level. Further, Rio+20 is more a platform for knowledge exchange rather than for negotiations. The conference brings together experts from all over to discuss specific topics such as climate change mitigation, social inclusion and renewable energies. They release the latest acknowledgements of academia regarding the key topics of this conference during side events.

Corporates and the Business World: Designing the Green Economy
What might be the most interesting to hear, is that the major contributions that result out of the Rio+20 conference probably come from a different corner: business and economy. Several side events such as the Global Compact Forum and the Conference of the International Society for Ecological Economics are launching promising new concepts such as alternative metrics to measure progress beyond GDP, inclusive market strategies and environmental fiscal reforms towards inclusive growth and green growth. Those concepts show that within the economic realm, decision-makers have already started to redesign business strategies and economic concepts towards a more sustainable approach of value creation.

Academia, Business and Civil Society: A Shared Effort towards Change
From this perspective, policy makers seem to lack behind business leaders in making the relevant decisions towards sustainable development within the social, ecological and environmental realm. The negotiations of Rio+20 constitute the effort to align policy objectives within those realms among the participatory nation states. To align those objectives would already be a considerable achievement, even if a common commitment to initiate concrete action steps is unlikely to be achieved. Given the effort made by civil organisations, business leaders and academia, governments are apparently lacking behind in creating an enabling environment for those actors to improve the societal conditions, to reshape the economic and to protect the ecological system.

New Strategies and Concepts beyond Negotiations
At the end of the conversation, Pekka Shemeikka and I agreed that the Rio+20 conference should not be evaluated based on the outcome of the negotiations. It should be evaluated based on the new concepts and strategies that are promoted beyond those negotiations. What matters is not the content of the outcome document, but the people and the networks they create – simply because change does not evolve from words, but from action. Forrest Gump would certainly agree on that.

*[This article was originally published by Student Reporter on June 22, 2012]. 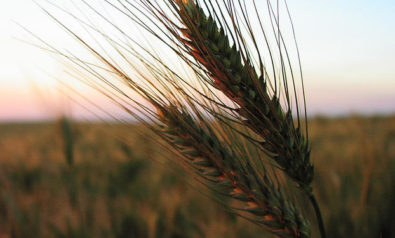 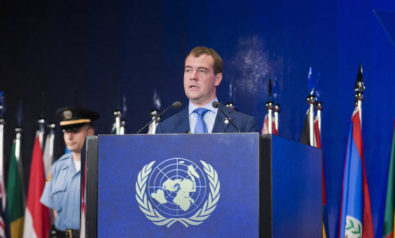 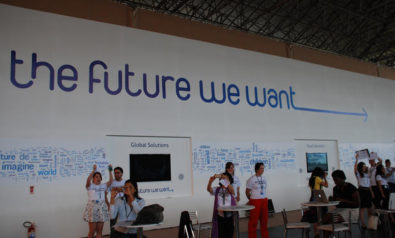