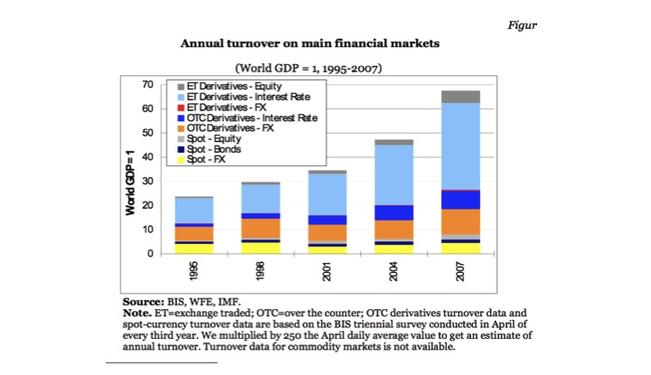 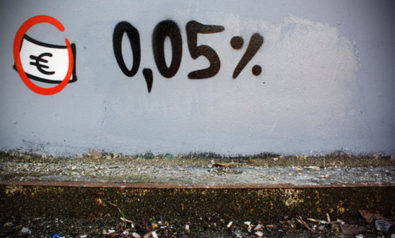 A Financial Transaction Tax is Reasonable