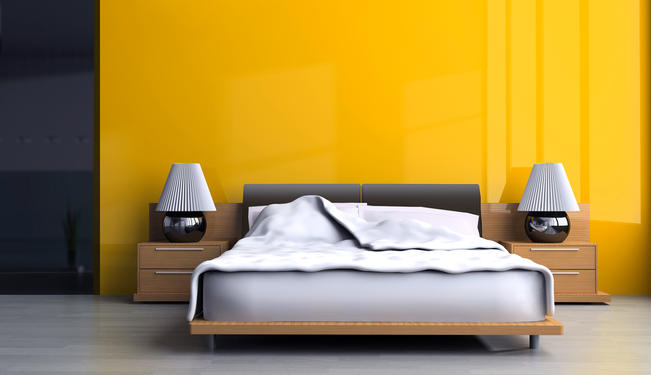 Why does it matter when politicians call subsidy reductions, “taxes”?

It was in the case of Ghaidan vs. Godin-Mendoza that Lord Millett famously declared to use “the word ‘cats’ as meaning ‘cats or dogs’” would “usurp the function of parliament.” Call them what you like, he said, but a cat is a cat, a dog is a dog, and a cat cannot be a dog, nor can a dog be a cat. Simple, right?

Well not, it seems, for a number of members of the Scottish Parliament. A cursory glance at the official report of the parliament’s proceedings from the last six months reveals literally hundreds of examples of politicians from the Scottish Nationalist and Scottish Labour parties doing exactly what Lord Millett forbade in Ghaidan. Time and time again, members of these very parties have stood up in the Chamber to decry the iniquity, the unfairness, the down-right perniciousness of the so-called “bedroom tax.”

However, let us be clear about one thing. Just as cats are not dogs and dogs are not cats, the so-called “bedroom tax” is not a “tax” at all. It is a housing benefit reduction for social tenants living in homes with more bedrooms than they need.

If someone buys goods G(n) on a state-funded income, “i,” and the state then reduces that income, let’s say to “h,” if that person continues to buy goods G(n), even though they can no longer afford it, to describe the extra money they have to find — that is (i – h) — to buy G(n) as a “tax” is exactly to call a cat a dog.

Now, this is not the first time that this point has been made. The Spectator team, with their thirst for truth and particular knack for pointing out fallacies in political discourse as well as general untruths, have been banging on about it for months, as have Conservative and Liberal Democrat politicians in the Scottish Parliament itself.

But neither commentators nor politicians alike have ever really asked, nor outlined, why this particular case of political misnomer actually matters. So why does it?

Well, there are two reasons why it matters. Firstly, it is simply bad politics; it is fundamentally dishonest; and it caricaturizes a policy as something that it is not in the most bankrupt of ways. If politicians call cats “dogs” or subsidy reductions “taxes,” it reduces our ability to judge policies for what they actually are, and thus, crucially, to hold our governments to account for what they actually do.

And remember, it is not just big-hitting backbenchers such as the ever-dazzling Clare Adamson or political virtuosi such as Hugh Henry who are doing this – Scottish government ministers are at it as well.

Whilst we may forgive the former for, frankly, not knowing any better, that the latter are even engaging in such political chicanery is an unpardonable dereliction of their duty of honesty to the Scottish people.

Secondly, calling a subsidy reduction a “tax” has practical consequences, too. There are many private tenants, even homeowners, who now think they will have to pay a charge to the government for their spare rooms, even though they do not. Politicians know this misconception exists, and that it exists because of the language they themselves are using, but nevertheless continue to call the subsidy-reduction to social tenants with under-occupied properties a “tax.”

So, this is not just dishonest politics, it is borderline scaremongering too.

Whilst phrases such as “spare room subsidy” may well come across as think-tank-manufactured jargon, they are at least accurate. And in today’s world that counts for a lot. Regardless of the politics of the issue, we need honesty, transparency and clarity of thought and language when it comes to emotively charged, controversial issues such as welfare reform. Instead, what we have is inadvertent opacity, and on occasion intentional obfuscation, which only serves to lay bare the poverty of politics today.

With the Scottish Parliament in summer recess, MSPs will have plenty of time to mull this matter over. Here’s hoping that when they return to their seats in the Chamber in September, that much-needed honesty, transparency and clarity of thought and language shall prevail. 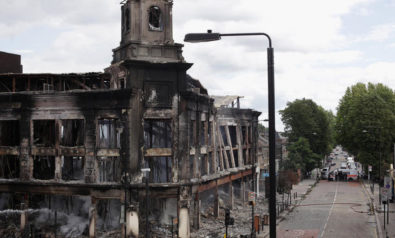 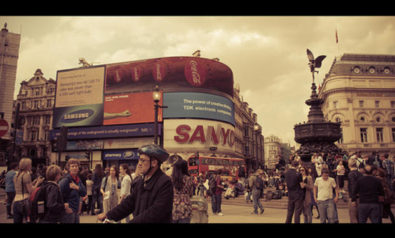 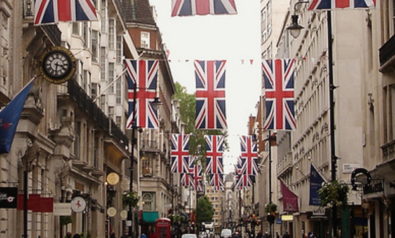