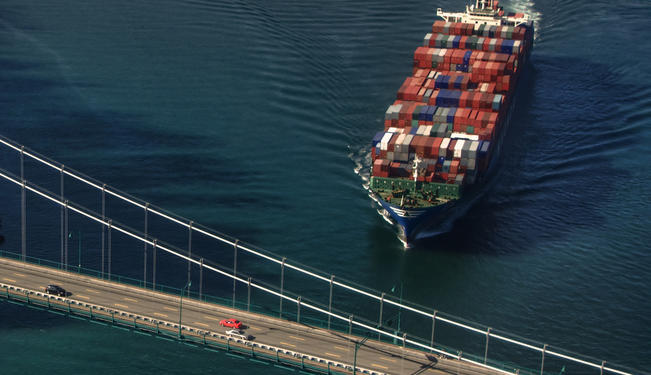 While the debate over according India the Most Favoured Nation (MFN) status rages on in Pakistan, the possible implications for both countries cannot be predicted so early on. A lot more needs to be done in order for the trade to be liberalized.

The Most Favoured Nation (MFN) status, as envisaged by the World Trade Organisation (WTO), stands for non-discriminatory trade between signatory countries. Even though India granted MFN status to Pakistan back in 1996, the country held back and named strategic concerns and the lack of trust between the two states as reasons for its decision. In September 2011, the Pakistan Government announced the granting of the MFN status for India and steps have already been taken with the replacement of the positive list (tradable items) with a negative list (non-tradable items). The aim is to do away with the negative list by December 2012 provided India does the same.

The historical significance of the move is the potential of a more balanced and friendly co-existence of two nuclear states based on trade ties. Proponents of the MFN status see this as a way forward for better relations between the two, since the stakes will be higher for both sides with cross border trade on the rise. For the financial year 2010-11, trade stood at $2 billion with the balance tilting in favour of India, Pakistan imported worth $275 million as opposed to over $1.20 billion worth of imports by India. This is the figure given for the official direct trade between the two states. In addition to this informal trade is a very lucrative illegal trade and third-party trade through Dubai. The figures for both illegal and third party trade stand at approximately $13 billion and $3-4 billion respectively. The trade potential between Pakistan and India according to a South Asian Association for Regional Cooperation (SAARC) study stands at $12 billion. MFN proponents argue that legalizing these other two trade aspects will generate much needed revenue for both India and Pakistan and do away with the need of hiring third parties which have historically reduced the profit base for local businesses.

India stands to gain with its well established industries getting access to not only the Pakistani market but to the Central Asian states through the more affordable road or rail routes in Pakistan. Pakistan benefits with access to a market of over a billion consumers, and since both sides have many common consumer goods, both can exploit their comparative advantage in providing lower priced goods to consumers.

While it all seems good on paper, the ground realities for both countries are quite different. Even though Pakistan did not give MFN status to India til 2012, Pakistan’s positive list for non-MFN India consisted of 1,945 items while India’s positive list for MFN Pakistan included 850 items only. India, according to the WTO Secretariat, is one of the highest users of safeguard policies against imports from other countries and has one of the most restrictive import regimes in the world. The South Asian Free Trade Agreement (SAFTA) requires member countries, which are not included in the ambit of Least Developed Countries (LDC), to keep the tariff capped at 20%, but even though tariffs are lowered, the Non-Tariff Barriers (NTBs) are still high enough to actually restrict imports.  The existence and continual usage of non-tariff barriers will hinder the process of realizing the true potential of non-discriminatory trade. India already has NTBs on the textile and leather industry, the two main exports of Pakistan. Opponents in Pakistan point out the futility of the exercise since what Pakistan can potentially export is protected through other means and the MFN status has nothing to do with NTBs. India uses anti-dumping and safeguard mechanisms to protect its own industries. What will follow is the same mechanisms being used by Pakistan to protect its own fledgling industry. Groups lobby for protection based on the fear of well-established Indian industries taking over the Pakistani market and leading to the shutting down of local industries. Consequently the whole point of the exercise is lost.

What policy makers on both sides should be aiming at is creating a more trustworthy atmosphere for business communities on both sides. While the debate about MFN status rages on, necessary steps need to be taken in order to provide safeguards to the industries on either side of the border. Initiatives aimed at building long-term trade linkage, such as technology transfer, cross-border investment, regional anti-trust treaties, joint resource management and creating joint regional laws on rules of business, are required for creating an even playing field for both sides. The benefit of free trade cannot be denied. Economies benefit as they build on their comparative advantage and get access to a wider market than their own country can offer. But what is at stake here is not only the economic gains for both countries, but also the chance of initiating a soft peace process that could work wonders. As the dependency of both countries on each other increases, the threat of a war will subside and give way to friendlier ties. The one rule that needs to be kept in mind is the creation of a well thought out trade strategy by both sides based on negotiations and talks where all stakeholders are involved. MFN, free trade and visa liberalization cannot work effectively if in the end trust is still lacking, which ultimately has led to severing of ties in the past. This time both sides need to take concrete steps and not back down when times get tough. 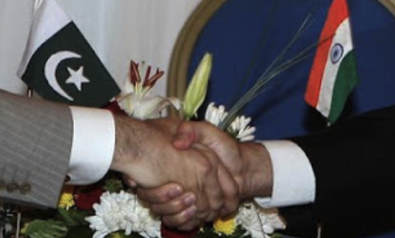 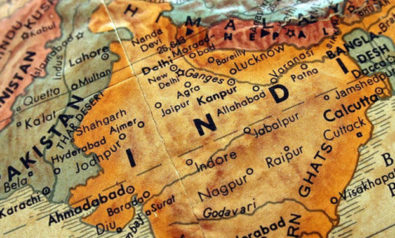 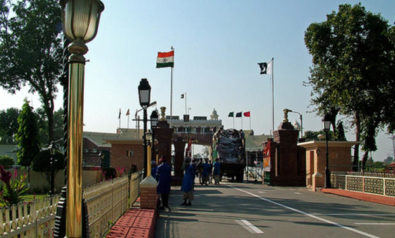