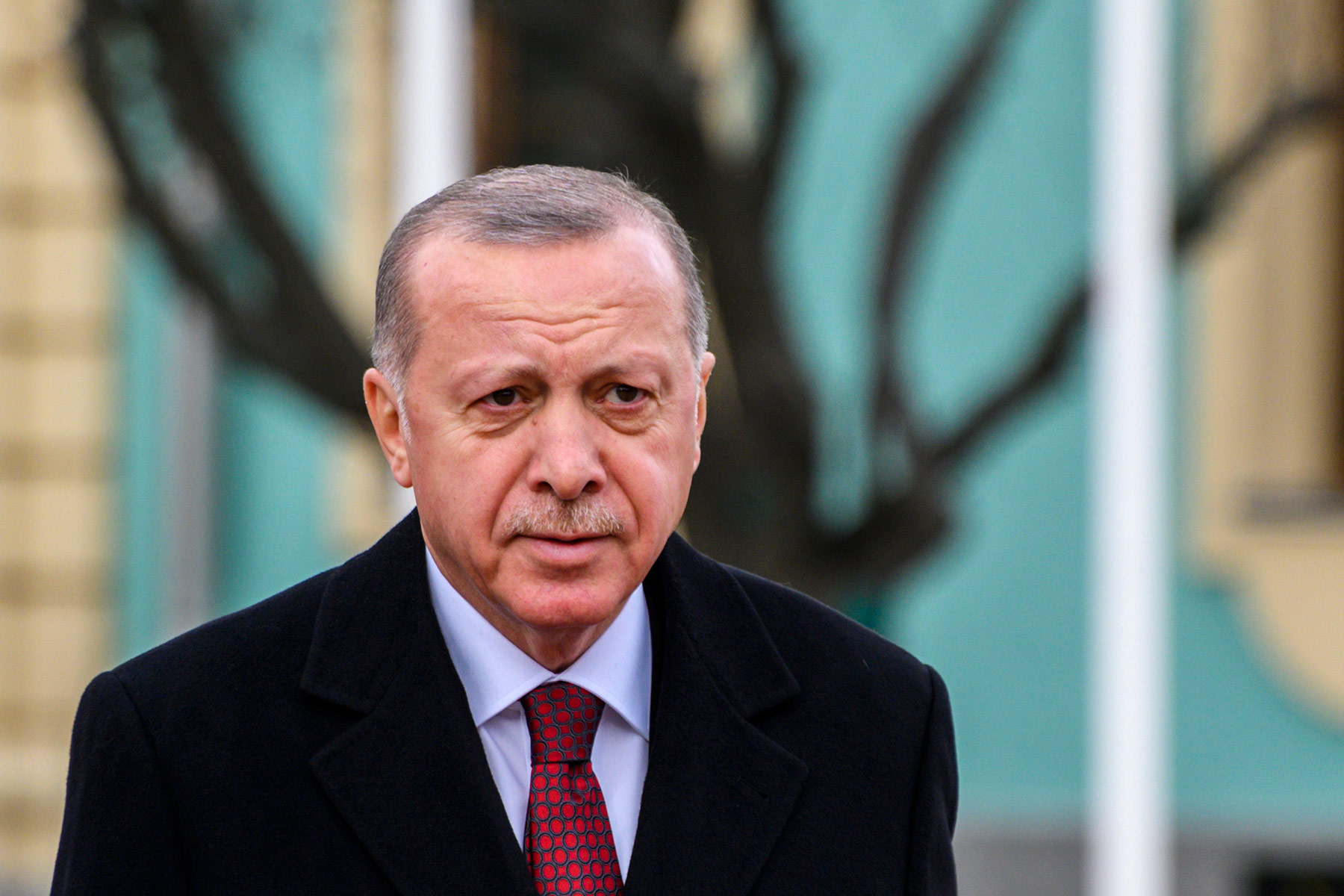 Relations between Ankara and Washington have reached a historical nadir. Geopolitical decoupling, accumulating frustrations and proliferating crises define the context. For some time now, Turkey has been looking for useful geopolitical crises to remind the United States of its importance: situations offering leverage for gains on other fronts without risking core Turkish interests. The Ukrainian crisis is a case in point, where Turkey adopts a pro-Ukrainian position and operates largely as a NATO power. Ankara regards Afghanistan as another geopolitical opening to mend ties with the United States.

The largely mono-dimensional US-Turkey relationship revolves around geopolitics and security, which is also where the main crises are located. In Syria, for instance, each views the other’s local partners through the lens of terrorism. When Turkey acquired the Russian-made S-400 air defense system, Washington imposed CAATSA sanctions (under the Countering America’s Adversaries Through Sanctions Act). Such developments have generated debate — both in the West and in Turkey — over Turkey’s place and future in Western institutions and specifically NATO.

After taking office in January, US President Joe Biden and his team initially gave Turkey the cold shoulder. Turkey responded with a charm offensive, sending a stream of positive messages. For instance, Turkish President Recep Tayyip Erdogan delivered an impassioned defense of the NATO alliance at its summit in June.

Just as geopolitical decoupling drove them apart, Ankara appears to believe that a convergence and cooperation responding to a major geopolitical crisis can bring Turkey and the United States closer together again, at least to some extent. In other words, an instrumental geopolitical crisis has the potential to improve the atmosphere between the Turkish and the Americans.

This explains why Turkey was so eager to stay in Afghanistan when all its NATO allies were preparing to leave. Ankara is seeking closer relations with the Taliban and still aspires to a role in running Kabul airport, which is critical for the Western diplomatic presence and Afghanistan’s connectivity with the rest of the world. Turkey, Qatar and the Taliban are in talks over this matter.

Ankara hopes that the Taliban will permit Turkey to operate the airport, very likely in partnership with Qatar. Ankara would like its role to include a security dimension too, but the Taliban are very wary and would want to minimize the security aspect — assuming it agrees at all.

Ankara is currently exhibiting flexibility in its endeavors to secure a role in Afghanistan. President Erdogan has said that Turkey might find a bilateral deal with Afghanistan similar to those it signed in 2019 with the Libyan government of national accord on security cooperation and maritime boundaries.

Dual Identity and the Price of Recognition

The most obvious challenge is that the Taliban will tie any Turkish role at the airport to recognition of its government, while Ankara would not want to be among the first to do so. Instead, Turkey will prefer to cooperate without official recognition, operating in a gray zone. It will want to avoid antagonizing Washington and will be paying close attention to the stances adopted by the Americans and other international players. In Afghanistan, Turkey will continue to capitalize on its dual Muslim/NATO identity: the Muslim identity geared toward Afghanistan, the NATO identity Western-facing.

Erdogan’s gambit appears to be paying off. The tone of exchanges between Ankara and Washington is warming and the frequency of discussions is increasing. During his Senate Foreign Relations Committee confirmation hearing, Secretary of State Antony Blinken described Turkey as a “so-called strategic partner.” Now, he and other US officials call Turkey “an important NATO ally” and “invaluable partner in the region”. Whether this change in tone represents a real thaw in relations remains to be seen. Afghanistan certainly has the potential to break the ice, even it is unlikely to usher in any deep transformation.

Ankara might instrumentalize solidarity with the Turkic people of Afghanistan and Central Asia — Uzbeks, Turkmens and other Turkic populations — to cultivate domestic political support and situate Afghanistan within the wider geopolitics of Central Asia and the Turkic world. Such nationalist language may backfire.

As a predominantly Pashtun organization, the Taliban will dislike that narrative — as will China and Russia. In fact, until very recently Turkey was supporting the Northern Alliance and figures like Uzbek warlord Rashid Dostum in Afghanistan. Such a policy of ethnic solidarity would be hard to reconcile with overtures to the Taliban.