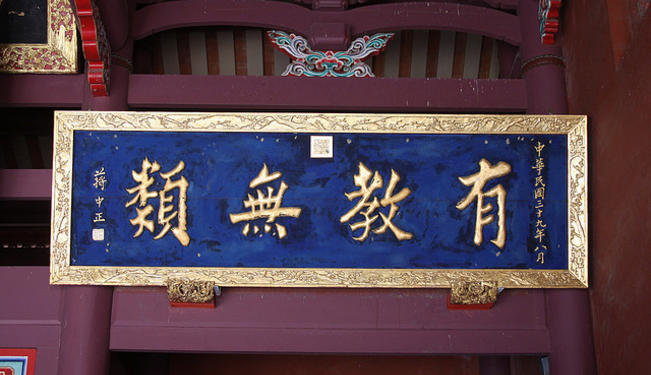 Falk Hartig of Australia’s Queensland University of Technology has an opinion not uncommon amongst foreign scholars, for he views the Confucius Institutes as a diplomatic tools created by China to enhance the country’s “soft power”. Hartig analyzed the Confucius Institutes in Germany by recording specific actions made by these organizations. He pointed out that the major activities initiated by these institutes are language study groups of all levels of difficulty, as well as various culture workshops such as cultural exhibitions, film festivals, and civil outreach and dialogue. These activities do not involve an excessive amount of ideological propaganda from the Chinese government, but instead focus on cultural exchange to improve China’s international image and profile. Furthermore, Confucius Institutes all over the world tacitly avoid politically sensitive issues, as they are afraid of losing the support of the Chinese government. Given the components of these activities, Confucius Institutes also thus fall into the definition of “Cultural Diplomacy” as outlined by Nicholas G. Carr of the University of Southern California Center on Public Diplomacy, which is to enrich the global community by disseminating a country’s cultural assets and accomplishments.

In terms of its organizational structure, Confucius Institutes are not quite similar to perceived equivalents such as Spain’s Cervantes Institute, Germany’s Goethe Institute, the British Council and Alliance française. While those institutes are fully funded and run by their respective governments, Confucius Institutes are administered in three different forms: Solely Chinese management, co-management with local partners, and local management as authorized by the Chinese side. Of these forms, the second iteration is the most common, and both the American scholar Joshua Kurlantzick plus Lai Yihong of University of Nottingham commended co-management with local partners as the most cost-efficient. Renowned international relations expert Joseph Nye has also praised the Confucius Institutes’ capabilities in increasing China’s soft power.

In fact, aside from its definition of culture and the elements and methods of its cultural outreach, Confucius Institutes have also been targeted for more serious criticism. Some scholars have pointed out that Confucius Institutes are non-profit organizations, but businesses associated with the Hanban have murky relationships with Confucius Institutes. In one case, the leader of a firm with ties to Hanban is also the vice president of Hanban, causing a conflict of interest.

The rapid development of Confucius Institutes has also influenced other countries, especially the nations bordering China. In India, Confucius Institutes are viewed as tools for accomplishing far-reaching strategic objectives. When compared to the Indian Council for Cultural Relations, Bollywood movies, and the study of Indian languages, the Confucius Institute has a political function not present in its Indian counterparts. From the Indian perspective, Confucius Institute volunteers are the Chinese government’s “civil diplomats”, and are China’s main human resources for acquiring cultural and social influences in these regions. India lags behind China in this aspect of soft power acquisition, and badly needs to catch up.

Institute events and organizational structure aside, some overseas scholars have also tried to construct a relationship between the Confucius Institute and China’s external economic activities. They believe that the Confucius Institutes have enhanced the relations between China and local countries, promoting the sense of intimacy and reducing the cost of communications. Meanwhile, as a platform for information exchange, the Confucius Institute opens more channels into local markets, reducing the cost of business communications and transactions as well. The American scholars Donald Lean, Wu Changxun and Travis Salmi wrote an article for the International Economic and Financial Review, which showed their findings from digital models proving that the Confucius Institutes increased China’s direct external investments from 48% to 118%. Amongst developed countries these figures are not very high, but in developing countries, this figure is 46% to 130%, far outpacing foreign trade growth in general which is merely 4% to 27% in developing countries. However, the economics-oriented research has also raised concerns about the actual functions and possible “by-products” of Confucius Institutes, which is now a hot topic amongst international scholars.

In any case, as Confucius Institutes become one of the most prominent components of China’s image abroad, research into the institutes have become increasingly popular. The speedy construction of Confucius Institutes demands higher standards in research and the ability to monitor fast-moving developments. For the people of China, when it comes to utilizing national resources or one’s cultural heritage, the most important goal is effective cultural and diplomatic outreach. This demands that we should expand our knowledge of the world, and examine and discuss the impact of the Confucius Institutes in a critical and in-depth manner.

Original content by Su Liang of CNPolitics. Translated by Janny F. Wang. Made available to Fair Observer through the generosity of our partner site Dongxi. 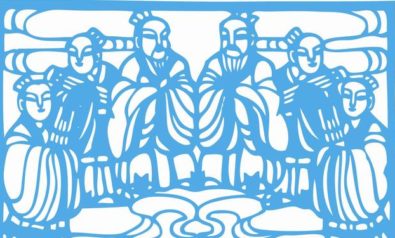 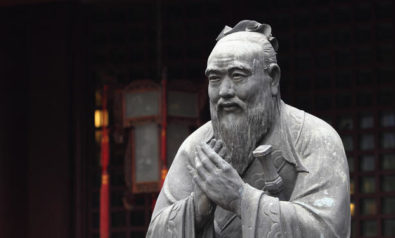 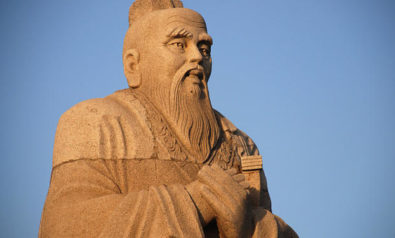