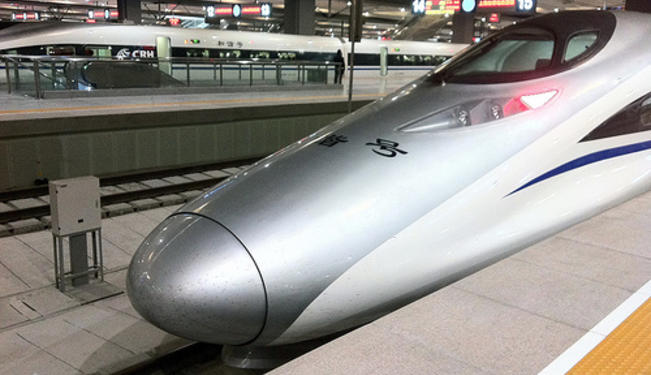 By Zhang Hongzhou and Zhang Mingjiang

Rapid expansion of high speed rail is posing both challenges and opportunities to China’s food security.

With the opening of the Beijing to Shanghai high speed rail and other lines, the total mileage of China’s high speed rail system, no less than 8358 km so far, has made it the longest in the world. Even so, over 10,000 km of high speed rail is under construction and the expansion is likely to continue in the years to come, despite the recent setback in Wenzhou. Doubtless, the rapid expansion of high speed rail brings great economic and social benefits. But its impact on China’s food security should not be overlooked.

It is true that the construction of high speed railways requires significantly less land as the construction of viaducts, tunnels, and bridges mitigate local land-use. But the rapid expansion of high speed rail is also demanding the conversion of huge amount of arable land for railway construction purposes. For instance, according to official statistics, to build the Beijing-to-Shanghai high speed rail, around 5000 square km (500,000 hectare) of land have been utilised. Certainly, not all land taken up can be considered arable land, but given the grand nature and scale of the development project, the loss of arable land should not be overlooked.

They have drawn up concrete plans for development within two kilometres of almost every high speed rail stations, with a view to using high speed rail to attract investment and revitalise the regional economy. Consequently, huge areas of arable land in the vicinity of the train stations, which are usually of high quality, have been taken over by the local government for construction purposes.

While China’s food security at the national level has been taken care of, its condition varies from region to region. There are huge disparities of food security conditions among regions, which, in recent years have been exacerbated by rapid and unbalanced urbanisation. Therefore, the more pressing task for China is how to effectively transport food from the major food producing provinces to the major food consuming regions, and safeguard food security at the local level.

To address this problem, the Chinese authorities have implemented a variety of policies to facilitate the inter- regional transportation of food. Unfortunately, it seems that those measures are still not effective. It has been pointed out by many experts that the highly costly and inefficient food supply chain is one of the key factors leading to the dramatic rise and fall in the prices of food, particularly vegetables and fruits.

From this perspective, the rapid expansion of high speed rail could significantly boost the efficiency of China’s food supply chain for two reasons. Firstly, it helps to release some of the burden of carrying passengers from the ordinary rail system so that ordinary rail lines could be designated to transport food and other materials at a cheaper price. Secondly, in times of emergency, high speed rails could be deployed for food transportation. Food could then be transported in a timely manner to the regions in demand of food to prevent public panic and thus stabilise the market. 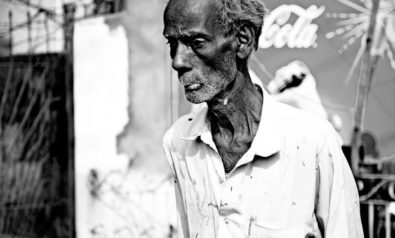 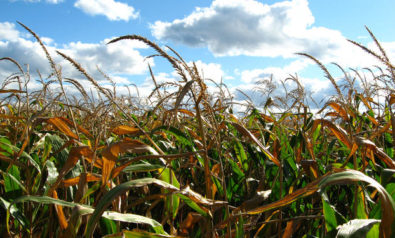 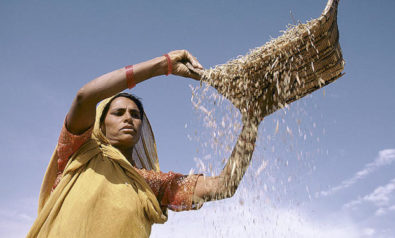 Opportunism in a Crisis: the Politics Behind Food Security in India