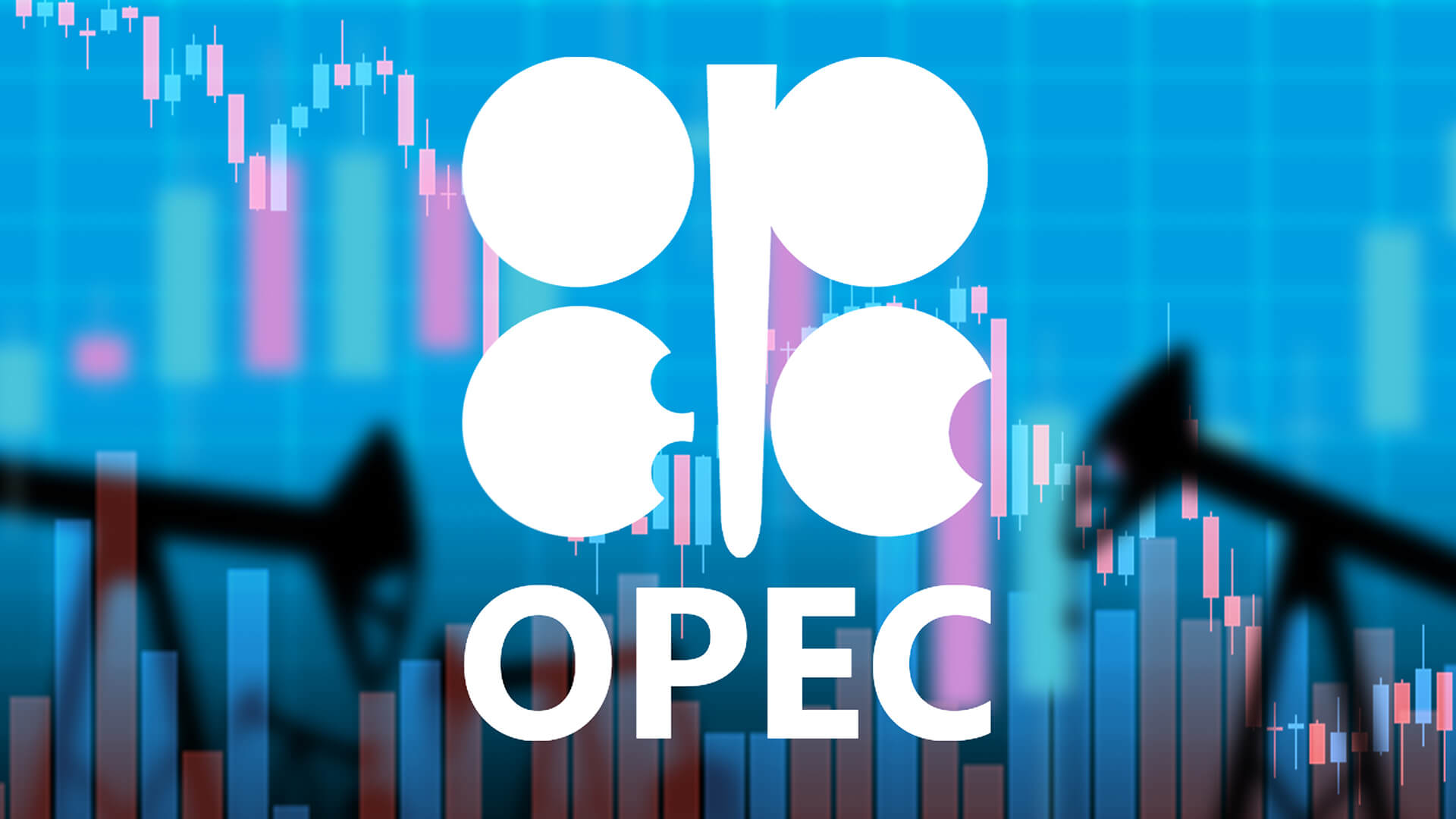 OPEC logo. Inscription OPEC on the background of falling charts. Concept – cheaper oil due to export growth. The failure of the OPEC negotiations led to a drop in oil prices. Silhouettes of oil pumps © FOTOGRIN/ shutterstock.com

The Gulf’s relationship with the West has faced a decade of uncertainty. The White House’s willingness to stand by long standing Middle East allies during the popular uprisings of the Arab Spring left the states who form the Gulf Cooperation Council (GCC) uneasy. The messy American retreat from Afghanistan and the reluctance to cooperate with the GCC against the Houthis in Yemen has added to the unease.

In the West, political change is a regular feature. Except for Bahrain, the GCC has had its taste of political change too. New monarchs have taken charge and they do not subscribe to the same views of international relations as their predecessors. Today, the GCC has an increasingly negative perception of the West in general and the US in particular.

The convergence of Brexit, the disintegration of European unity, the effects of the Donald Trump administration, a rising China and COVID-19 has put further stress on the dominant US-led postwar order. The GCC now sees its future pointing to the East. Anwar Gargash, the UAE’s senior diplomatic advisor to the president, highlighted this point when the US pressured its Gulf ally to halt the construction of a Chinese military facility in Abu Dhabi. As per Gargash, the UAE and the GCC are worried about another cold war, claiming that it “is bad news for all of us because the idea of choosing is problematic in the international system, and I think this is not going to be an easy ride.”

While the UAE did indeed stop Chinese construction, the decision to allow it in the first place might have been a misstep by the Emiratis. They should have realized that the West would view the base as a threat. There is little room for another military competitor within the GCC. Therefore, Abu Dhabi faced a simple choice: choose China as a security guarantor or maintain ties to the West.

Since the beginning of the Russia-Ukraine War, the West has sought support from its partners to isolate President Vladimir Putin. Lower energy prices are critical to the success of the West and Washington has pressured the GCC to increase oil production.

Therefore, the Saudi-led decision in the recent OPEC+ meeting in Vienna to cut production has upset Washington greatly. In fact, the White House was enraged by the OPEC+ decision. President Joe Biden has been trying to rein in prices at the pump before the November midterms but prices will now go up thanks to the Saudis and their friends. The decision to cut production hurts Biden domestically and helps Putin in prosecuting his war against Ukraine. As an oil producer, Russian revenues have just received a shot in the arm.

Thanks to the OPEC+ decision, inflation will go up. So will interest rates and the risk of a global recession. It is now clear that both Biden and Boris Johnson, the former British prime minister, failed in their efforts to convince the GCC to increase oil production. Although cutting oil production was a Saudi-led initiative, no other GCC power expressed any objection. This suggests that the GCC has a collective political intent to raise oil prices.

After this decision, the White House has announced that it is re-evaluating its relationship with Saudi Arabia. Members of the US Congress have called for a freeze on future cooperation including stopping arms sales. For them, given the context of Putin’s war on Ukraine, the GCC’s decision to cut oil production effectively aligns it with Russia.

As far as the GCC sees it, Ukraine is not in the same geographical sphere and, therefore, it does not see the war as a security concern. For the GCC, Iran is the big security concern. It is also irked that the White House rubbished concerns over the Houthis and ended support for the Saudis in the war in Yemen. The decision to cut oil production is not a product of petulance but the culmination of a decade of mistrust.

Ever Closer Relations with Russia

The UAE’s rapid growth in international standing has won many plaudits. It has been able to expertly manage strategic narratives to align with foreign partners on issues such as countering violent extremism. Under the leadership of Mohammed bin Zayed (MBZ) the UAE has grown assertive in its foreign policy, engaging in conflicts in Mali, Libya, Sudan, and Yemen.  His diplomatic initiatives include building a strong relationship with Putin’s Russia. On his part, Putin sees the UAE as an extremely useful partner in his long standing goal to build an economic and transportation corridor to markets in Asia.

After the OPEC+ decision to cut production, MBZ traveled to Moscow for a state visit. The UAE has claimed the visit was intended to help support peace talks. But its timing and intention are clear. If Abu Dhabi wanted to signal neutrality in the Russia-Ukraine War, UAE Foreign Minister Abdullah bin Zayed would have made the trip. Alternatively, MBZ could have made a phone call instead. The in-person meeting was to broadcast the strength of Emirati-Russian ties.

Russia is giving the UAE military support and conducting joint operations across Africa. Defense platforms manufactured in the UAE have been seen in the hands of Russian and Chechyen troops in Ukraine. The UAE has also emerged as a key outlet for Russian trade in oil and chemicals with Asia.  Even so, it is the Saudis who have drawn the ire of Washington while the UAE’s close engagements with Moscow have flown under the radar.

Ukraine is more than aware of the strong relationship between the UAE and Russia. Kyiv does not see MBZ as a neutral actor. The UAE initially refrained from condemning Russia’s invasion. Thereafter, senior Emirati officials have routinely visited Moscow. On the other hand, dialogue with Kyiv is sparse.

Many will attempt to reshape the narrative of recent events within the GCC. However, the deterioration of trust and confidence between the GCC and the West is out in the open now and will lead to further strains. Neither MBS nor MBZ have traveled to the US in recent years. MBS’s involvement in the murder of Jamal Khashoggi and the MBZ’s in Russian interference in the 2016 US election that brought Trump to power have clouded potential visits. By aligning so closely with Russia and raising oil prices, the two rulers have wrought a sea change in GCC policy that will inevitably have seismic consequences. 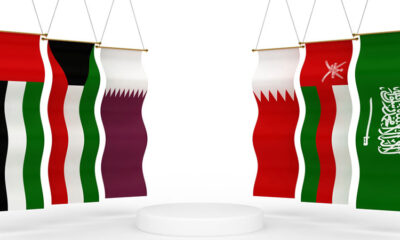 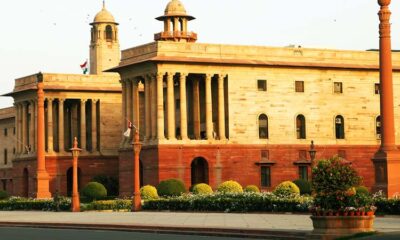 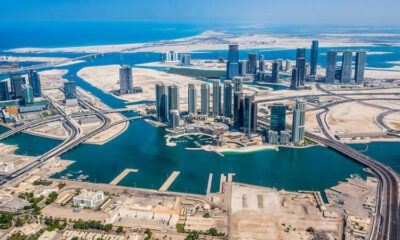