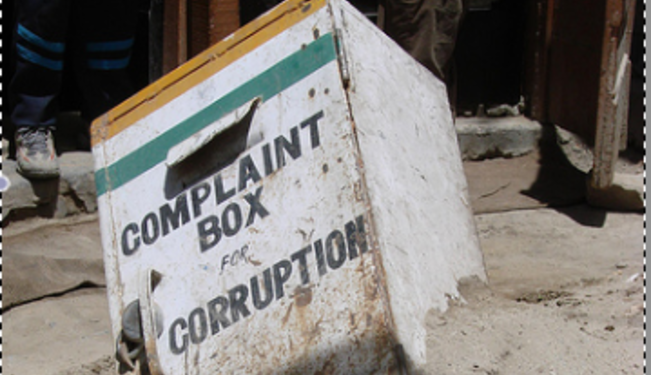 Insight into why corruption and criminal records are common characteristics for election candidates in India.

This month, a great deal has been written on “criminals” in the electoral domain, as voters have been going to the polls in five states across India. It is perhaps a sign of the times that one of the most often quoted statistics on modern Indian politics is that more than a quarter of the sitting Members of Parliament (MPs) face criminal indictment (at the state level, that number hovers around twenty %). Yet despite all the attention paid to the often sordid biographical details of India’s political class, there has been a surprising lack of analysis about why we observe this phenomenon. Why do parties give tickets to candidates with criminal records? Why do voters vote for them? And what are the implications for India’s democracy?

Empirical evaluation of this subject has been greatly aided by the fact that since 2003, candidates for state and national office in India are required to publicly disclose their pending criminal cases and financial assets and liabilities. Working with this data, we can start to establish some basic patterns about the selection of criminal politicians. However, to protect against frivolous or politically motivated charges, I focus only on criminal cases involving “serious” charges; infractions not plausibly related to electioneering (i.e., libel) or a politician’s day-to-day vocation (i.e., unlawful assembly).

India’s political parties have an array of potential candidates to choose from, so one wonders why they choose candidates with criminal records. Money is clearly one major consideration. It is no secret that elections in India have grown increasingly expensive. Because parties need resources to fund activities such as campaigning, voter mobilization and vote buying, they place a premium on selecting self-financing candidates who will not be a drain on finite party coffers. Candidates linked to criminal activity are attractive in this regard. If one looks at the assets of the more than 45,000 candidates who contested state elections between 2003 and 2009, the median “clean” candidate has a personal wealth of roughly 400,000 rupees, compared to assets of 1.1mn rupees for the median indicted candidate. Parties place a premium on criminality (ie, muscle), in part, because it often brings with it the added benefit of money.

To be fair, money is only part of the answer. The role of financial resources sheds light on why parties embrace candidates with criminal records, but it does not tell us much about where parties are most likely to field such candidates and why voters vote for them. To understand these questions, one needs to consider the role of identity in Indian politics. As a top official from a national party remarked, “Parties support criminals because they have ‘currency’ with the masses.” This “currency” is both literal as well as figurative in terms of the candidates’ ability to mobilize popular, caste-based support.

In areas where social divisions are particularly prevalent, candidates can use their criminality as a signal of their credibility to protect the interests of their co-ethnics and their allies. There are three distinct ways this can be accomplished. First, a candidate’s criminality serves as a clear indication of his willingness and ability to bend the rules to suit his group’s own interests. For instance, criminal candidates are willing to use extra-legal means to safeguard a community’s economic interests – intervening in land disputes – or influence the distribution of public benefits. Second, a candidate’s criminality can provide a bulwark against opposition from political rivals. In a context of dynamic competition for local dominance, a candidate’s willingness to “flex his muscles” allows him both to enhance his credibility to deliver benefits and keep rivals at bay, through use of coercion and threats. Third, criminality signals credibility in the sense that voters often believe criminal candidates – because they are personally wealthy and willing to take action by any means necessary – will be better able to act as a social safety net.

If criminal candidates do in fact provide benefits to voters in places where social divisions are most pronounced, this should be reflected in the choice of where parties field such candidates. Although this is a difficult proposition to assess, consider the differences between open seats and those reserved for Scheduled Castes (SCs) and Scheduled Tribes (STs). In reserved constituencies, the candidate pool is restricted to aspirants who belong to the reserved group, but the entire electorate is eligible to vote. The diminished relevance of identity-based divisions, and the pre-ordained caste identity of the winner, weakens incentives for parties to mobilize strictly on caste lines. As a result, they will refrain from fielding criminal candidates whose popularity rests on their comparative advantage in stoking such sentiments. On average, in reserved constituencies, the probability of indicted candidates standing for election to the state assemblies decreases by 13%.

Similar logic underlies why we observe less criminality among India’s indirectly elected legislators in the Rajya Sabha compared to their counterparts in the directly elected Lok Sabha. Because Rajya Sabha members are not elected through popular voting, the legislators who elect them are less concerned about their ethnic authenticity. If identity politics serves as a motivation for parties to choose criminal candidates, this incentive is weaker for indirect elections.

What are the implications of the prevalence of criminal politicians for India’s democracy? The prevailing consensus among academics is that the presence of “bad politicians” in a context of free and fair elections is indicative of a breakdown in democratic accountability. Yet, the Indian case shows that criminal politicians and accountability can be compatible and need not be contradictory. Popular embrace of criminal candidates at the ballot box does not necessarily mean India’s voters are being duped by wily politicians and party bosses; in fact, it is quite possible that many citizens are making a self-interested calculation. Voters are not ignorant or uninformed; they are simply looking for candidates who can best fill a perceived representational vacuum.

Viewing India’s criminal politicians as an issue about aspiration rather than lack of information has ramifications for public policy. Indeed, a growing body of research suggests that it is identity politics that reinforces the appeal of criminals in politics (with money as an additional driving factor). The influence of identity politics in this regard should not come as a surprise, as evidenced by the experiences of advanced democracies such as the United States. The past electoral success of corrupt former Massachusetts politician James Michael Curley and former Washington DC mayor Marion Barry demonstrate that a candidate’s connection to illegal activity can indeed be a badge of honor, especially in places where social divisions run deep. As a former supporter of the “unapologetically corrupt” former four-term Louisiana governor Edwin Edwards recently admitted, “We all knew he was going to steal, but he told us he was going to do it.” 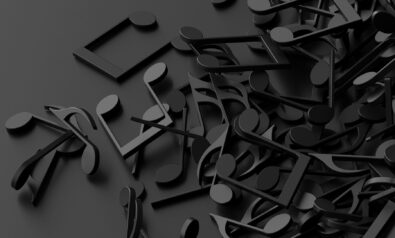 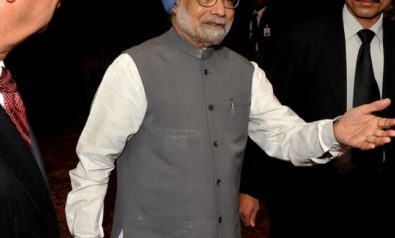 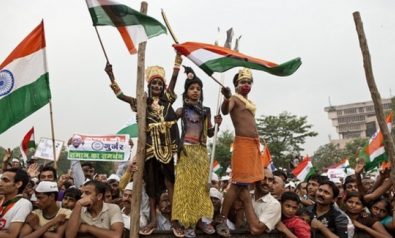