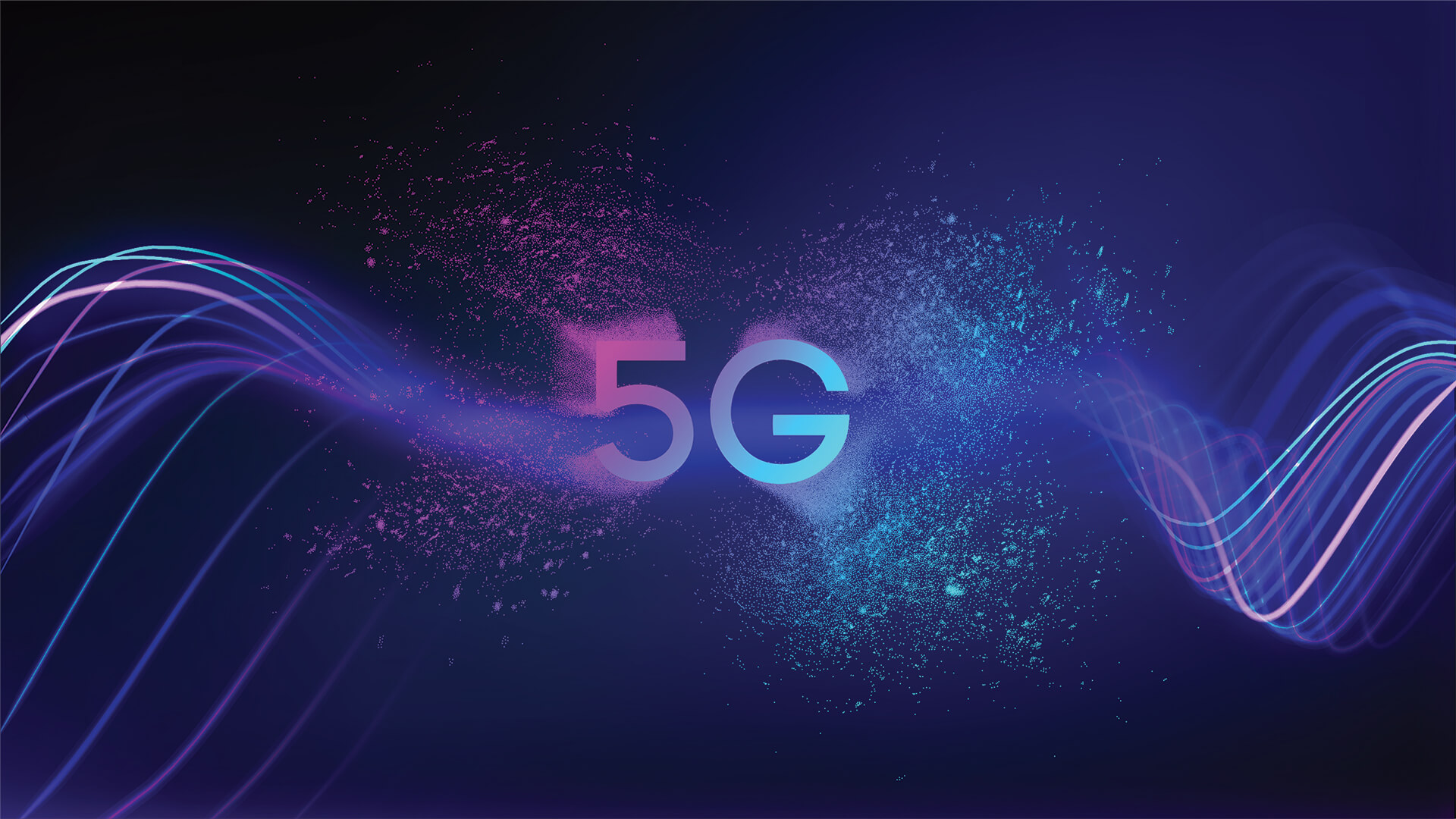 If we read the news, we constantly read about 5G. A key question arises: do citizens need 5G?

Those working in certain sectors, such as space technology, medical industry and national security, gain benefits from 5G technology. However, many of us function perfectly well with 4G technology. For surfing the internet, e-commerce or using social media, 4 G suffices perfectly well. Prima facie, most consumers do not need 5G just as healthy persons do not need to pop multivitamin supplements.

When I think of 5G, I cannot help but think of iodized salt. Growing up in India, most of us have eaten this form of salt. Salt was iodized in the country to avoid goiter among the population. This condition commonly develops because of iodine deficiency and leads to irregular growth of the thyroid gland. In poor households, this disease was common. So, the government pushed iodized salt as a public health measure. It was immaterial that healthy people did not need more iodine. They had to consume it.

Today, 5G is being rolled out around the world. In India, Reliance Industries Limited is rolling out 5G technology this year on Diwali, the iconic festival of lights. Millions will adopt 5G with enthusiasm. Some will spend hours watching cricket or Bollywood on YouTube. Others will video chat with family and friends. Still others will use 5G for every conceivable purpose.

Yet is there really a need for 5G in India right now?

As per the old adage, necessity is the mother of invention. Today it seems that invention is the mother of necessity. This is not a new idea. In 1803, Jean Baptiste Say took the view that supply creates its own demand. Say’s Law has come to define classical economics and holds that the production of goods creates its own demand. As per this law, if we manufacture televisions, demand for televisions will appear. Supply-side economics favored by the Republicans in the US is based on this law.

It might be fair to say that this law often holds in most economies. If you introduce something in the market, the masses often get addicted to it. In the US, cocaine is a  classic example. A hundred years ago, few people snorted this fine white powder. Today, it is a drug of choice for Wall Street traders and anyone with money. People rarely apply their mind about the need or utility of a product.

In the case of 5G, there have long been doubts about its effects on human health. As of now, there is limited research on the subject. We know that 5G technology uses higher-frequency bandwidths, right across the radio frequency spectrum. Two types of electromagnetic fields come into being thanks to 5G technology: ionizing and non-ionizing radiation.

We know that ionizing radiation can damage human cells and cause cancer. Non-ionizing radiations are not supposed to cause any harm to health. However, a 2019 study concluded that electromagnetic frequencies (EMF) from mobile phones are linked to DNA damage in mice and rats. Another 2016 study concluded that electromagnetic radiation of any frequency can harm the nervous system. A 2020 research review also examined how electromagnetic frequencies affect organisms like snails and frogs. The researchers were unclear if these frequencies have negative effects on animals. It is clear that more research is needed.

The World Health Organization launched the International EMF Project to assess the health and environmental effects of exposure to static and time-varying electric and magnetic fields in the frequency range 0-300 GHz. Lennart Hardell, an oncologist from Sweden, was critical of this EMF project. In a 2017 research review, Hardell revealed that five of the six members of EMF’s core group were affiliated with the International Commission on Non-Ionizing Radiation Protection (ICNIRP). This hinted at the project’s members having a conflict of interest.

Hardell also pointed out that many members of ICNIRP are affiliated with industries that use wireless networks. This raises questions about the organization’s legitimacy. The Scientific Committee on Health, Environmental and Emerging Risks of the European Parliament, has concluded that the scale, urgency, and interactions of EMF with ecosystems and species are potentially hazardous. Like smoking, 5G seems to have adverse circumstances that will take years to come to light.

Already, 4G technology has caused much harm. People are increasingly addicted to their phones. In India, it is not uncommon at family gatherings for everyone to be glued to their cellphones and ignore each other. Filter bubbles and echo chambers have damaged journalism. Many live in a post-truth world thanks to 4G technology.

We have also slipped up on simple things. Many have no sense of direction because they rely on Google Maps to get somewhere. At airports, planes, trains, buses and the metro, people are increasingly glued to their screens. They are no longer looking each other in the eye or striking up a conversation. Myopia is on the rise. Late night screen exposure causes eye pain and poor sleep. Screen addiction is also causing a decline in reading habits, attention spans and critical thinking.

In such a situation, should we be rolling out 5G or do we need a cost-benefit analysis first? The argument that people are demanding 5G technology does not hold. Supply is creating its own demand and perhaps society or at least not everyone in society, needs 5G.