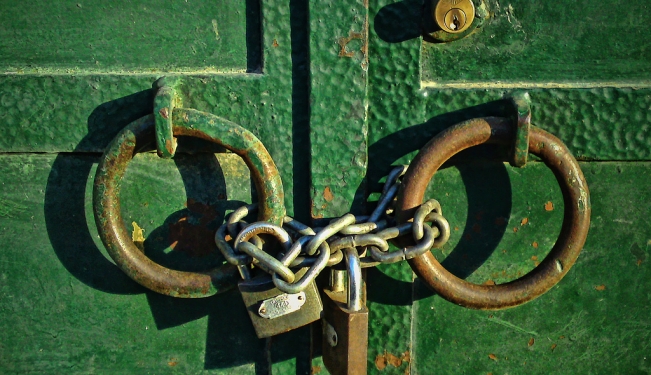 Rahul Reddy argues that in order to improve the lot of aspiring new entrepreneurs, India’s government needs to cut back on regulations and policies which make it hard for new businesses to enter the market.

At first glance, India’s story today seems one of unprecedented growth, demographic transition, and a rising middle class agitating against its political class. What is most striking, despite this narrative of change, is that the actors remain the same. One often reads of red tape and skilled labor shortages that prevent India from realizing its “demographic dividend.” More specifically, these conditions favor existing businesses, employees, educational institutions, and political dynasties at the expense of new players. India’s present crisis is one of incumbent privilege.

India’s largest companies are overwhelmingly older ones. Per the World Bank’s Doing Business rankings, contract enforcement, registering property, and other business matters take too long. As India’s IT and family-run firms have grown rapidly at home and abroad, their size affords them resources to navigate this regulatory maze. However, starting a new business costs nearly twice the per-capita income. Existing small businesses, because of labor laws requiring government approval to lay off workers (Industrial Disputes Act of 1947) if more than 100 are employed, are discouraged from growing. The current regulatory framework thus acts as an implicit subsidy for large, existing firms.

Labor regulations are particularly pernicious, benefiting existing firms and existing employees. The Industrial Disputes Act of 1947 makes lay offs extremely difficult for firms of more than 100 employees, as the 20 year case of Uttam Nakate and Maruti Suzuki illustrates. Uttam Nakate, a factory employee, was fired after being found guilty when Maruti conducted disciplinary proceedings.  He appealed to a labor court which ordered Maruti to pay him a percentage of his past wages. The case went to the Supreme Court where it dragged on for twenty years before Maruti was finally allowed to fire Nakate.

This has a chilling effect on growing companies, impeding the sort of large scale manufacturing that would employee semi-skilled and unskilled labor. The “labor aristocracy” of existing employees thus benefits at the expense of the majority of Indian workers, who are condemned to the informal sector. Though there is a shortage of skilled labor, it is this distortion of the labor market and the opportunity cost of formal employment for millions that is most worrisome.

Even India’s shortage of skilled labor is a symptom of incumbent privilege, in the education sector. Teachers are often absent and dropout rates high in government primary schools. Despite a population nearly 4 times that of the United States, India has fewer higher education institutions and enrolled students. Starting a school is a difficult process, as for-profit schools are forbidden, multiple licenses required, and even playground size regulated. Meanwhile, existing schools and teachers have little reason to provide better education , since they face little official competition in providing the skills that students require in the labor market.

The “anti-incumbency” movement arose in India’s politics, and it’s there that the motivation for challenging incumbent privilege has been most visible with the Lokpal bill. Patrick French argues in an article on the Political Alienation of India's New Middle Class that with young elected officials mostly coming from political dynasties embedded in the Congress and other regional parties, newcomers are restricted to joining ideological parties such as the BJP and Communists. However, India’s crisis of incumbent privilege is hardly limited to politics and cannot be resolved by a technocratic, anti-corruption body.

In business, labor, education, and politics, what is lacking is easy entry and exit, which would provide a level playing field for new and existing players. The Lokpal incident has demonstrated popular dissatisfaction with incumbent privilege. The challenge is to address incumbent privilege in other areas that is not readily evident. Otherwise, India's demographic dividend will be wasted as a new generation is prevented from developing its skills, livelihoods, and ideas to their full potential. 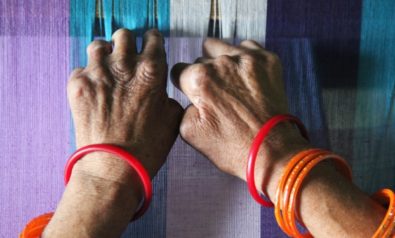 India business - Too much regulation