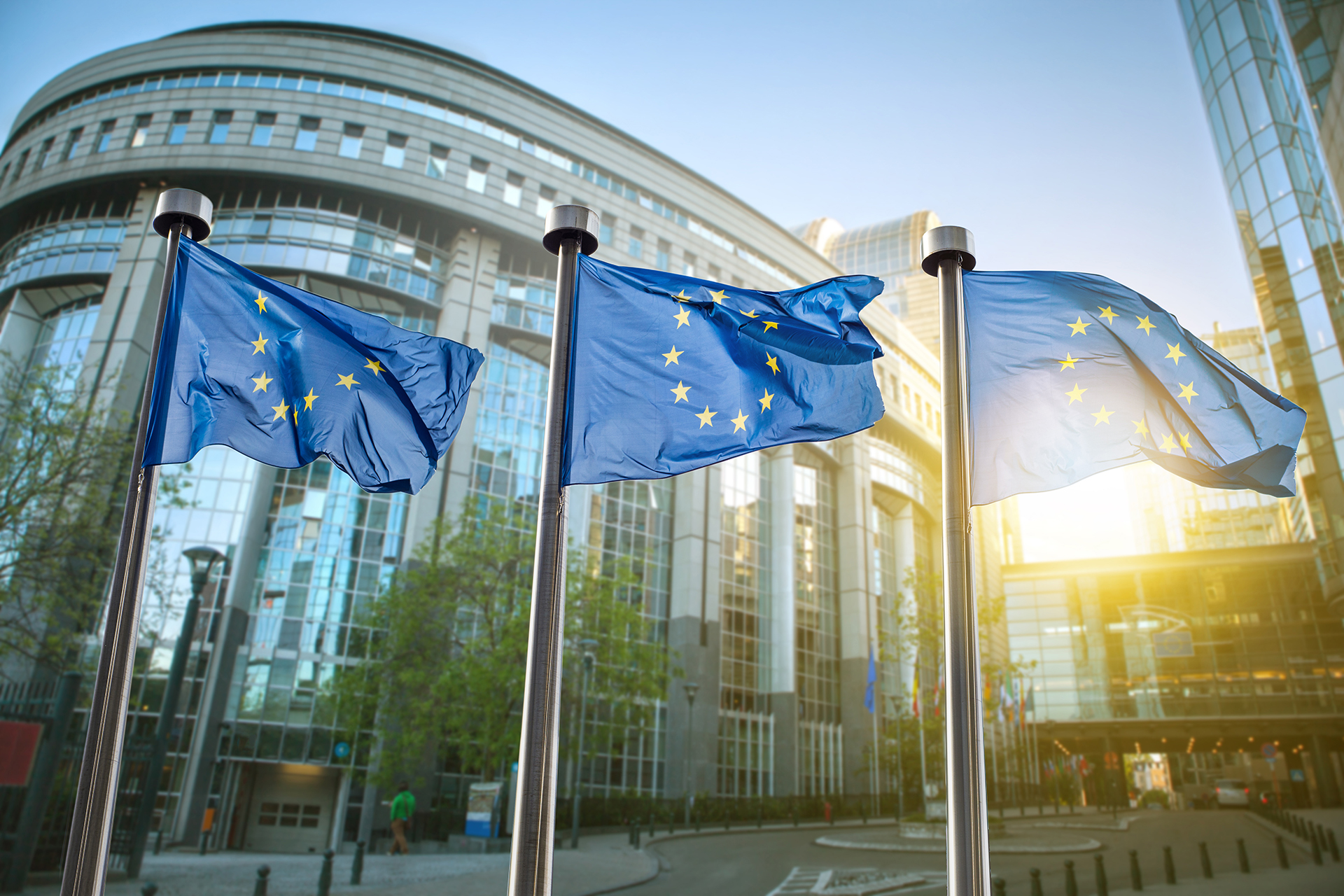 The origins of the modern EU can be traced back to the ashes of World War II, which shattered the continent. Europe had never been united, with various kingdoms jostling for supremacy for centuries. The rise of nationalism led to unifications and national consolidations at the end of the 19th century. This led to World War I.

When conflict ended, the Treaty of Versailles sowed the seeds of World War II. This war made European powers weaker. Soon, they lost colonies and mandates. The US and the USSR emerged as the two top dogs in a new world order.

The EU survives but still relies on the US

Immediately after World War II, India and Israel won independence. This caused a domino effect. Several African and Asian nations gained independence as well. Europe morphed from a predatory, bellicose expansive continent to a benign collection of nations collectively traumatized by war, deeply ashamed and mortified by the genocide of 6 million Jews.

When the Cold War ended and Germany reunified, Europe’s nightmares finally seemed over. The USSR had collapsed. Russian trade with the West shot up. Moscow no longer seemed a threat to  Europe. NATO seemed increasingly irrelevant and there was talk of this military alliance morphing into a humanitarian organization.

During this period, the EU became an increasingly deeper union. Freedom of movement of goods, services and people combined with a common currency made the EU the world’s biggest economy. The sovereign debt crisis of 2009 hit the EU hard. Yet Mario Draghi, a highly-reputed Italian banker, announced in 2012 that the European Central Bank would do “whatever it takes” to save the euro and European unity.

Some had predicted that Brexit would lead to the EU collapsing like a pack of cards. This 2016 event was traumatic but the EU is still going strong. Those born in the postwar era remember the trauma, sacrifices, and deaths in Europe, and have vowed never to repeat them. They have carried the burden of their parents, who rebuilt postwar Europe and pledged to unite a continent, long plagued by wars.

Yet the EU faces challenges. Political identity at the local and national levels goes back centuries. Resistance to Brussels has fueled populist movements throughout the continent. Knitting together a cohesive EU has proved difficult.

Nevertheless, Draghi and other leaders have brought the EU closer together. The euro is the only global currency other than the dollar. Yet the Russia-Ukraine War has demonstrated that Europe relies on the US for security. In the words of Finnish Prime Minister Sanna Marin, one of the youngest European leaders: “Europe isn’t strong enough. We would be in trouble without the United States.” Clearly, the EU needs a more cohesive foreign and defense policy.

A European solution to the Italian immigration problem

Until earlier this year, Draghi was prime minister of Italy. Now a woman has taken over this top job. Italian Prime Minister Giorgia Meloni is a charismatic young leader who has promised to tackle the problem of illegal immigration.

Over the years, African immigrants have been coming to Italian shores in large numbers. However, mainstream politicians and the EU have failed to deal with this issue. In 2011, the US and NATO got rid of Libyan dictator Muammar Gaddafi. Since then, Libya has devolved into civil war and chaos. The numbers of migrants and refugees have shot up. As per the Dublin Regulation, Italy has to process and identify these Africans who enter its borders.

Other European countries have not accepted African migrants and refugees entering Italy. This increases economic burden and social strains. Unlike France, another Mediterranean power, Italy never had a large African empire. Italian colonial adventures were short-lived and largely unsuccessful. Therefore, Italy’s African population is much smaller than France’s. Many Africans have done well in France, especially in sport as the FIFA World Cup demonstrated yet again. However, France still remains a deeply divided country where skin color and ethnicity matter.

Africa has suffered for centuries from European exploitation. The arbitrary borders and patronage structures left behind by the Europeans — the British and the French in particular — have left behind massive problems in a diverse continent of 54 nations. Yet a Europeanized ruling class continues to plunder the continent and put its assets in safe havens. Former African colonies are the mercy of dynastic politics, strongmen and dictators. No wonder Africans flee to European shores.

To her credit, Meloni has come out guns blazing against French colonial exploitation of Africa. She argues that “the solution is not to take the Africans and bring them to Europe. The solution is to free Africa from certain Europeans who exploit it.” Meloni is right. Instead of preaching to Italy, northern European nations and Brussels must come up with measures to export development to Africa and a legal migration framework for the entire EU.

The fate of refugees fleeing wars, terrorists and criminals is tragic. Many drown when their rubber dinghies capsize in rough seas. When they land in Italy, they are in an unfamiliar land with little support. It makes more sense to have EU-run refugee centers in Africa where applications can be processed and then refugees can move on to their destinations safely.

An EU-wide refugee policy must be part of a move to more united Europe. A self-reliant EU with a united defense, foreign and immigration policy will be able to protect its interests globally and defend common European values. In a world of American hegemony, Russian aggression and Chinese authoritarianism, a more united EU would be a force for good in the world.