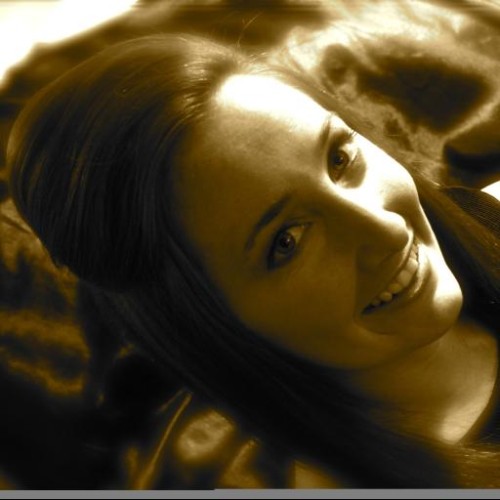 The Jamestown Foundation’s mission is to inform and educate policy makers and the broader community about events and trends in those societies which are strategically or tactically important to the United States and which frequently restrict access to such information. Utilizing indigenous and primary sources, Jamestown’s material is delivered without political bias, filter or agenda. It is often the only source of information which should be, but is not always, available through official or intelligence channels, especially in regard to Eurasia and terrorism. Origins Launched in 1984 after Jamestown's late president and founder William Geimer's work with Arkady Shevchenko, the highest-ranking Soviet official ever to defect when he left his position as undersecretary general of the United Nations, the Jamestown Foundation rapidly became the leading source of information about the inner workings of closed totalitarian societies. Jamestown's work has contributed directly to the spread of democracy and personal freedom in the former Communist Bloc countries. In the 1980s the foundation assisted such key experts as former high-ranking Soviet diplomat Arkady Shevchenko, and former top Romanian intelligence officer Ion Pacepa, whose revelations about their governments -- which then directly challenged the United States -- were unprecedented and singularly important. Jamestown ensured that both men published their insights and experience in what became bestselling books. Shevchenko's Breaking With Moscow revealed the details of Soviet arms control strategy and tactics, and diplomatic moves, at the height of the Cold War. And even today some credit Pacepa's revelations about Ceacescu in his bestselling book Red Horizons with the fall of that government and the freeing of Romania. Since its founding, The Jamestown Foundation has emerged as a leading provider of research and analysis on conflict and instability in Eurasia and one of the most reliable sources of information on the region. Over the past two decades, Jamestown has developed an extensive global network of experts -- from the Black Sea to Siberia, from the Persian Gulf to the Pacific. This core of intellectual talent includes former high-ranking government officials and military officers, political scientists, journalists, scholars and economists. Their insight contributes significantly to policymakers engaged in addressing today's new and emerging global threats, including that from international terrorists.

By Valery Dzutsev Leaks of information from Russian security services offer more questions than answers over the Boston Bombings. *[Note: This article was originally published by The Jamestown Foundation.]