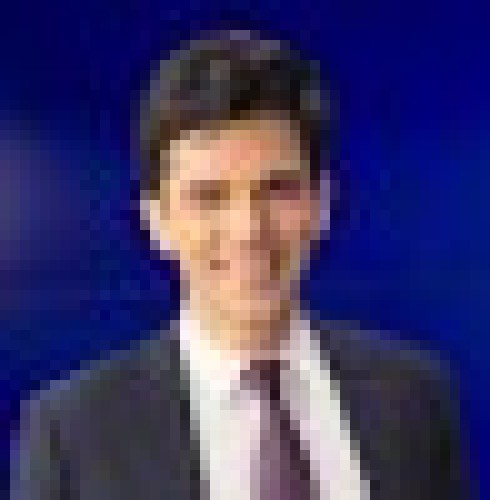 Foreign Correspondent
Thanos Dimadis, born in Greece and raised in Brussels, is a foreign correspondent based in the US focusing on financial news and stories related the eurozone economy and Europe. Since 2010, he has been covering as an accredited foreign correspondent the Eurozone crisis from the International Monetary Fund, White House, and State Department in Washington DC and, later, from the European decision-making centers in Brussels. Having represented some of the most well-viewed broadcast media organizations from Greece and Cyprus (ALPHA TV and SKAI TV), Thanos has secured and conducted numerous interviews with the major stakeholders of the Eurozone crisis. He had been the producer and presenter of the most well-viewed TV documentary about the Eurozone crisis aired in Greece ("Three years - Three Memorandums"). He is also the author of the best seller book in Greece “In the Daedalus of the Eurozone Crisis” published in October 2014. In the fourteen years of his career in journalism, Thanos is known as one of the strongest and most active advocates of the press freedom in Greece, and has been diachronically fighting against multiple attempts of several Greek Governments to intimidate national journalists and, through that way, to manipulate the media. According to the Committee to Protect Journalists, during the last several years of the economic crisis in Greece, Thanos had been a victim of Greek governments efforts to censor his reporting from the International Monetary Fund because it was not in favor of the national government's political interests and narrative. Thanos also served as the head of breaking news unit of the most well-viewed broadcast organization in Greece (ALPHA TV) from its headquarters in Athens. He completed his studies in Europe and the United States holding four master degrees in the fields of Political Management (George Washington University), Media (City University of London), European Law and Policy (Panteion University of Social and Political Sciences of Athens), Political Science (National and Kapodistrian University of Athens), and finished his Batchelor degree studies in Journalism (Panteion University of Social and Political Sciences of Athens). He also graduated from the Executive Educational Program of Kennedy School of Harvard, Leadership of the 21st Century. Thanos is a member of the National Union of Journalists in Athens, the International Federation of Journalists, and he had been distinguished with an honorary scholarship from Alexander Onassis Foundation. 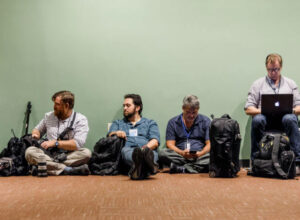 For the United Nations, Multilateralism Is the Way Forward 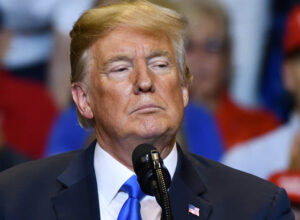 Tectonic Plates Have Shifted in the Eurozone 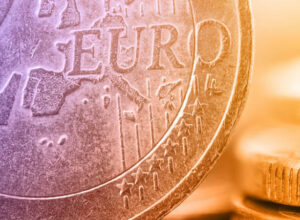 Lessons in Diplomacy: We Need Our Friends and Allies 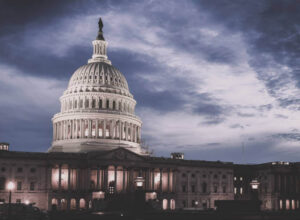 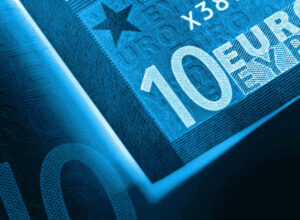 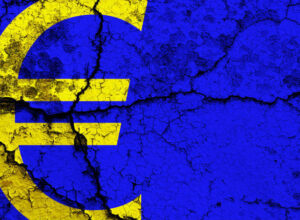 Global Economy: What to Expect in 2018 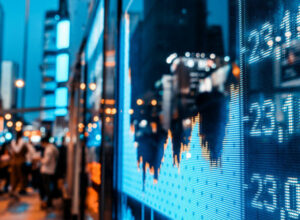 What Does the Future Hold for Trumponomics? 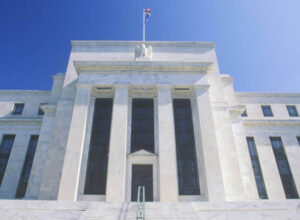